Woman meets brother who was adopted nearly 80 years ago

YORK, Pa. — A York County woman who never had the chance to get to know her adopted brother got the surprise of a lifetime after nearly eighty years on Sa... 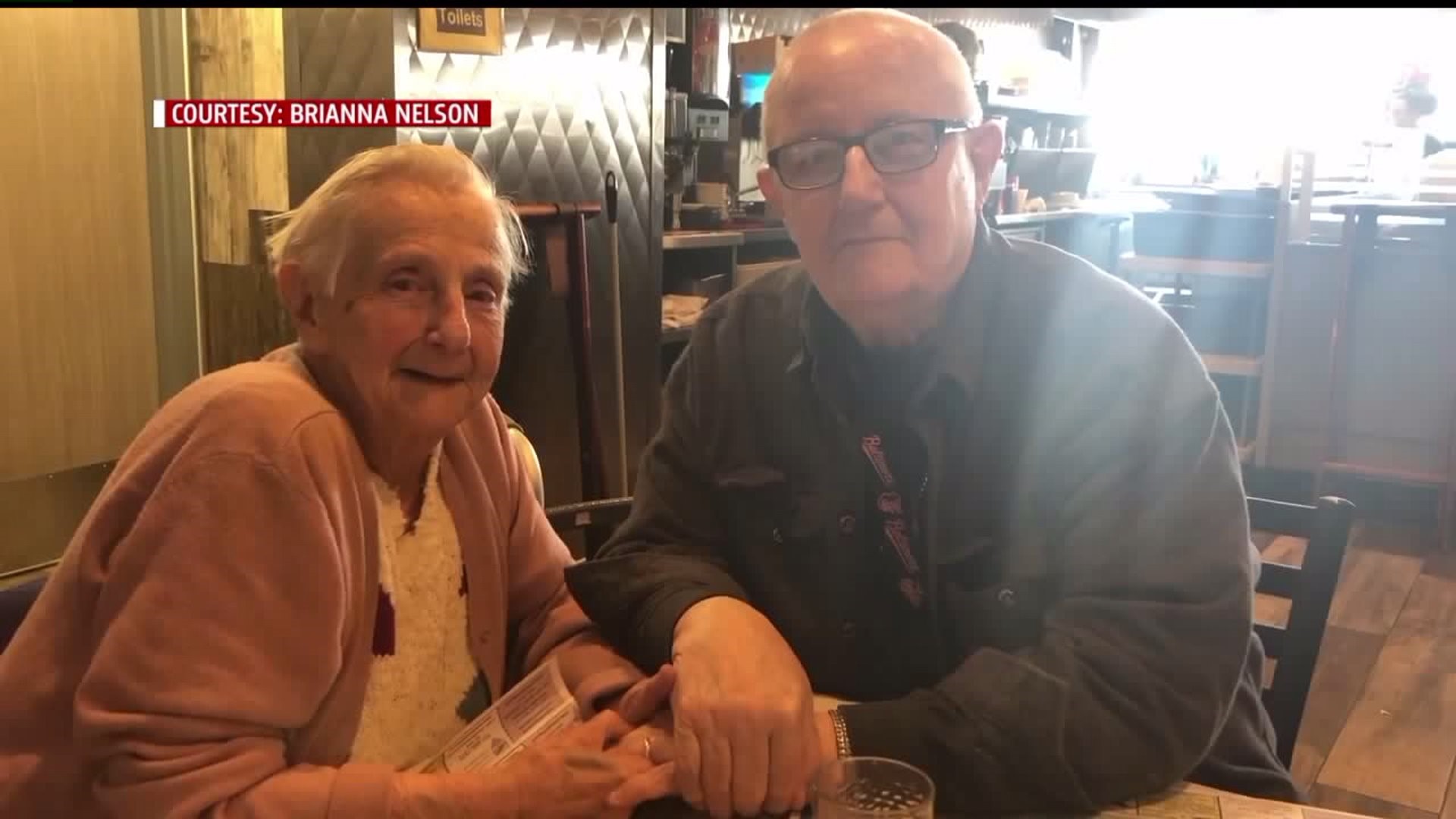 YORK, Pa. -- A York County woman who never had the chance to get to know her adopted brother got the surprise of a lifetime after nearly eighty years on Saturday.

87-year-old Betty Housseal says her brother, who wishes to remain anonymous was put up for adoption at just 3-months-old.

Housseal says she was always curious to meet him, however she was unsure if he wanted to meet her.

“I didn’t want to push it because I didn’t know whether he knew all about the family or whether he would accept everything," said Housseal.

However, all of that changed a few weeks ago when her great granddaughter decided to dig a little deeper and try to find him.

“I said I’m going to look him up and she’s like oh don’t bother him and I said well I will at least just find out even if we just you know find out if he’s still living," said Brianna Nelson, great granddaughter.

Without telling her great grandmother, she went onto Facebook and asked for help, describing what she knew about him

Dozens of people responded helping her get clues until she was able to track him down.

“I figured even if they only have you know months, a couple of years whatever it is to finally get to be a big sister for a while I just knew that would be really rewarding for her," said Nelson.

“I was worried because because I’ve got a pacemaker and I thought is this thing going to be ok if I see him because I didn’t know whether I would clunk out or what," said Housseal.

On Saturday the family met at a local diner where she finally got to meet him.

Houseeal says she feels like a missing puzzle piece is now in place.

“Now if I go, I know I am alright," said Housseal.