MIDDLESEX TOWNSHIP, Pa. – A Cumberland County woman is desperate to get her dog back after it was apparently stolen last week. The dog has medical issues ... 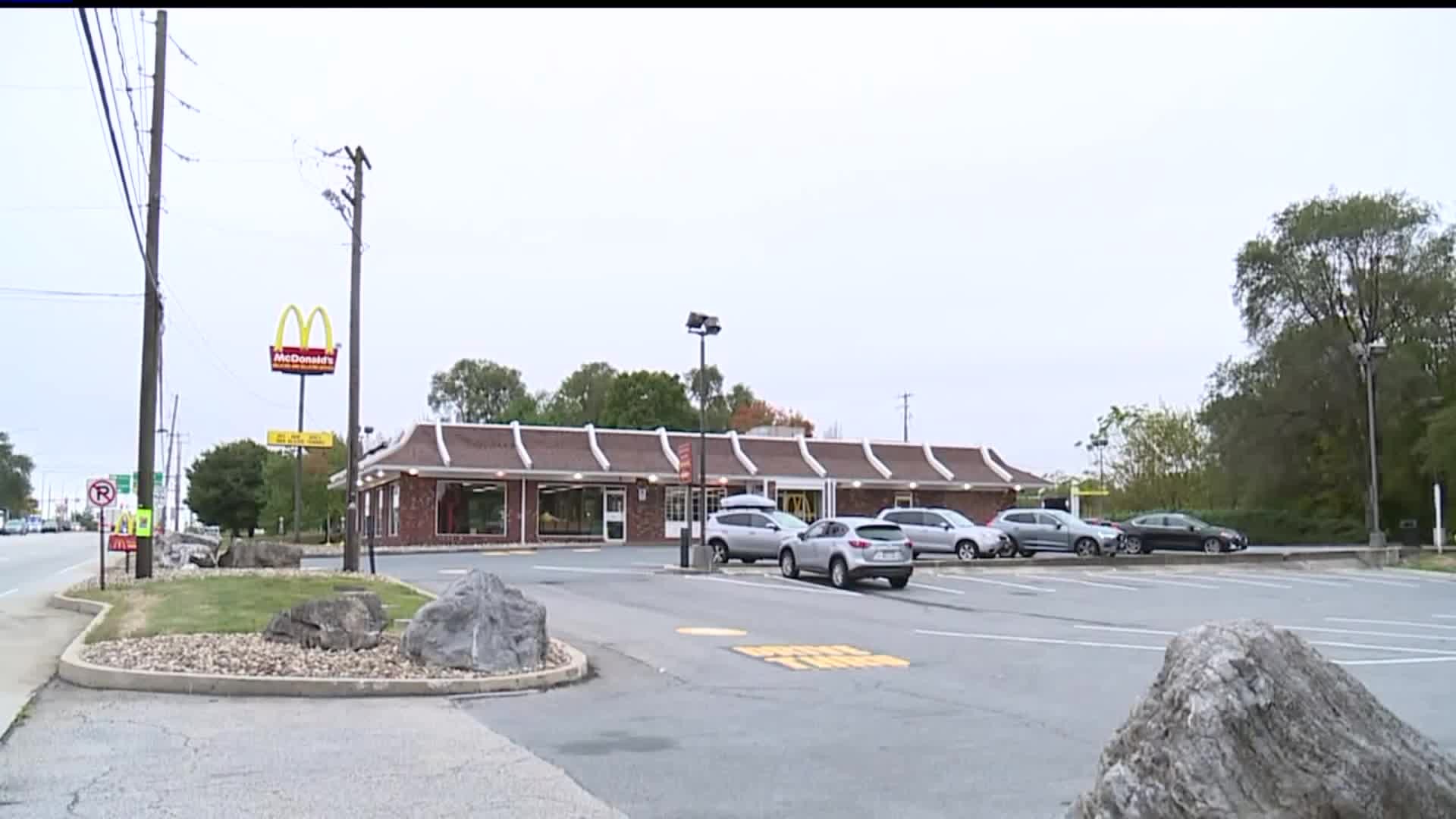 MIDDLESEX TOWNSHIP, Pa. - A Cumberland County woman is desperate to get her dog back after it was apparently stolen last week. The dog has medical issues and needs special medication to survive. The owner is now relying on some evidence to reveal where the dog is, and, who might have taken her.

The news of the missing dog, Nevaeh, has spread so much on social media that flyers have popped up over night by people from lost dog groups on Facebook. They line the poles from her house all the way to the McDonald's where an employee supposedly saw her being lured into a truck driver's cab.

Loretta Furlow's phone has been blowing up for four days.

And the reminder is everywhere inside her home; spelled out, and displayed in frames. Nevaeh has been missing since Thursday. When she came home from work, she was gone. What's left is a void.

"I cry every day, every morning, every night, in between," Furlow said.

She believes her ex-boyfriend let her dog out on purpose. According to the police report, this is the second time she's gone missing.
The first time, Nevaeh made it back on her own. Furlow learned later that someone had seen her at the McDonald's on Harrisburg Pike. So that's where she started this time.

"I went in McDonald's and asked them if anybody came in with a Yorkie," Furlow said. "One of the workers said yes that she seen a truck driver luring her in with food, and picked her up and put her in a trailer and left."

And make no mistake, Nevaeh is very distinguishable with a pink top knot. Loretta's last hope is surveillance footage.

"Because I'm thinking if they can catch this truck on camera, or him paying with his food with a credit card," Nevaeh said. "It would be so easy. They could just track him down."

Nevaeh is microchipped. All someone has to do, is turn her in.

"I'm going to get her back one way or another," Furlow said. "That's all I can say. I'm not going to stop. I'll go to Florida if I have to. To get her. I don't care where I have to go just tell me where to go and I'll pick her up."

If you have any information, you can contact Loretta Furlow at 717-422-0144, or reddfurlow@gmail.com.