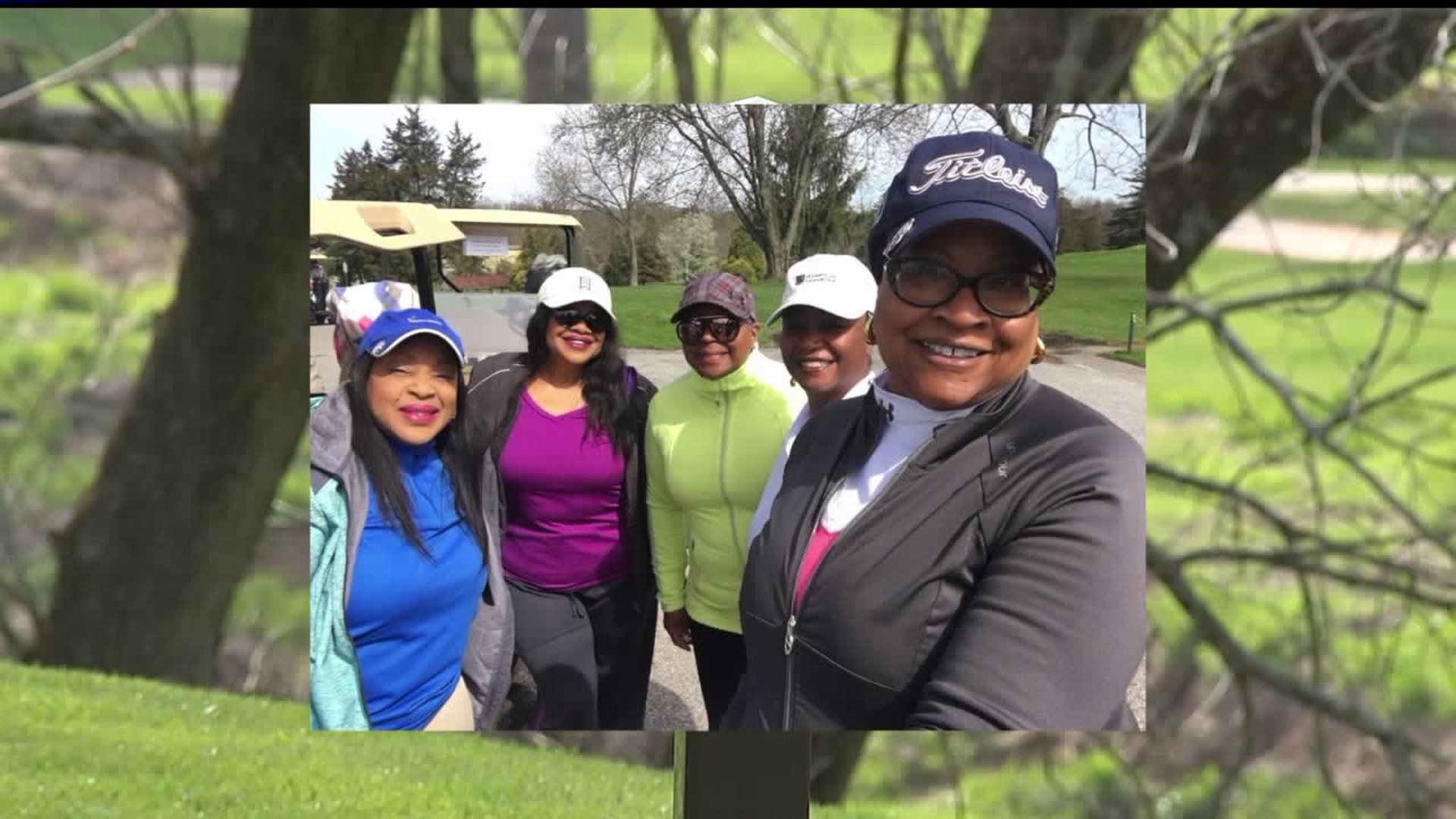 “They came in an approach that was really hostile, and these guys were 6'3"- 6'4". And so it was about four or five of them that were together and they all had drinks in their hand. So we were very frightened," said Myneca Ojo, member of Sisters in the Fairway.

The group, Sisters in the Fairways, joined the club last year as a part of a three year promotion.

They say they are all avid golfers and have played many courses together.

This was their first time playing this course as a group, and they got special permission from the course to golf as a five-some.

They say by the time they reached the second hole, they were approached by Steve Chronister, who helps his son Jordan run the golf club. Steve allegedly told the women they were holding up the pace, a violation of the club’s policy.

“He was saying how we were playing too slowly and I was saying we weren’t because we were playing ready golf, and we were doing as required which was keeping the front group in our sights,” said Sandra Thompson, another member of Sisters in the Fairway.

The women say they finished the first half of the game in under two hours, which is below the average time.

It was at that point, though, when they say things escalated.

Northern York County Police confirm authorities were called to the course Saturday afternoon, and at that point, the cell phone video confirms the club owners were telling the women to leave.

The women say they were offered full refunds for their memberships. However, they say they weren’t going to just take the check without answers.

“We were the only African American women on the course, and they wanted us off. There was no other reason,” said Thompson.

The owners of the club declined to speak on camera, but they did send us a copy of the notice that was forwarded to the club’s members.

It reads, in part, "While our intention was to ensure all teams on the course were moving through in a timely manner, the interaction between our members and our ownership progressed in a manner that was not reflective of our company’s values or expectations for our own professionalism."

The women say they are still talking about how they will handle the situation moving forward. They say they hope this incident opens up a bigger conversation about discrimination in today’s world.

“If at the end, some minds could change, some hearts could change, and some people could change, however we get to that result, that’s what my desire is,” said Sandra Harrison, another member of Sisters in the Fairway.

JJ Chronister, a part owner in the club, did reach out to the women to apologize, and the women say they appreciate that.

But, they say an apology from a person who wasn’t even there during the altercation can only go so far.