Woman awakened by gunshots, finds man shot on sidewalk outside her Harrisburg home 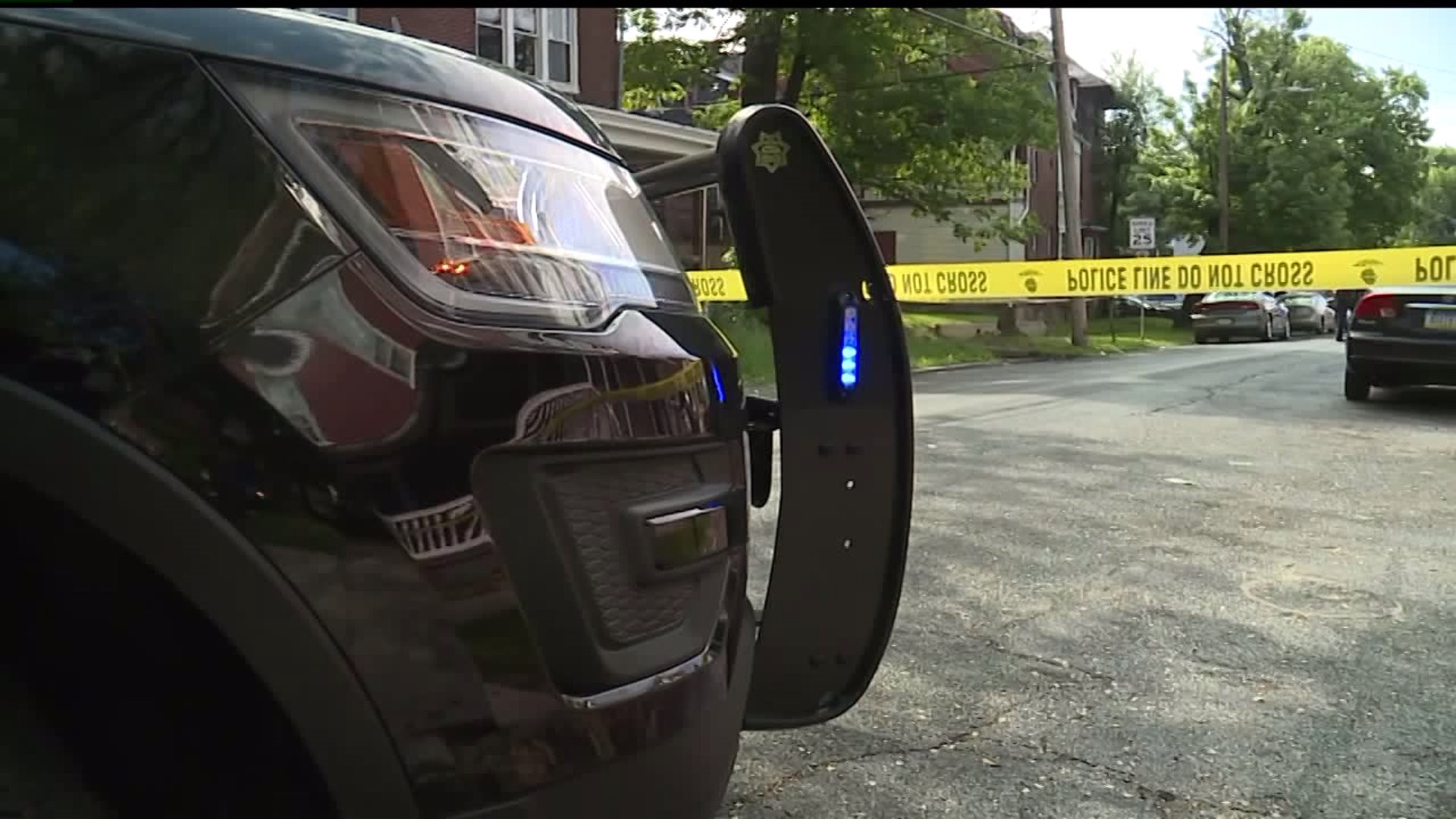 HARRISBURG, Pa. - Crime scene tape and police detectives fill the neighborhood around 16th & State Streets in Harrisburg. While a police drone flies overhead, investigators are trying to piece together what led up to an early morning shooting that killed 38-year-old Corey Crishon.

"I'm immune to it and that shouldn't be like that but it is," said Nicki Boyd, who has lived on the 1500 block of State Street for 18 years.

Boyd says she hears gunshots from time to time but this was different. She heard about 3 to 4 shots and they were so loud they woke her up. Boyd found one man shot, laying on the sidewalk in front of her home. Another man was lying on State Street.

"The guy in the street wasn't saying anything," said Boyd. "And the guy laying on the sidewalk was moaning."

Boyd believes the man laying on the sidewalk was Crishon, who died, and the image of him laying there has kept her up.

"That guy's face. That whole vision is still in my mind," said Boyd. "And it's one of those things where you wanted to pray for him but I didn't want to go anywhere near because I didn't want the cops to come up and think I had something to do with it."

Although not knowing the details in this shooting, Boyd believes people fail to understand the gravity of what happens when they pull the trigger.

"It's like this is not a video game, once that bullet leaves that gun and hits your body what happens, happens," said Boyd. "And you have two families that are hurt because somebody's dead or messed up for life and somebody's in jail for a long time or for life and people don't think about that before they make those decisions."

The other man who was shot is recovering in the hospital and is expected to be okay. Police have not released any info on a suspect.