A big concern with Governor Tom Wolf’s proposed 2015-2016 budget is a broad-based tax shift. The question is, will it help or will it hurt small businesse...

A big concern with Governor Tom Wolf’s proposed 2015-2016 budget is a broad-based tax shift. The question is, will it help or will it hurt small businesses? And what about the middle class? 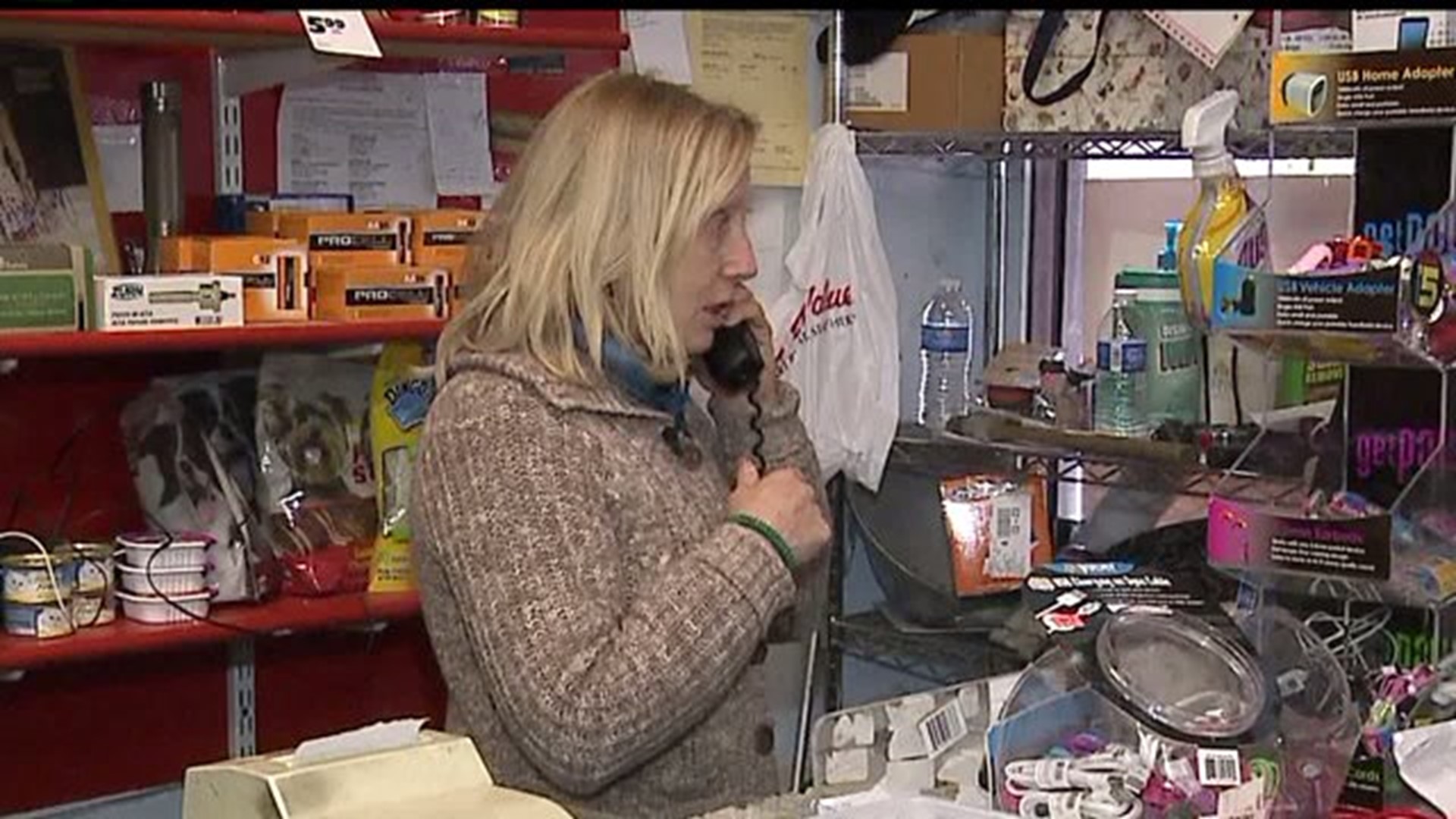 "When wages go up, prices go up. It's a no win situation," said Pat Davis, who owns Hornung's True Value Hardware store on Second Street. She employs just under 50 people. She said if Governor Wolf is successful in raising the minimum wage to $10.10 an hour, her business will change. "It affects how many people we can hire. It affects our prices, everyone's prices, expect that to go up," said Davis. And that is just one part of the budget proposal that Davis is worried about. Governor Wolf is also calling for a variety of tax increases.

Governor Wolf said that, under his plan,the average homeowner will be better off, but acknowledged wage earners will be paying more in income and state taxes. People around Harrisburg have mixed reaction. Some said this plan would be a more balanced system.

"I think if you are going to lower taxes on the corporations, it is another way of shifting it. It will make it more competitive, so we can create more jobs; and hopefully with more jobs, it creates more income and people will be willing to pay more taxes," said Karen Balaban as she walked to watch the budget address in Harrisburg.

Brian Wilson from Hatfield, Pennsylvania said this will not help restore the middle class like the governor promised.

"I don't think it`s a good thing for the state. Basically what its going to do, it’s going to whack the middle class. They are going to be hit with more taxes," said Wilson.

The governor said his plan needs to be looked at as a total tax package that is more fair and competitive. He said his plan will make life better for all middle wage earners.

The National Federation of Independent Business (NFIB) today warned that runaway spending and proposed tax increases included in Gov. Tom Wolf’s 2015-16 state budget will devastate Pennsylvania small businesses and working families. The $33.8 billion spending plan represents a 16-percent increase in spending over the current fiscal year. “For small businesses, this budget can be expressed using a simple formula: high costs plus complexity equals cutbacks,” said Kevin Shivers, executive state director of NFIB/PA. The small-group represents 15,000 small- and independently-owned businesses in the state. “This plan papers over most of the problems in our state budget and raises taxes on small businesses and individuals who’ve been forced for decades to pay for Harrisburg’s mismanagement,” Shivers continued. “The state incurs billions of dollars in new debt, including risky pension obligation bonds, without tackling the actual causes of our state pension crisis. The plan also raises taxes on job creators to fund corporate-welfare programs that benefit only a select few.

“A 21-percent increase in the Personal Income Tax hits small-business families right in their pocketbooks. Taxing professional services like accounting, legal services and payroll services specifically hurt small businesses that often are too small to have people in-house do those functions.”

The governor's office provided the following information about the impact on small businesses:

o First, by delivering an average property tax cut of over $1,000 per household, the plan puts money back into the hands of consumers that they will reinvest in their local communities.

o In addition, in many communities the amount of available tax relief is greater than the maximum amount that can be targeted to homeowners through the “homestead exclusion.” In all of these school districts, the remaining state-funded property tax relief will be used to reduce the property tax millage rate for all property owners – including small businesses.