West York council does not vote on decriminalizing marijuana

WEST YORK, Pa. — West  York could be the fifth municipality in Pennsylvania to decriminalize marijuana, but not quite yet. Mayor Shawn Mauck introduced th... 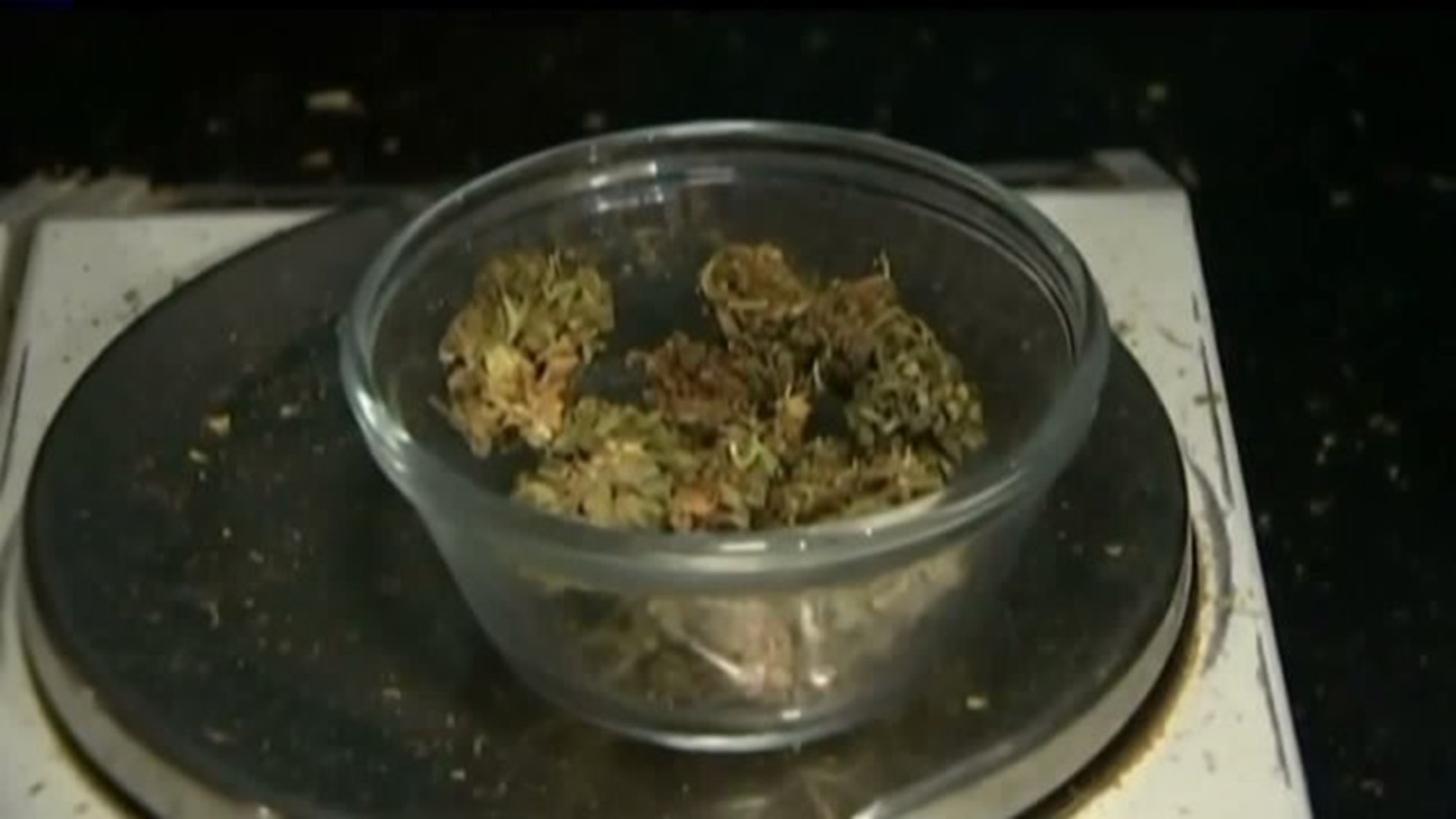 WEST YORK, Pa. -- West  York could be the fifth municipality in Pennsylvania to decriminalize marijuana, but not quite yet.

Mayor Shawn Mauck introduced the ordinance to give police an option to charge people who possess or use 30 grams or less of the drugs with a summary offense.

Under current Pennsylvania law, it is a misdemeanor, which could lead to jail time.

Some people who live in the borough voiced their concerns.

"How many people are going to come into our borough to do drug deals so that they only get a fine instead of going to jail?" one resident asked.

Another concerned resident said, "I'd hate to see us wasting a lot of money on ordinances that are going to have to be changed through the state later."

Others want to pass the ordinance to give police time to address other issues.

Les Stark, the executive director of Keystone Cannabis Coalition, said, "There's a general consensus that change is needed. And we think this is a really good step in the right direction."

At the end of the discussion, council members and the public agreed the ordinance needs work.

The mayor said people in West York shouldn't have to wait to vote on this proposal.

Mauck said, "Talk is cheap. But they're waiting for solutions. We want to have a debate on this issue but they want results."

The mayor said he wants to take the revenue made from the ordinance and use it to create programs to help drug addicts.