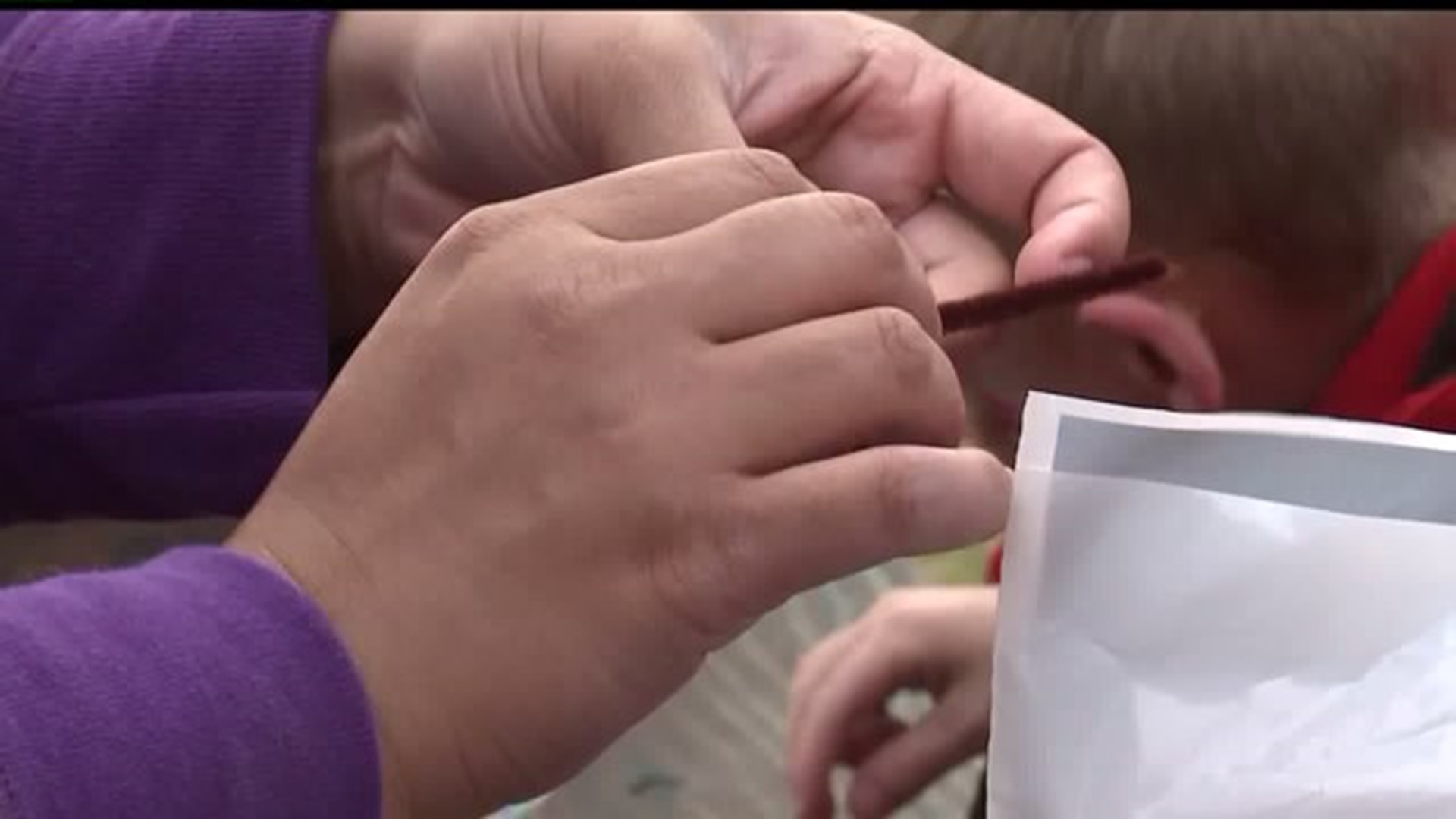 It comes weeks after the borough made national headlines for its mayor’s controversial posts on social media, prompting his resignation.

The incident reportedly prompted a local church that hosted the event for years to pull out of hosting the event, which serves as a safe celebration for children, according to Carla Christopher of Put People First Pennsylvania.

“They were basically going to cancel Halloween for all the children of West York Borough,” she said. “So it's a bit of a leap for a human rights organization, but we said if there's ever a place that needs healing, that needs community, it's West York Borough.”

Instead, organizations and local businesses banded together to host a safe celebration for the children and parents of West York, who hopefully take away a valuable lesson.

“I hope that people learn that we are all the same: human,” Donna Watkins, who volunteered and gave away books to children at the event, said. “We need to get along and make things better for our children.”

The groups were willing to step in to provide a night of memories that will last a lifetime for the children.

“It's people from around York County that said ‘We want to show West York that we stand behind them and that we believe in building community,’” Christopher said. “People just stepped up, they donated, they came out on Halloween, and they made tonight happen.”