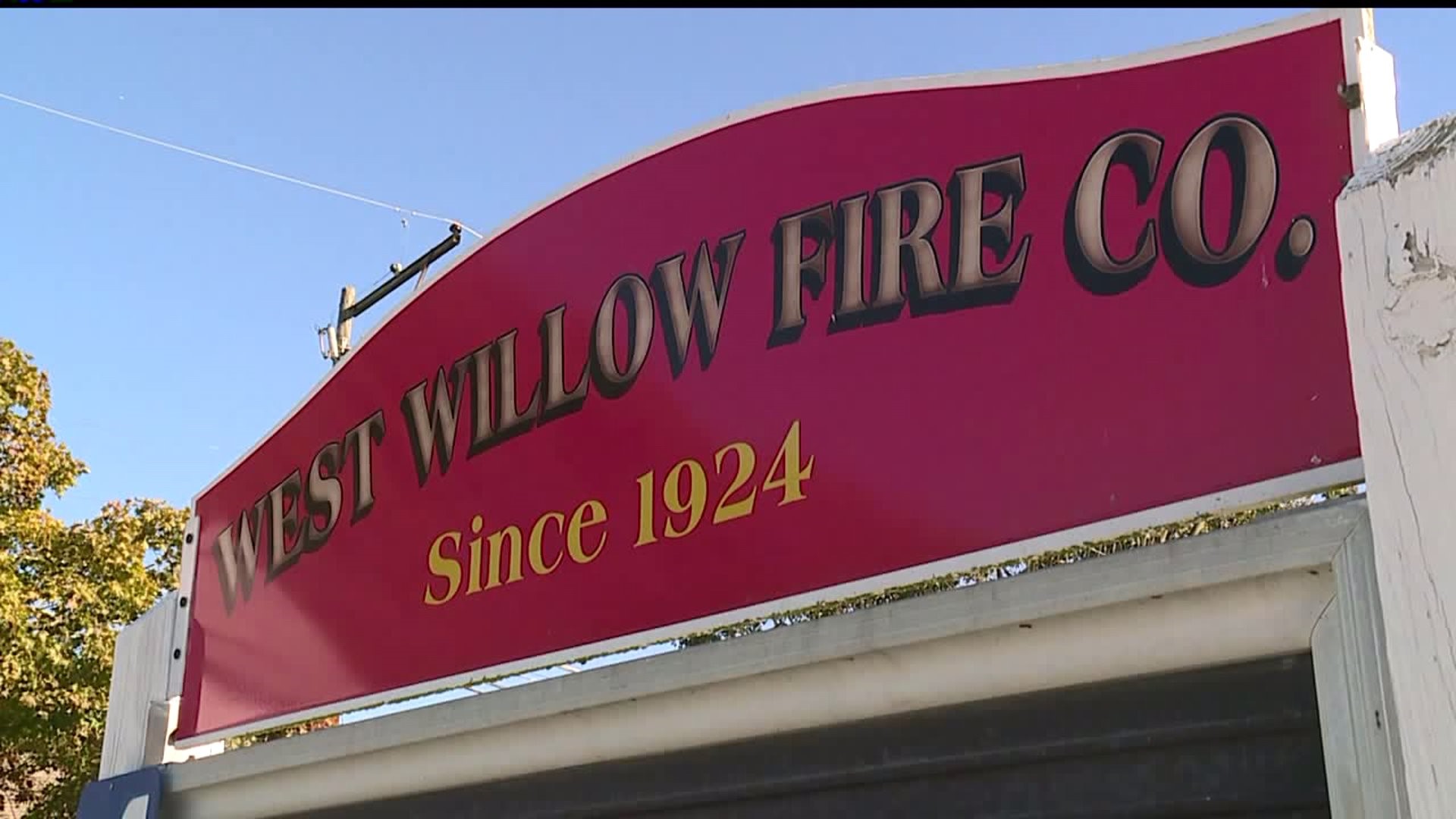 "The night we closed, walking into this firehouse, everyone taking their personal stuff out; it was pretty much like a funeral," said Chief Topper.

A judge sentenced Stanley Todd, a former West Willow volunteer firefighter, up to 20 years in prison after Stanley was convicted of sexually abusing five children.

Because they aren't covered by certain insurance, no firefighters can answer any calls.

Since closing, those calls have been instead covered by the New Danville Fire Company...which is hard for Chief Topper to swallow.

"Every time, you kind of cross your fingers and hope it's not something we would have made a difference on with us being closed right now," he said.

"I think it would be a good thing to get it back. There's an apartment complex right almost cross the street from West Willow, so you never know," said Barbara Dohan of Providence Twp., Lancaster County.

"I hated to see it because it loads up on the other one, but they do a pretty good job," said Carroll Swift of Providence Twp., Lancaster County.

The Vice Chair of the Pequea Township Board Of Supervisors sent FOX43 an email reading in part: "The Board of Supervisors would be premature in taking any action regarding the West Willow Fire Company until the Fire Protection Evaluation Committee reports its findings to the Board."

That committee won't have a report until May, according to the vice chair.

"I believe when that survey comes back, one way or another it's going to be this equipment and this manpower is going to be needed to serve the community," he said.

There is a public meeting set for Wednesday, April 18th at 7 p.m. in Pequea Township, and the supervisors could make a vote on the fire company then.