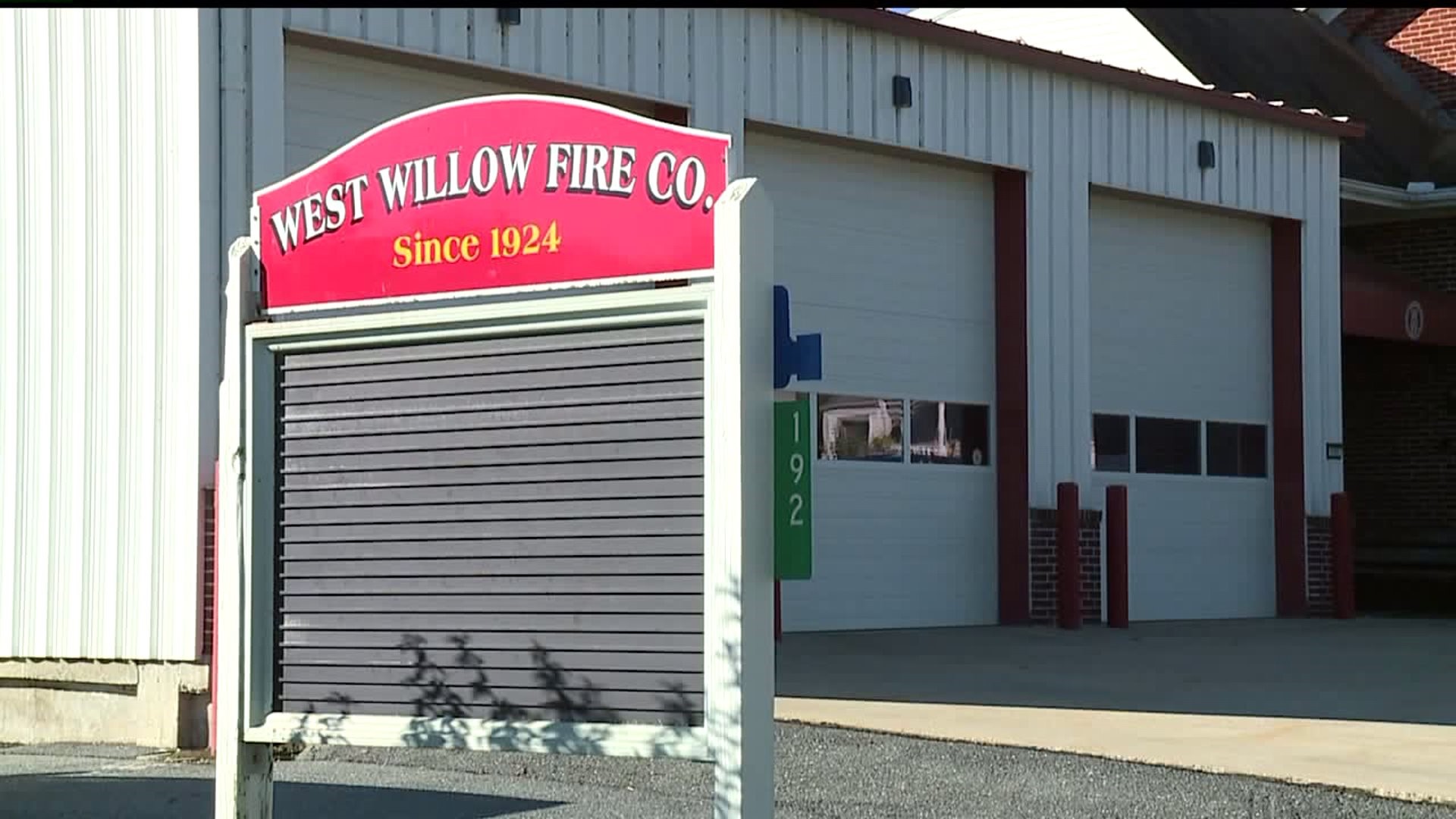 Last year, West Willow volunteer firefighter Stanley Todd was sentenced to up to 20 years in prison for sexually abusing 5 children.

Resident such as Joanne Musselman said it's disappointing to see the outcome of the issue.

"I think it's doubly a shame that this happened under the controversy and cloud of a sexual harassment case," said Musselman.

In a statement on their Facebook page, they say they are "saddened" by the "unexpected" closing of West Willow Fire Company and that "area residents can be assured that fire protection remains in place and that response will occur if 911 is called."

While neighbors said they have full confidence in New Danville, resident Sandy Peachey said it will be different.

"They're a little farther away but I guess if they have to do that, that's what they'll do," said Peachy.

But for Musselman, she said she feels for the volunteers that will be left behind.

"They're suddenly swept away under the rug of this very unfortunate lawsuit," said Musselman.

According to court documents, the case was settled on October 11.

An attorney for the victims said they are trying to move forward.