“Outraged, frustrated.” Some parents of West Perry School District students echoed these same emotions at a school board meeting Monday night. “A petition... 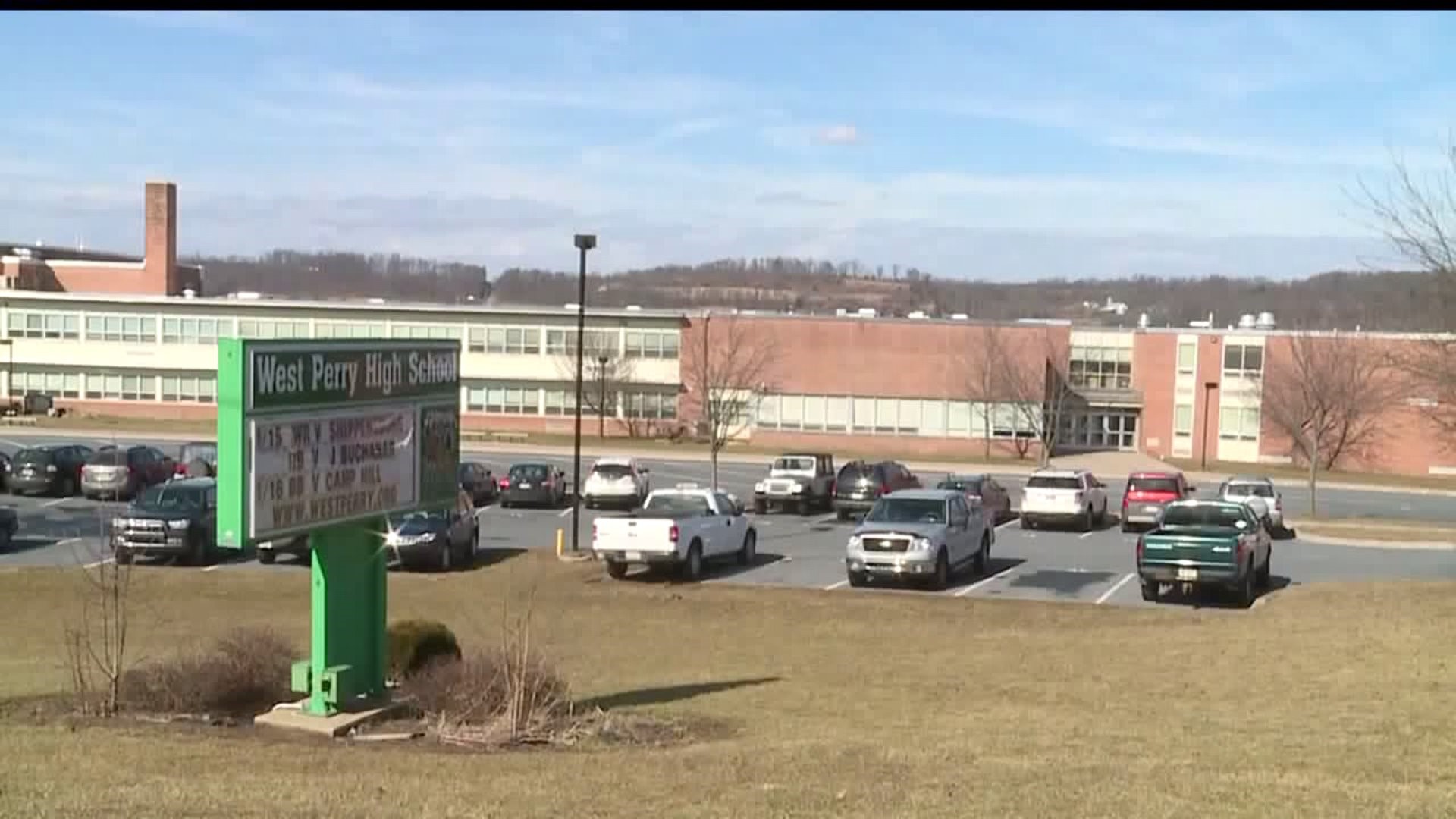 Some parents of West Perry School District students echoed these same emotions at a school board meeting Monday night.

“A petition has been going around to get him either fired or kicked out,” said Kim Alleman, a concerned parent.

It was back in February when word got out about a kill list naming 34 students and teachers.

The list was allegedly written by a high school student in the district back in November.

Parents say they weren’t told about that list for months.

“We cannot assume that the school district or the district office is going to protect our children or take care of our children as we have in the past,” said Alleman.

The public comment portion of the meeting was heated, with people in attendance collectively shouting at the board, saying they waited months to voice their opinions, and will not limit their talking points to three minutes if they are not finished speaking their minds.

Alleman says she and other parents believe allowing the superintendent to retire is letting him off easy.

“We here, the tay payers, are paying for his retirement. Should we? What other things has he done that has been covered up?”

When the board voted in favor of Dr. O' Brien's resignation, the crowd erupted in cheers.

The police were called to the meeting as a result, and we are told those in attendance could be charged with harassment.

He did tell people at the meeting the decision to retire comes after conversations with his family, saying this is what is best for them.