By Spring of next year all the construction will be done and the West Manchester mall will be complete at a cost of $47 million dollars. “We saw that ther... 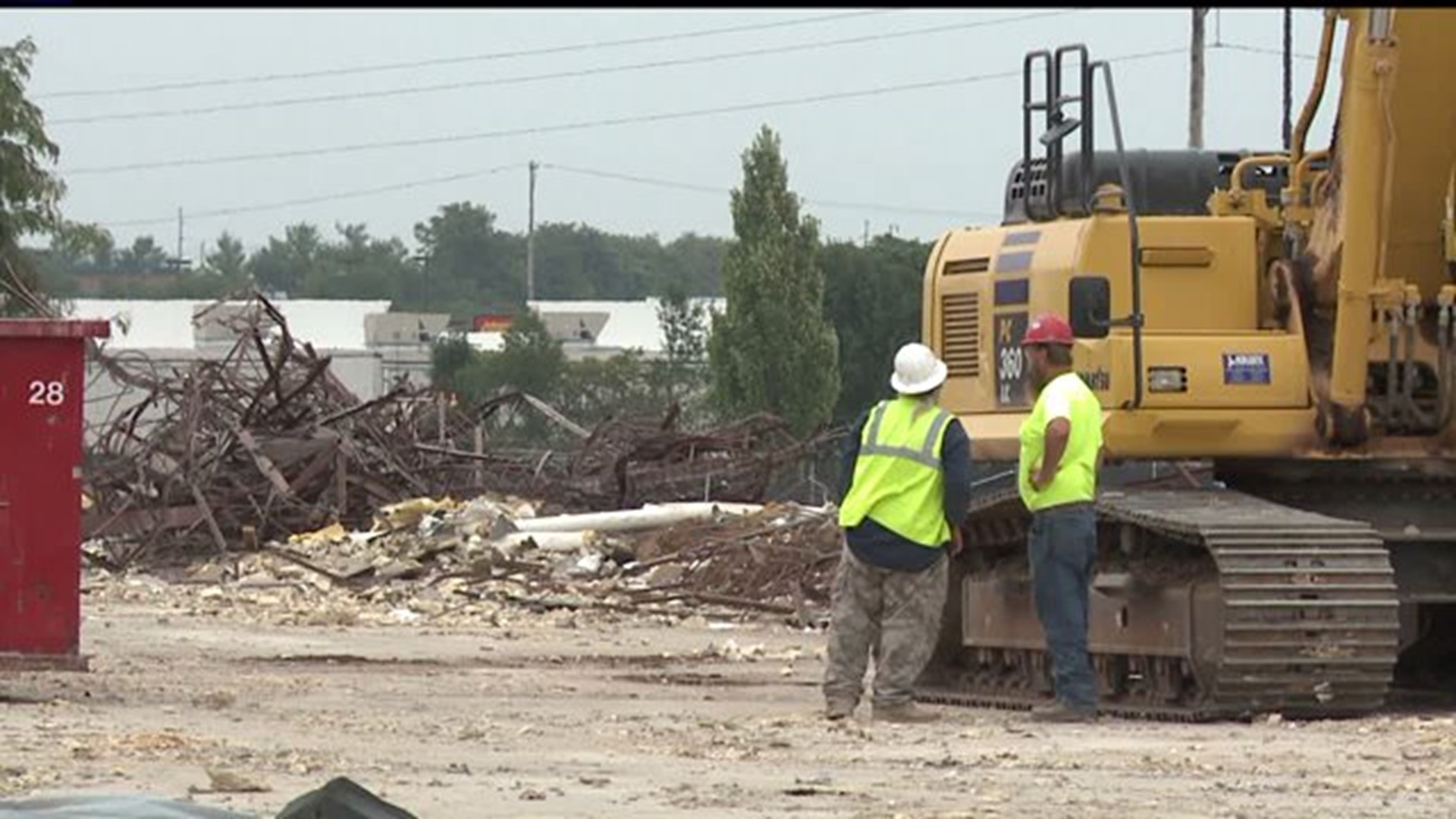 By Spring of next year all the construction will be done and the West Manchester mall will be complete at a cost of $47 million dollars. "We saw that there is a need for some of the things we want to bring here and it was an opportunity to fulfill a need for this side of town," said developer Frank Mihalopoulos.

The old stores at the West Manchester Mall aren't going anywhere. Developers are just expanding to make room for what's new. So far ten companies have committed to filling this space. New stores will include Gamestop for video games, Kirkland's, Petco, Charming Charlie and Buffalo Wild Wings. "Some will be opening up in October, November and some will be opening up in March," said Mihalopoulos.

With so much money invested those with skin in the game did their homework to make sure there was enough money in the area to make the mall profitable. "Over the years this side of York has probably had some of the best growth in housing within three to five miles. So the market shows extremely well, there are true signs of recovery," said Bobby Traynham who is responsible for leasing the properties at the mall.

While construction is underway the existing stores at the mall will stay open.