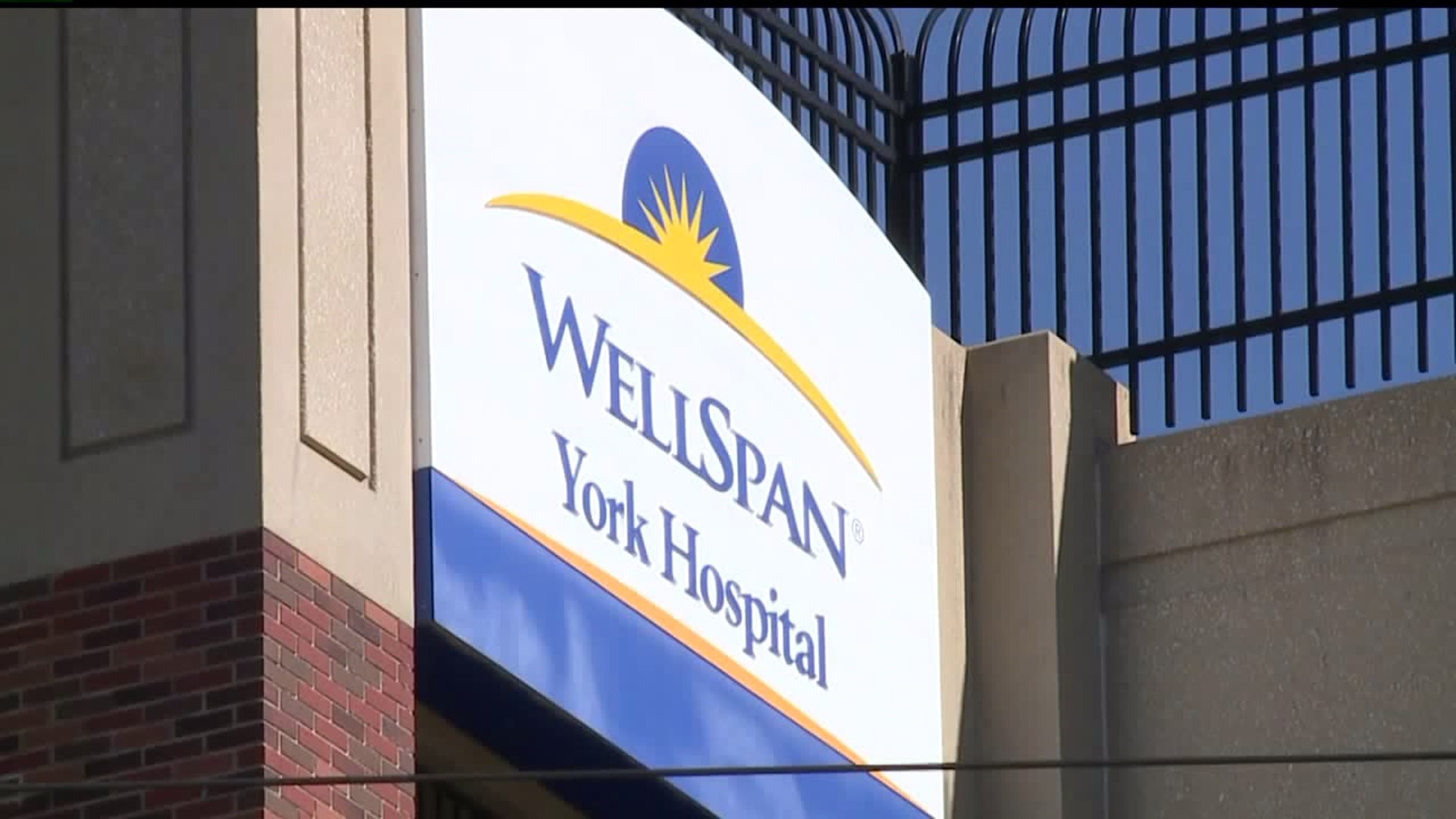 Jessica Grzymala says she went to the ER on Saturday for a broken collar bone and didn't see a doctor for three hours.

“The whole visit was about five hours," said Grzymala. “It took them until almost discharge to even give me any type of pain killer. I didn’t even get ibuprofen until it was almost time for me to leave," she added.

However, emergency room doctors say they are doing the best they can to keep up with high demands.

Dr. David Lee with WellSpan says wait times can vary depending on the time of the day, individual circumstances and seasonal sicknesses going around.

Another Wellspan York Hospital patient who reached out to FOX43 and was not available to speak on camera, says after six hours of waiting to see a doctor, their mother ended up leaving, only to later find out she had pneumonia.

However, Dr. Lee says their triage system helps determine who they take in first and who waits until they are seen by a doctor depending on their condition.

"The system identifies who is considered the sickest and we try to take care of the sickest first," said Dr. Lee.

Doctor Lee says the busiest times to go to the ER are generally Monday late afternoon and evening.

If your situation isn’t severe, he says urgent care is always an option.