WEST DONEGAL TOWNSHIP, LANCASTER COUNTY, Pa. —  A wedding venue in Lancaster County is under fire for closing its doors on gay couples.  The owner of the ... 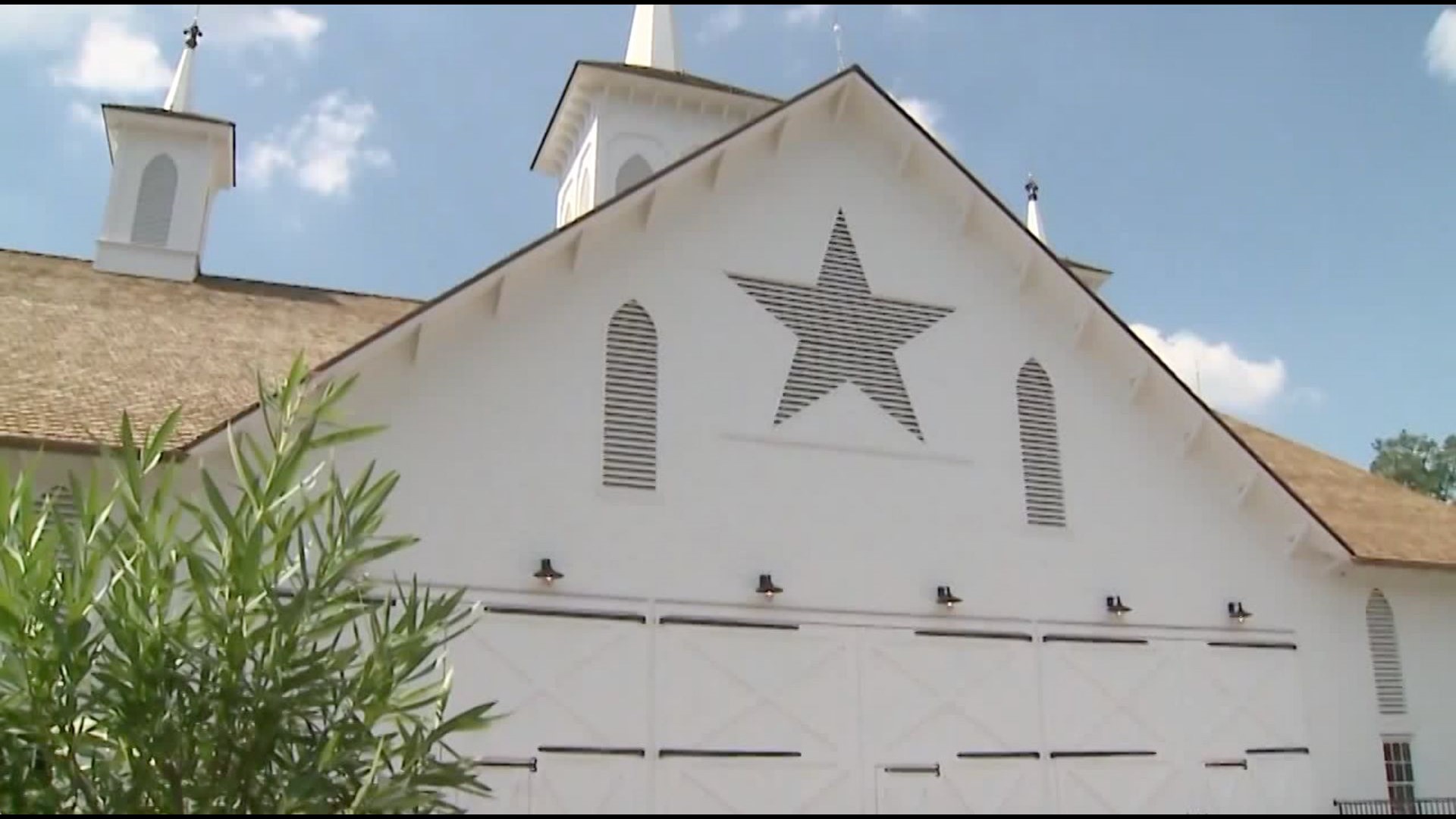 WEST DONEGAL TOWNSHIP, LANCASTER COUNTY, Pa. --  A wedding venue in Lancaster County is under fire for closing its doors on gay couples.

The owner of the Star Barn in West Donegal Township is standing by his religious beliefs, not allowing same sex couples to use his venue.

Under core values on the website reads: “We provide marriage-related services as ordained by god’s word, the holy bible, that are consistent with the written truth that marriage is the union of one man and one woman.”

“A wedding is something you plan of it is something you dream of, everybody does," said Jessi Purdy, Lancaster Pride Chair. “When we find a space that we really love that’s the space we really want and to be told no anybody would be upset by that, I mean devastated," she added.

A spokesperson with Pennsylvania’s Human Relations Commission says it’s hard to say if this case falls under the Religious Exemption of the PHRC Act.

“It’s very specific. it’s not just, ‘I don’t want to sell you my house because I am Catholic and you’re gay,’” said Renee Martin, PHRC spokesperson.

Depending on the circumstances, the PHRC can receive complaints or file one on their own, launching an investigation, to determine if there was discrimination at play.

“Everyone has a right to feel the way they feel, we can’t dictate that. We can only examine the facts in certain complaints," added Martin.

In a statement from the Star Barn they wrote — “We do not discriminate against any person or group. All are welcome at events we sponsor at stone gables estate. We reserve the right to restrict our participation in events that are not god honoring as set out in our core values.” - Spokesperson, Star Barn at Stone Gables Estate

“It is disheartening that we still have to have pride weeks and pride festivals and pride months to bring this awareness and inclusivity back to people," said Purdy.

We did reach out to the owner for an interview however he was not available for comment.