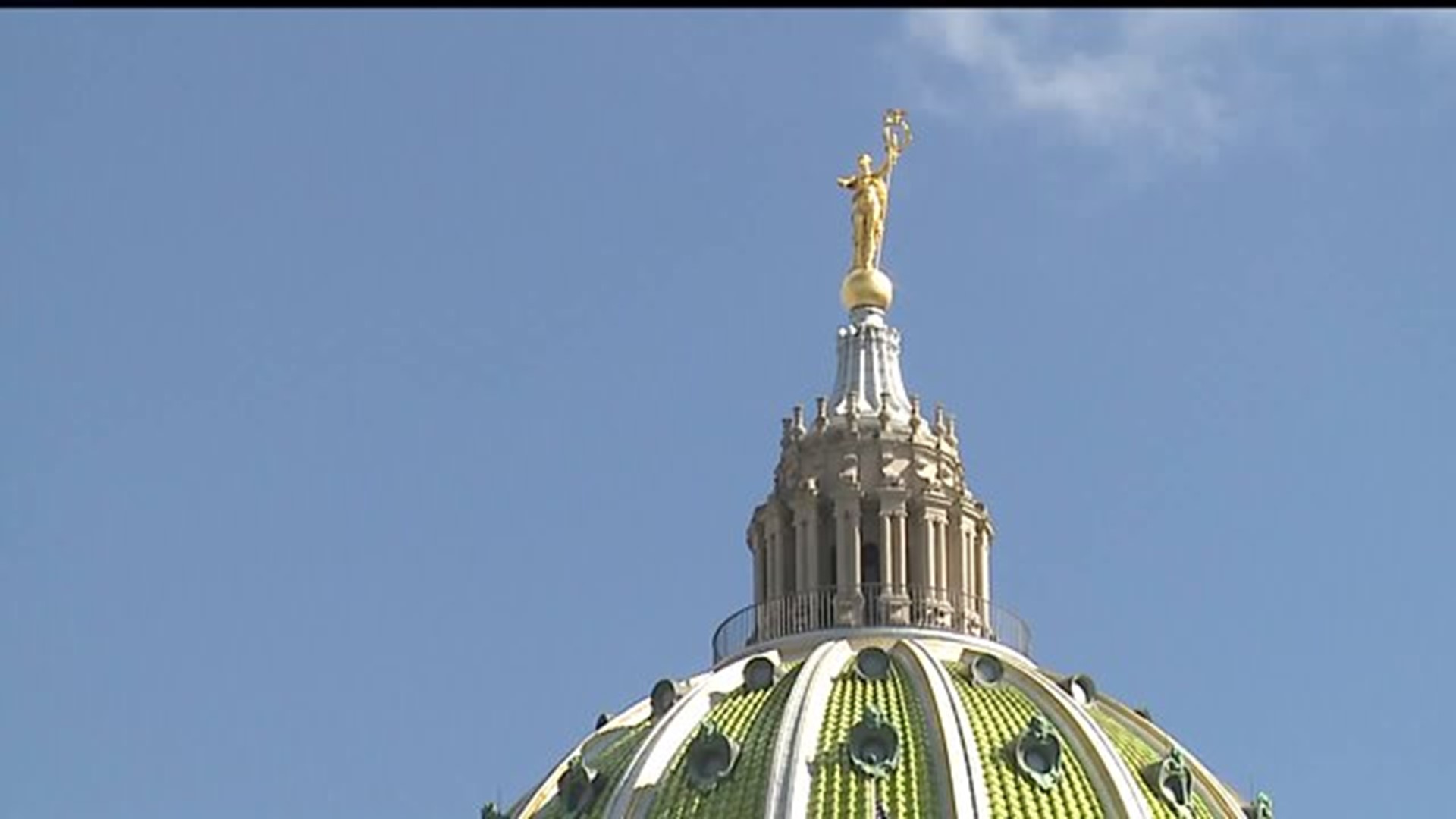 HARRISBURG, Pa. -- Pennsylvania's state senate approved a controversial bill Wednesday which would prevent unions from taking money from workers' paychecks and using it for political purposes.

Senate Bill 501, dubbed the "Paycheck Protection" bill by supporters, narrowly passed a senate vote by 26-23. Despite four Republicans voting against the legislation, enough voted for it to pass. It will now await assignment in a House committee.

Currently, public sector union workers, such as teachers, police officers, and firefighters, have money deducted from their paychecks which can go towards political reasons or groups, such as PACs. The "Paycheck Protection" bill would be "leveling the playing field," according to State Sen. Scott Wagner.

Wagner, a co-sponsor on SB501, tried twice, albeit unsuccessfully, to pass similar legislation in previous sessions. He calls the current system, which allows union dues to go towards political campaigns, corrupt.

According to the conservative-leaning organization Commonwealth Foundation, citing campaign finance public records, Governor Tom Wolf's 2014 gubernatorial campaign was given over $3.4 million in donations from at least a dozen government unions. James Paul, a Senior Policy Analyst with the foundation, referenced the same campaign finance records in saying $46 million of union dues has been used towards political action and lobbying since 2007.

"There’s no other entity that gets this special political privilege of having the government collect their political money," Paul said. "Unions are free to engage in the political process but they shouldn’t do it with the special privilege of the taxpayers collecting their money for them."

"This would weaken unions," he said. "It weakens unions' ability to advocate for its members."

Keever adds the bill only singles out unions in public sectors. The bill would only prevent unions from taking workers' money and donating to political causes, but wouldn't stop companies which benefit from other deductions from donating to their own political purposes, he says.

"They have no problem with big groups like corporations, big banks, and insurance companies using money for political action," Keever said.

Governor Wolf has expressed his opposition to the bill, but has not yet outwardly said he would veto it.