CARLISLE — The drinking water advisory in place at the U.S. Army War College Carlisle Barracks since Monday has been lifted, the college said on its Faceb... 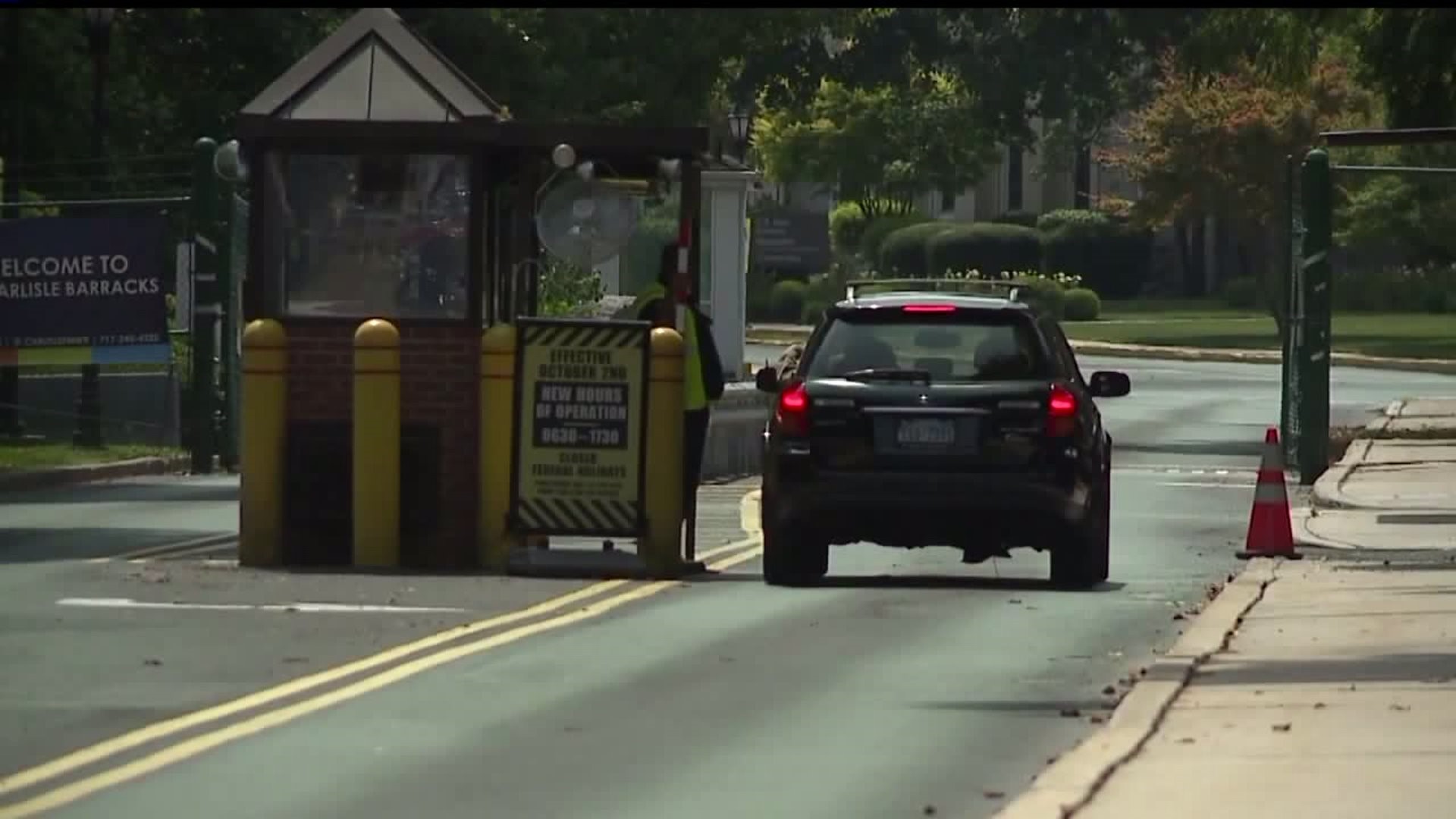 CARLISLE -- The drinking water advisory in place at the U.S. Army War College Carlisle Barracks since Monday has been lifted, the college said on its Facebook page.

The Department of Environmental Protection issued a report saying the water was safe to drink after testing it Monday, the college said.

"Based on these results, the DEP sees no reason to continue the drinking water advisory at the Carlisle Barracks," the college's post said.

The advisory was lifted Tuesday at about 3 p.m.

According to the college, the tests determined the water is safe to use and free from contaminants.

The advisory was put in place Monday after the Carlisle Barracks Fire Department detected an abnormal gas reading in the barrack's water supply. As a precaution, all use of water -- including access to toilets, showers, and sinks -- was temporarily put on hold while the DEP conducted tests.

The War College said there was no combustible gas discovered in the DEP's tests.

"Carlisle Barracks will turn its attention to the combustible gas indicators, used by the first responders," the college said. "These indicators are engineered to alert in the presence of any of a given set of ions, and the post will further investigate these field detectors."

“I have great confidence in our first responders’ skill and abilities,” said Garrison Commander Lt. Col. Courtney Short. “They did everything they should to take the proper precautions to safeguard our community.”

“I want to thank everyone for their patience and flexibility,” said Maj Gen. John Kem, commandant.