DUNCANNON, PERRY COUNTY, Pa. — A number of vacancies for one borough council in part of Perry county is spreading worry throughout Duncannon with the prim... 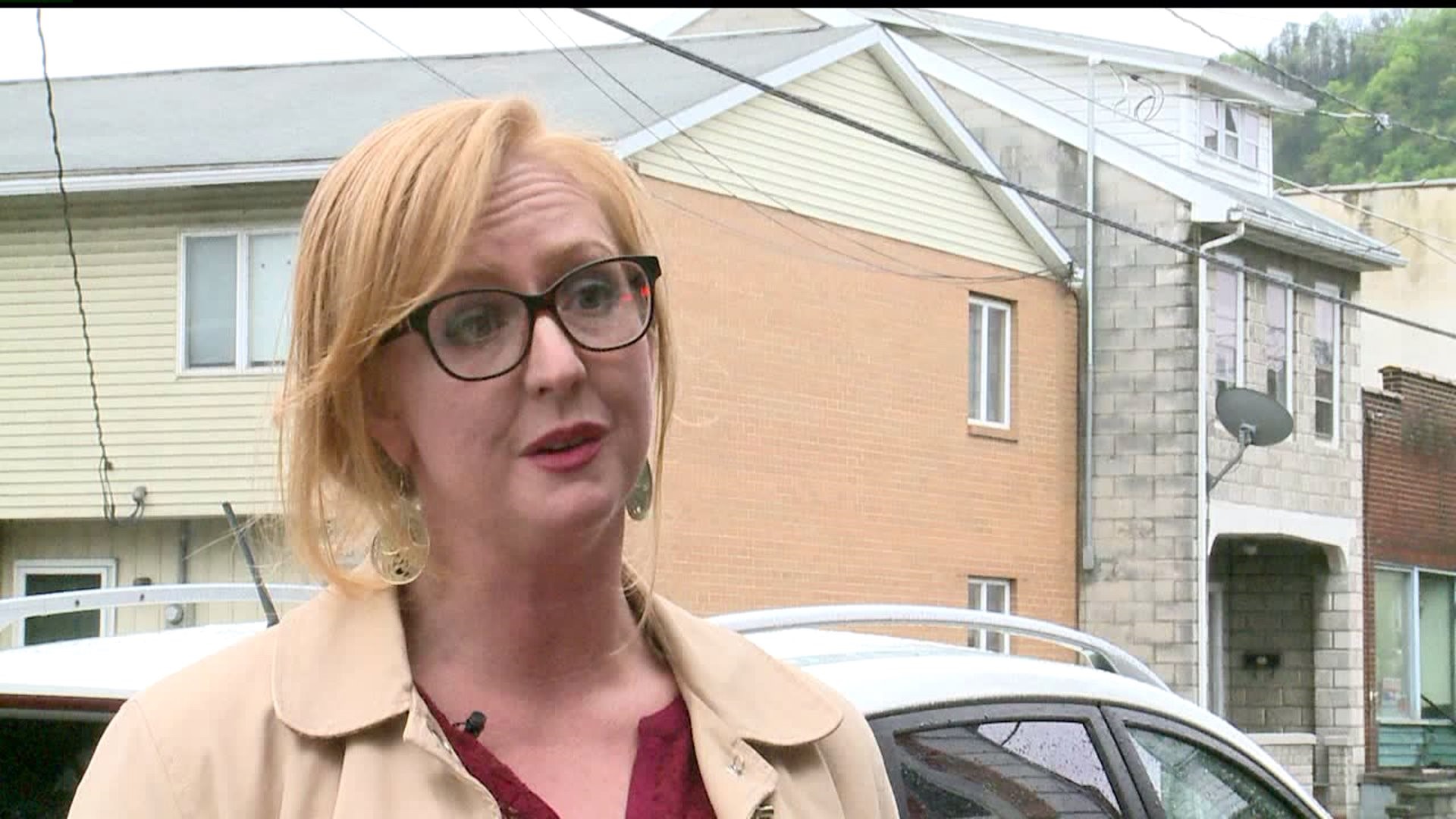 DUNCANNON, PERRY COUNTY, Pa. -- A number of vacancies for one borough council in part of Perry county is spreading worry throughout Duncannon with the primary election just weeks away.

Duncannon has multiple spots open on the ballot leading up to the primary election. According to a Perry County official with elections and voter registrations, the mayor's running uncontested, nobody's running to be the tax collector, and there's a council seat completely empty as well. The current mayor says he's never seen so many open spots.

"I don't think its common. You know, I will tell you I've lived here for twelve years, and I haven't seen there not be enough people interested in putting in that time to want to get involved, and that's ultimately what this is about - being involved in the community," said Duncannon Mayor John Cappawana.

Currently, no one's running against him. Another community leader is pushing for competition so council has more variety and more ideas being brought to the table when push comes to shove.

"It is concerning at this point especially so close to the primaries because without those spots filled, our council, their hands are tied," said Lisa Landis, who runs the Facebook page, 'This Is Duncannon'. "They'll have to just appoint folks to council which may not be the folks best suited to speak for the community," she said.

"Ideally, we would have a full out election where folks are running for these seats, where they're vying for the spot at the table to make these decisions to move us forward," she added.

If you're thinking about running for one of the open Duncannon Council positions, here's what you need to know:

You'll need 10 valid write-in votes for the May 16th primary to take part in the November election, you must have lived in the borough for a year, and you cannot be a convicted felon.