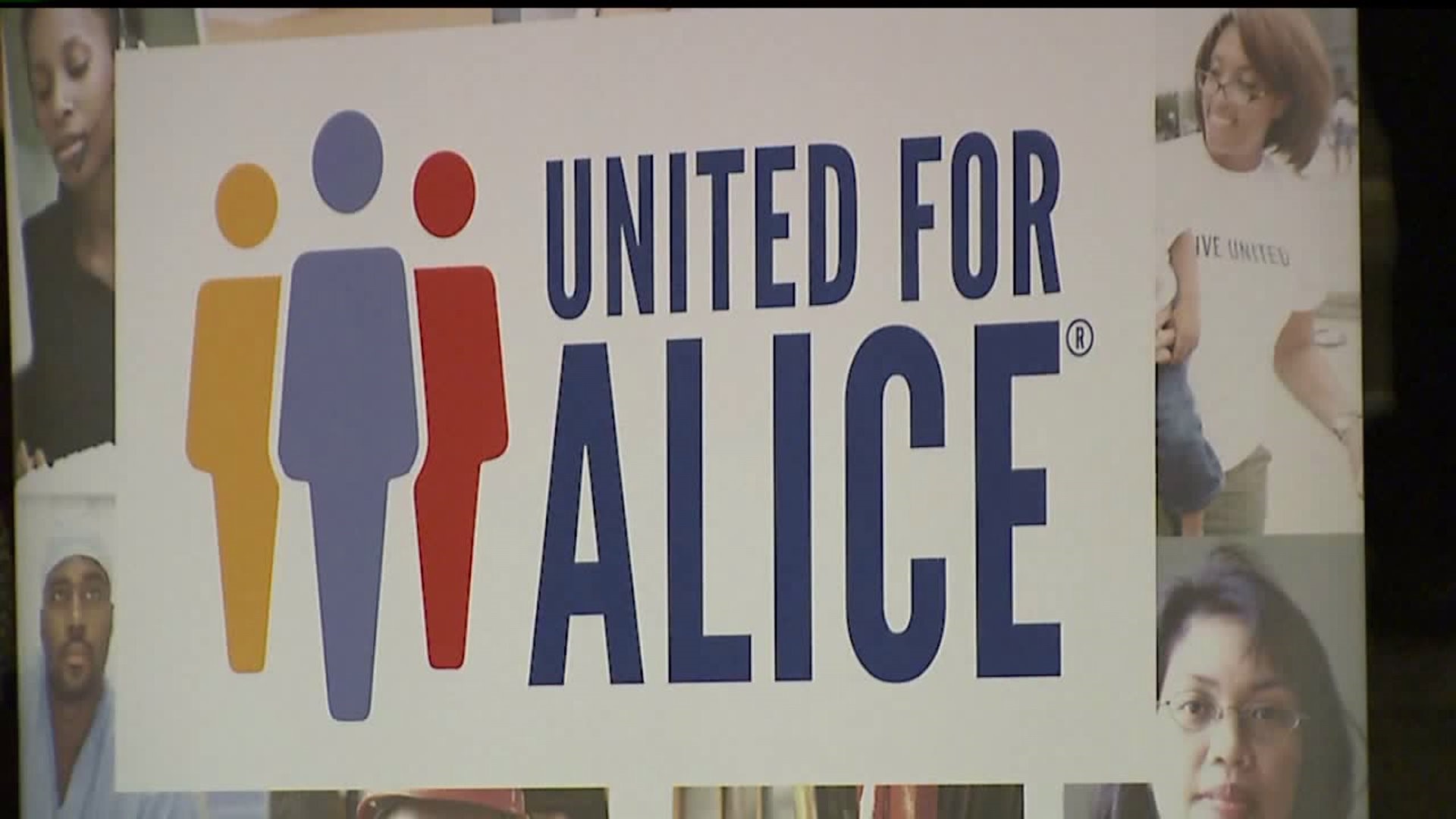 HARRISBURG, Pa.- 1.2 million households who earn more than the federal poverty level in Pennsylvania cannot afford basic needs like food, transportation, and child care, according to a new report by the United Way of Pennsylvania.

UWP released the ALICE report. It stands for asset-limited, income-constrained, employed. It said it's going to help all local chapters of the United Way improve their services and have a greater understanding of the individuals they serve.

The formal launch of that data happened Tuesday at the Capitol.

It's findings include 21 %of adults are not working and half of the people in PA work in small businesses, which are more likely to pay less, close down, and not provide benefits.

PA is the 20th state to have an ALICE report.

The United Way said it is making a commitment to update the research every few years to keep up with the cost of living, and later this year they will be rolling out a policy advocacy agenda at the state level about the policies they feel are important to support ALICE.