FAIRVIEW TOWNSHIP, York County, PA. — The United States Army is about to turn 244 years old. They plan to celebrate this milestone with a renewed focus on... 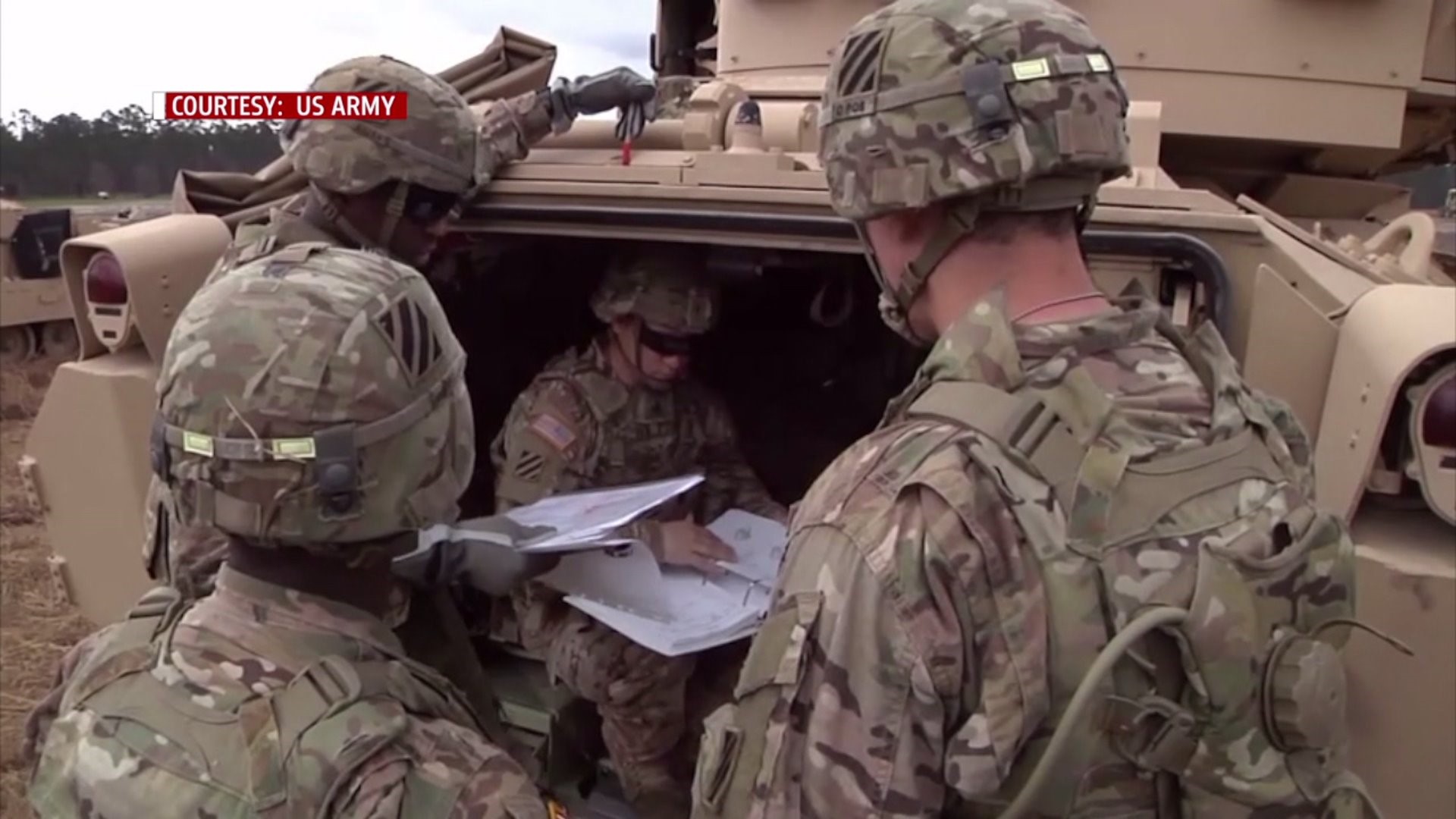 They plan to celebrate this milestone with a renewed focus on recruiting.

According to the U.S. Army, 71 percent of young people, ages 17-24, don't qualify for service in the military.

Lt. Col. Duncan said the top disqualifiers are obesity, drug use and a decline in academic achievement.

The Army also says 50 percent of young people surveyed admit to knowing little to nothing about the military.

Duncan said it's a challenge for recruiters as less than one percent of the population currently serves and the veteran population declines.

He said they have to reach out for volunteers among the eligible 29 percent, which he says is still a "good" number.

Duncan said he believes a key factor for attracting recruits is simply educating people on what the Army does.

“It’s getting the message about the career opportunities the army offers to not just the youth, but to parents, educators and others that can help people make an informed choice about service," said Duncan.

Basic qualifications to join the army include: U.S. citizenship or permanent residency, achieve a minimum score on the Armed Forces Vocational Aptitude Battery test, and graduate high school or the equivalent.

Rebecca Camp, 18, a recent graduate of Eastern York High School, is pursuing a role as a Fire Control Specialist with Artillery.

“I’m the soldier who relays information from the battlefield to the gunfire,” said Camp.

She said her time in trigonometry class in high school drew her towards working with coordinates.

She said she joined the army not only for the benefits and education, but because it helped her find an "idea."

“I was completely lost. In high school, out of high school, I don’t know what I want to do and the Army really guided me and the recruiters were really helpful and they showed me a lot of information I could use in the real world and it seemed like the best option for me as a stepping stone towards my life, my career," said Camp.

Johnathan Masci, 18, a recent graduate from Carlisle High School, is pursuing a career in law enforcement.

He is training to serve with the military police.

“I could go to college and learn about but this allows me to actually do it,” said Masci.

He said he is pursuing certifications the army provides while trying to see if it's the career for him.

Duncan said the keys to attracting recruits like Camp and Masci are showing the Army is more than combat, offering 150 jobs with 90 percent of those being unrelated to combat.

Also, dispelling the notion the army is an "either-or" proposition, requiring a decision after high school.

It's part of a nationwide recruiting blitz, with events, such as swearing-in events, happening across Pennsylvania Friday.

For more information regarding recruiting, follow the link here.