Two men taken to the hospital after shooting in Harrisburg

DAUPHIN COUNTY, Pa.– Two men were hurt after an early morning shooting in Harrisburg Tuesday, and now police are looking for a suspect. Crews responded to... 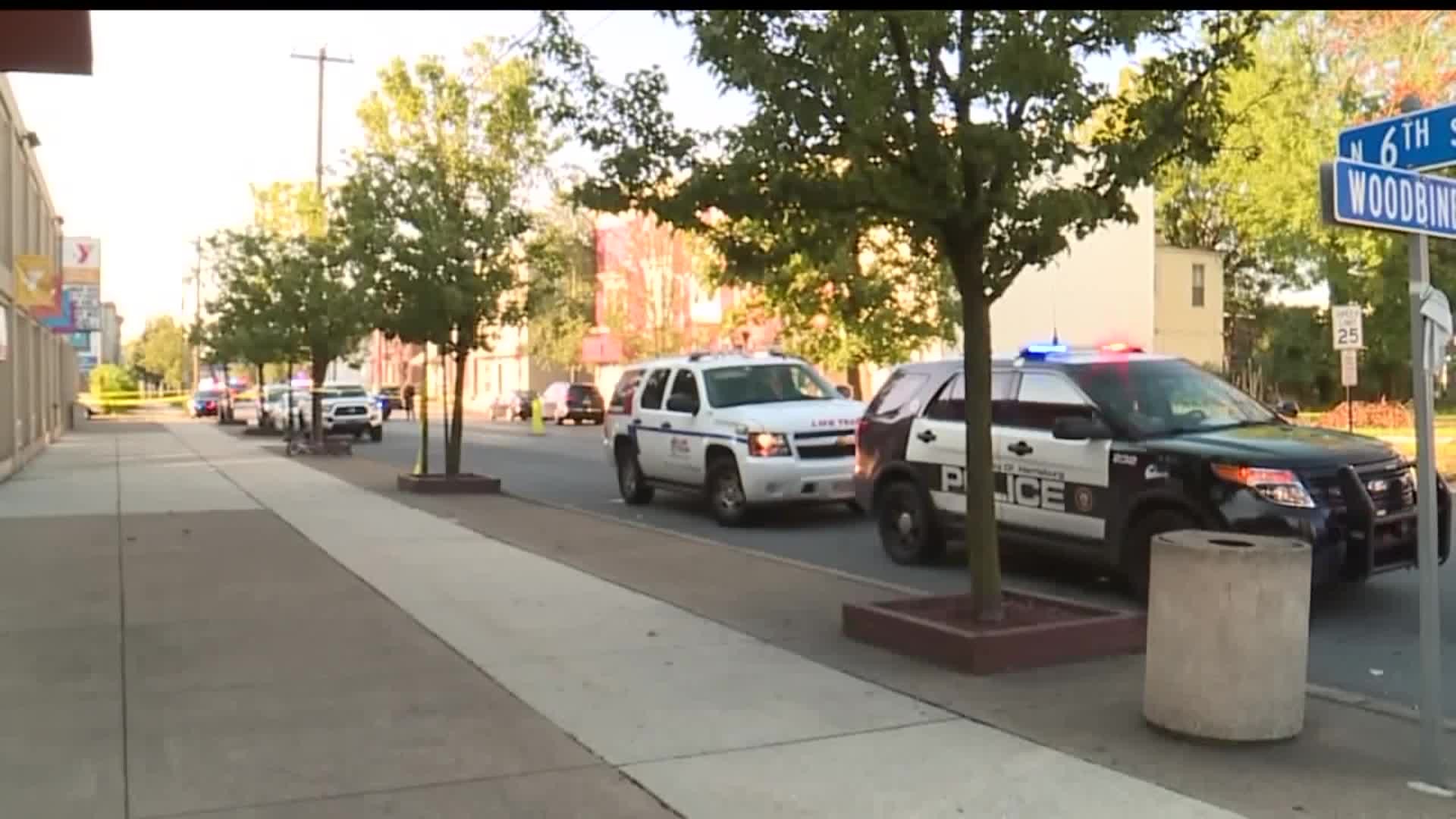 DAUPHIN COUNTY, Pa.-- Two men were hurt after an early morning shooting in Harrisburg Tuesday, and now police are looking for a suspect.

Crews responded to the 2100 block of North Sixth Street, outside of Camp Curtin YMCA for a reported shooting around 7:10 a.m. September 3.

"Obviously it's pretty alarming this early in the morning," Sgt. Kyle Gautsch with the Harrisburg City Police Department, said. "Especially on a school day. To have a busy area in the city as well especially right here in front of the YMCA - but there was no children in any danger or anything like that."

Gautsch said the two men were taken to the hospital. They were talking and in stable condition. No word on whether or not the victims are cooperating.

"Unfortunately that's about all we can provide at this point," Sgt. Gautsch said. "We believe it was isolated. We do not believe there is any danger to the community or anything like that. At this point there's no individuals in custody. No people under arrest. And we're till searching in reference to suspect, motive, stuff like that."

Sixth Street outside of the Camp Curtin YMCA was closed for a number of hours.

Police said nothing points to this incident being related to Friday's homicide on State Street.