LANCASTER, Pa. — Two children are in the hospital after a dog attacked them on the 700 block of Lafayette Street in Lancaster. Neighbors said they rushed ... 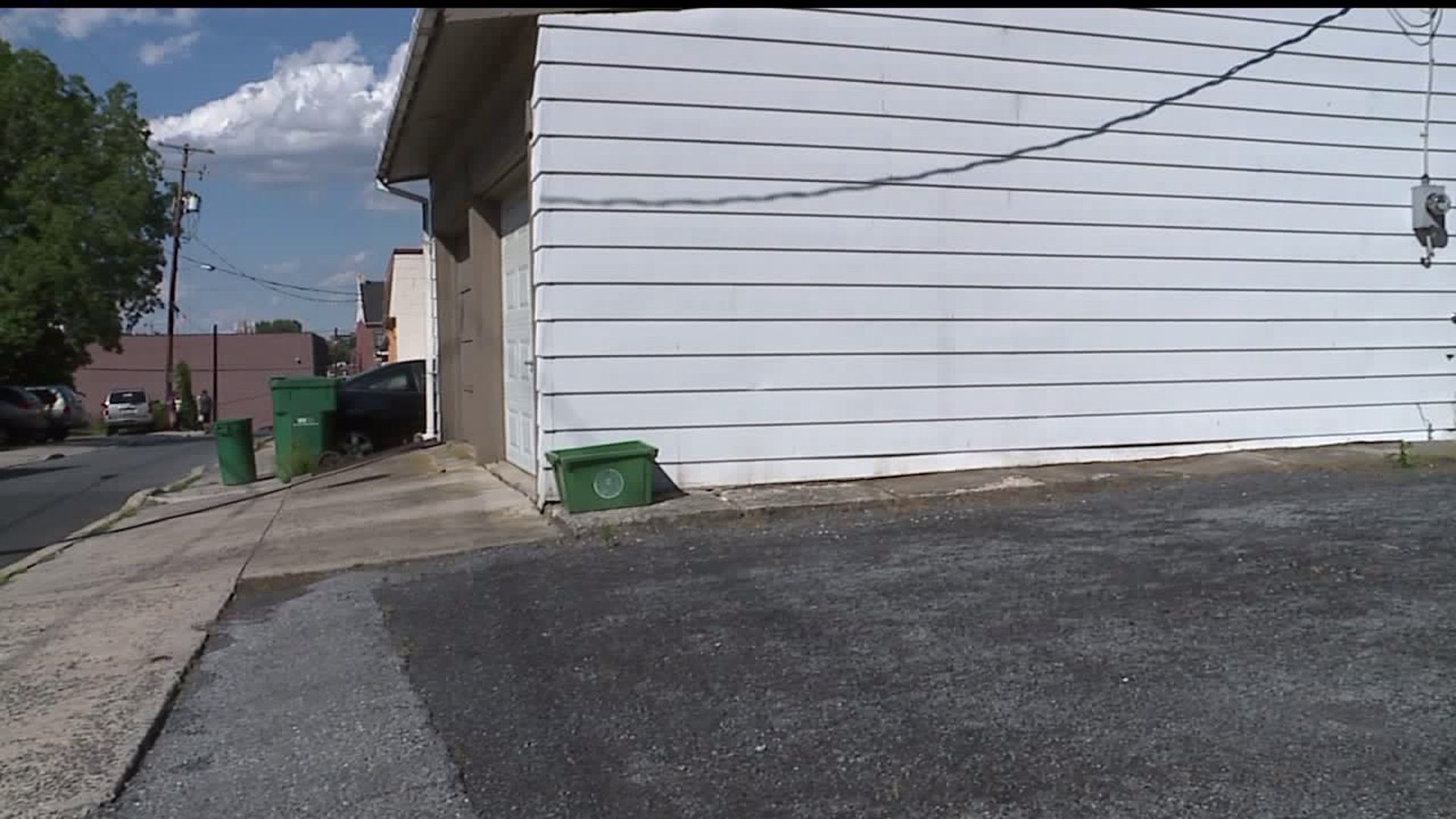 LANCASTER, Pa. -- Two children are in the hospital after a dog attacked them on the 700 block of Lafayette Street in Lancaster.

Neighbors said they rushed out to help after the dog was attacking a 2-year-old girl and a 5-year-old boy.

Tom Grab, CEO of Ingrain Construction,  said, "It just happened to just try to get the dog off at all costs. So at that point I wasn't thinking."

Police said a 5-year-old pit bull terrier broke through a fence, got inside a minivan, and attacked the kids in their car seats.

One man said when he came out, he tried to help the children's mother pull the dog off the boy, who was on the ground.

Grab said, "Held it for like what felt like forever but it was like five seconds. It was raining, so it slipped right off. And then it got back on the kid again before the kid could even get up."

The kids and their mother were finally able to get away in the minivan and drove to Lancaster General Hospital. They were later transported to Hershey Medical Center.

Witnesses said the boy was covered in blood.

Grab said, "I mean he didn't really have a face when he got up. It was gone."

The dog's owner was eventually able to secure the animal.

One store owner said nothing like this has happened in the neighborhood before.

Bob Meshey, the owner of Waycool Rod Shop, said, "I was sick to my stomach. I am a dog lover, but I'm a people lover. I was just disgusted."

Another person said dogs wander around the neighborhood often.

Kyle Ressel, of Quarryville, said, "From little like Chihuahuas to pit bulls I mean everyone has a dog on this block. But most of the time they're by themselves."

Neighbors are hoping the kids make a speedy recovery.

Meshey said, "We might not know each other so well around here, but we look out for one another. But I just hope somehow things turn out for the best."

Police said those kids are in serious but stable condition at Hershey Medical center.

The owner of the dog is cooperating with the investigation, and the dog is currently quarantined.

No charges have been filed yet.