HARRISBURG, Pa. – Two of the eight candidates for four-year terms on the Harrisburg school board say they will not withdraw from the campaign even though ... 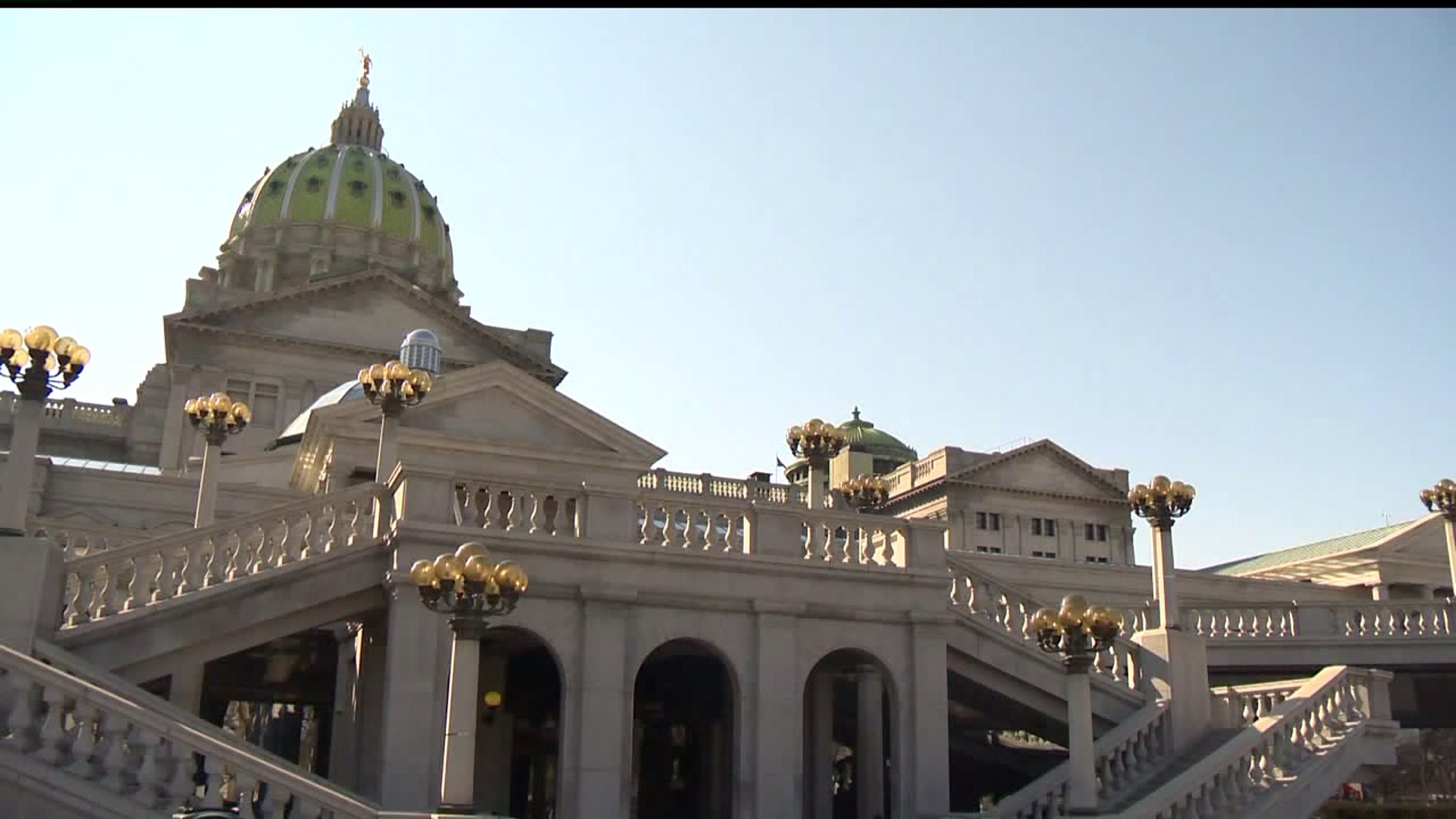 HARRISBURG, Pa. - Two of the eight candidates for four-year terms on the Harrisburg school board say they will not withdraw from the campaign even though state law says they cannot legally hold the position because they are ex-felons.

Richard Soto, who ran for state representative in 2016 and lost in a primary to incumbent Patty Kim, is in the campaign for Harrisburg school board, even though he spent eight years in prison from a drug conviction in 2005.

"I can't just drop out because I would be selling my community out," Soto said.

Soto says he is committed to helping Harrisburg students break what he calls the cycle of poor test scores and lagging graduation rates.

The state constitution forbids ex-felons from holding public office, but legal experts say it does not necessarily prohibit them from running for public office. Elections offices typically require candidates to certify under oath that they are eligible to hold office.

Soto claims he was threatened with arrest on a perjury charge, a claim the DA's office denies.

"I'd have to evaluate that," Chardo said. "You don't just automatically charge that. You look at what he knew, when he knew it. I told him that that's always a possibility when you give false information under oath."

While the DA's office was made aware of Soto, another candidate, Cory M. Williams, self-identifed himself as an ex-felon to FOX43 in an interview Thursday, saying he has not been approached by the DA's office about running for public office despite his criminal past, which includes guilty pleas to burglary, criminal trespass and forgery charges, according to court records.

Neither man feels their records should disqualify them from holding public office. Williams says Soto's run for state representative last year helped inspire him to seek public office, hoping to inspire students to not make the same mistakes he made.

"To say on one hand that you believe in a second chance, and you believe in re-entry and to have someone who made poor decisions correct those mistakes he made in his life and want to travel a new path, to hold his past against him is very hypocritical," Williams said.

Soto and Williams have decided not to withdraw from the primary election on May 16th.

"I personally would not remove myself from the ballot," Williams said. "I have a right to run and the American people, the citizens of Harrisburg have a right to elect who they would like to represent them."

FOX43 reached out to the other six candidates for the Harrisburg school board seeking comment on this story. The three incumbents seeking re-election, Danielle Robinson, James Thompson and Judd Pittman, did not respond. Two men, Brian Carter and Gerald Welch, are running for the board in collaboration with Soto and Williams and say they support their decision to stay in the race. Carrie Fowler declined comment.