A Cumberland County couple is working to raise a lot of money to fix up a home that sustained major damage during the coldest part of February, and just give it...

A Cumberland County couple is working to raise a lot of money to fix up a home that sustained major damage during the coldest part of February, and just give it away!  A pipe cracked and leaked water into the home of Scott and Peggy Thomas of Mechanicsburg. The couple was living at a second home in Florida at the time. He only found out what had happened when a neighbor called him. “An alert neighbor gave us a call and said I notice there was some icicles hanging outside the house” says Thomas. The icicles came from 42 thousand gallons of water rolling through the kitchen of this 100 year old house. The water ruined floors, walls and ceilings. It streamed into the basement which caused the furnace to shut down during the coldest weeks of February. That led to every radiator being cracked.

Bryan McVitty is a local contractor who was first into the house to check on things for the Thomases. He found the temperature inside to be seven degrees. He also says the cost to repair everything will run into the tens of thousands of dollars. Thomas says, “I plan to pull the walls down to the studs and insulate the walls. We want to do all the plumbing, the heating system, put all energy efficient windows in, and do the floor work.”

When the work is finished the house will essentially be as good as new. However, the Thomases won’t move back in. In fact they plan to give the home away to a wounded veteran in need. “We have a house in Florida so we don’t really need this house. We don’t really want to get anything out of it. What if we could fix it up and turn it around and donate it to a wounded veteran or family of a fallen hero?” The Thomases came up with American Hero Homestead Project. They started a “GoFundMe” website to raise 200 thousand dollars to pay for the repairs and pay off the existing mortgage in order to give the home away.

Contractor Bryan McVitty found out about the project via Facebook. As an 8 year Air Force veteran he’s happy to take part. “I’ve lost friends in combat. I’ve lost friends from out of combat. So to give back to my brothers, the people that I will always consider brothers. Whether I served with them or not to give back to them and to help them that’s what we want to do.”

Thomas plans to work with veterans organizations to help find the right person for the home. He says, “To be able to honor our veterans; someone who’s given so much for our freedom and the things we enjoy, this would be our way to give back.”

Thomas hopes to be able to have the money raised, the house fixed and given away by the fall or by next spring. If you’d like to learn more or donate to the American Hero Homestead Project, click here for the Facebook page, here for the project website, or here for the donation website. 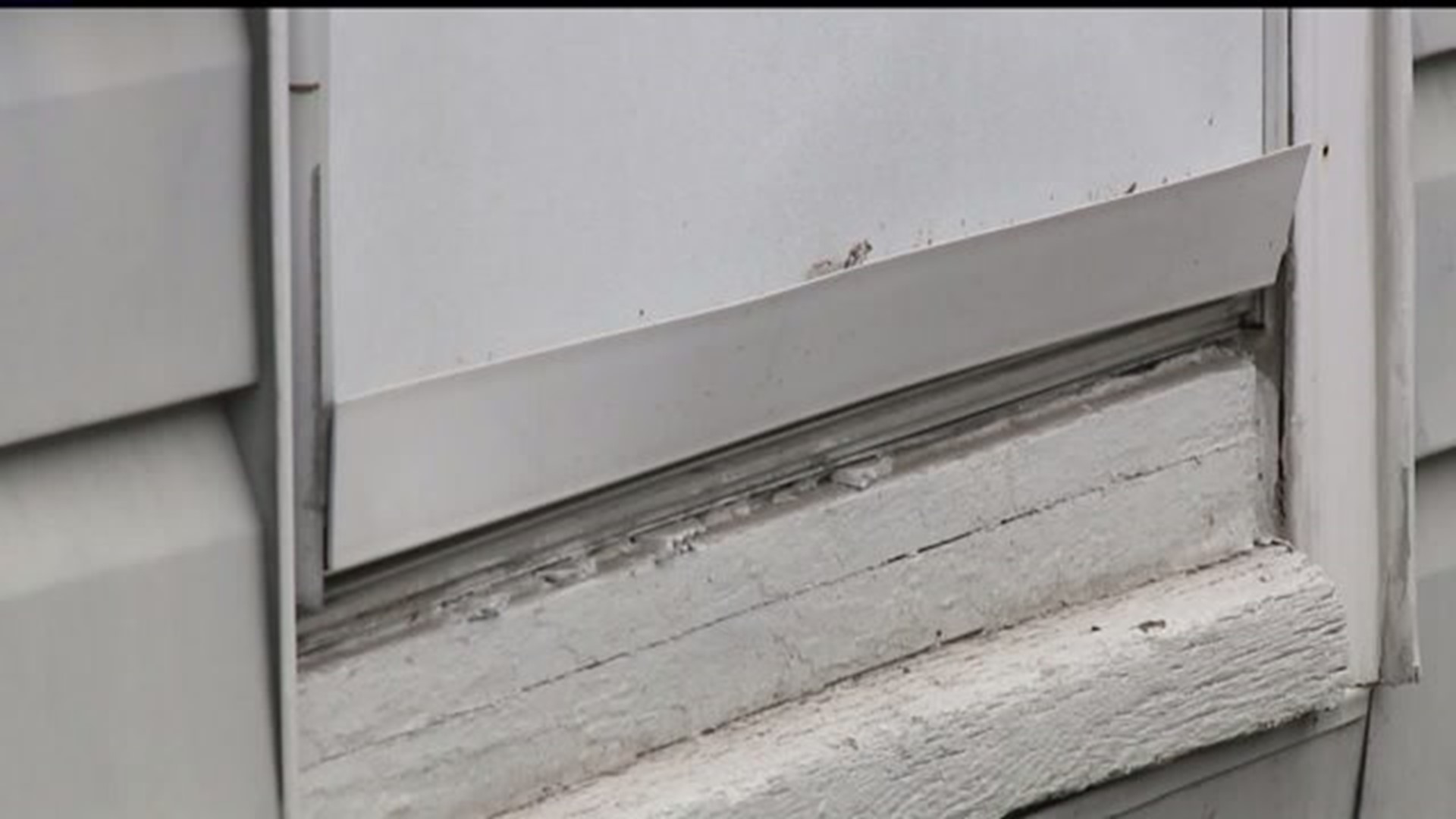