CAMP HILL, Pa. — Some truckers would like to put the brakes on a federal mandate to use electronic devices to keep track of their driving habits. Several ... 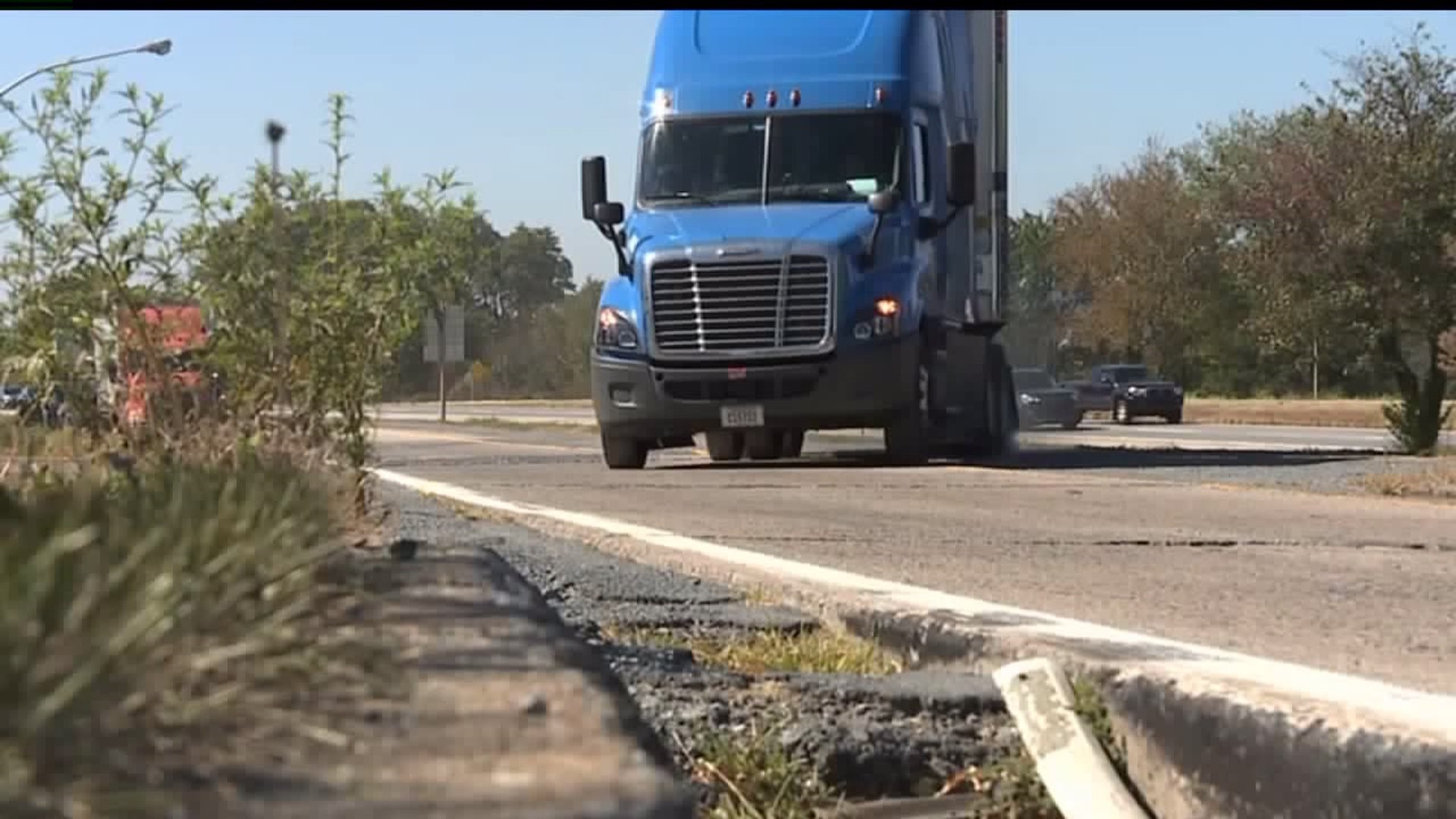 CAMP HILL, Pa. -- Some truckers would like to put the brakes on a federal mandate to use electronic devices to keep track of their driving habits.

Several drivers plan to take their concerns directly to Washington D.C. October 3-7 with the ELD or Me Trucker Justice Protest, before the mandate goes into effect this December.

Some truckers have different issues with the electronic logging devices.

Many said stopping to take a break when instructed by the device is not always easy if there are no truck stops nearby.

Starting Saturday, traffic on interstates up and down the east coast might seem heavier than usual. Many truckers plan to make their way to the U.S. Capitol to protest against a mandate to use electronic logging devices.

Truck driver Fritz Belizaire said "I don't know if it's going to make any difference, but it's definitely a damn good idea about it. I'm with them 100 percent."

Some truckers are as divided on the issue as the highways they drive on.

The electronic devices automatically record the time a driver spends behind the wheel. They're allowed a 14-hour work window, but can drive no more than 11 hours, and have to take a break after driving for eight.

Pennsylvania Motor Truck Association President & CEO Kevin Stewart said "the paper logs are in 15-minute increments, where as the electronic devices are accurate down to the second. There are some concerns, where drivers are mandated to take meal and rest breaks at certain times."

"A con to the electronic log would be that we're told when to shut our truck down. If we can't sleep, then we're wide awake. We need to be able to stop the truck when we're tired, and have to go to sleep," Mallory said.

In theory, the electronic devices would help prevent mistakes not only out on the road, but also on paper.

"They forgot to list something in their paper record, they forgot to put their mileage in there, they forgot their total hours, that's the number one driver violation out there, it's going to remove all those violations," Stewart said.

Some drivers say the digital paper trail doesn't take into account a lack of rest stops, traffic or pick up delays.

"They hold you for two or three hours, sometimes five hours, when you could get the load and be on your way home, and make that delivery where it's supposed to be going," Belizaire said.

"Once we start our clock, we can't just shut it down. It's going to run our 14-hour clock out," Mallory said.

"The regulations are unforgiving the problem isn't necessarily the device, the problem is the hours of service rules themselves," Stewart said.

One trucker said they'd rather take their chances on getting a ticket for parking along the interstate, than risk getting caught by a trooper for not taking a break.