Truck driver credited with helping to save motorist in accident

PEQUEA TWP., Pa. – A local truck driver is being hailed as a hero for his actions after a car accident over the weekend. James Cooper’s routine drive to t... 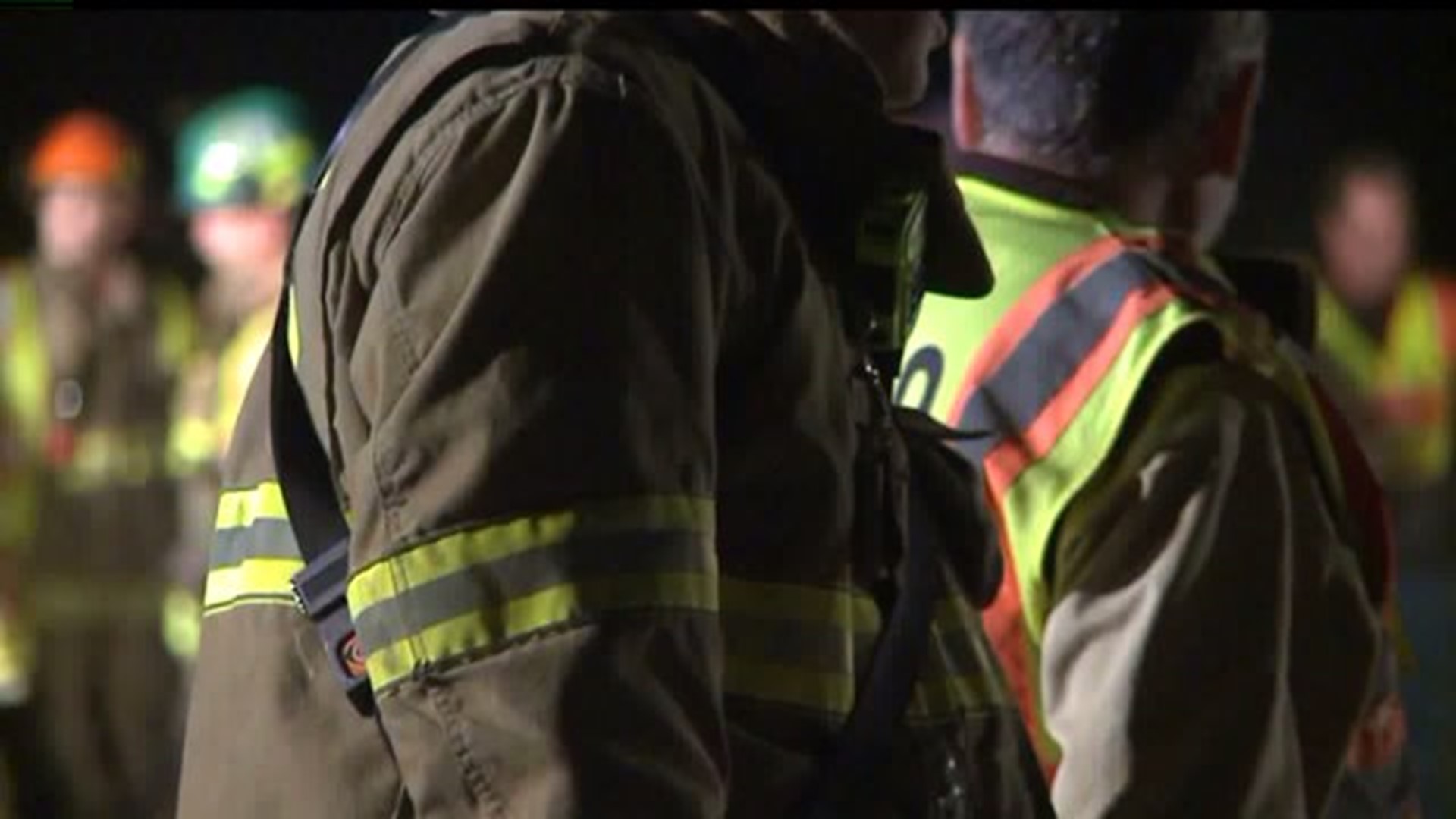 PEQUEA TWP., Pa. – A local truck driver is being hailed as a hero for his actions after a car accident over the weekend.

James Cooper's routine drive to the Turkey Hill to haul gasoline on Saturday night took a frantic turn when he saw a head-on collision on Millersville Road in Lancaster County.

“Maybe it will inspire other people who come up on an accident like that and do the same thing,” he said. “I was just worried because there was a lot of gasoline and other fluids leaking from both vehicles, so I put the fire out.”

Cooper says he stopped the rig about 100 yards away from the accident. Seeing smoke and a blaze he called roughly the size of a campfire, he went to his truck to get a fire extinguisher and put out the fire.

“We're trained to put out brake fires or anything that has to do with our truck naturally because of what we haul,” he said.

Once the fire was out, emergency personnel arrived and began the process of extricating 38-year-old Benjamin Manotti of Lancaster. The other driver, 33-year-old Gregory Pizarro of Pequea Township, died in the wreck.

“The focus should really be on the firemen and the EMT's,” he said. “It took them 20 or 30 minutes to cut that man out of the vehicle in order to save his life. They saved his life; I just made it possible for them to get there and do so.”

Although Cooper has been quite humble about the situation, he says he never thought twice about lending a helping hand when he was needed.

“It's not really something you think about,” he said. “The guy was trapped and mangled in the vehicle and I'd hope someone would do the same for me.”