ADAMS COUNTY — The trial for the man charged in the murder of a mother and teenage daughter in Adams County is expected to begin Monday. The mom and daugh... 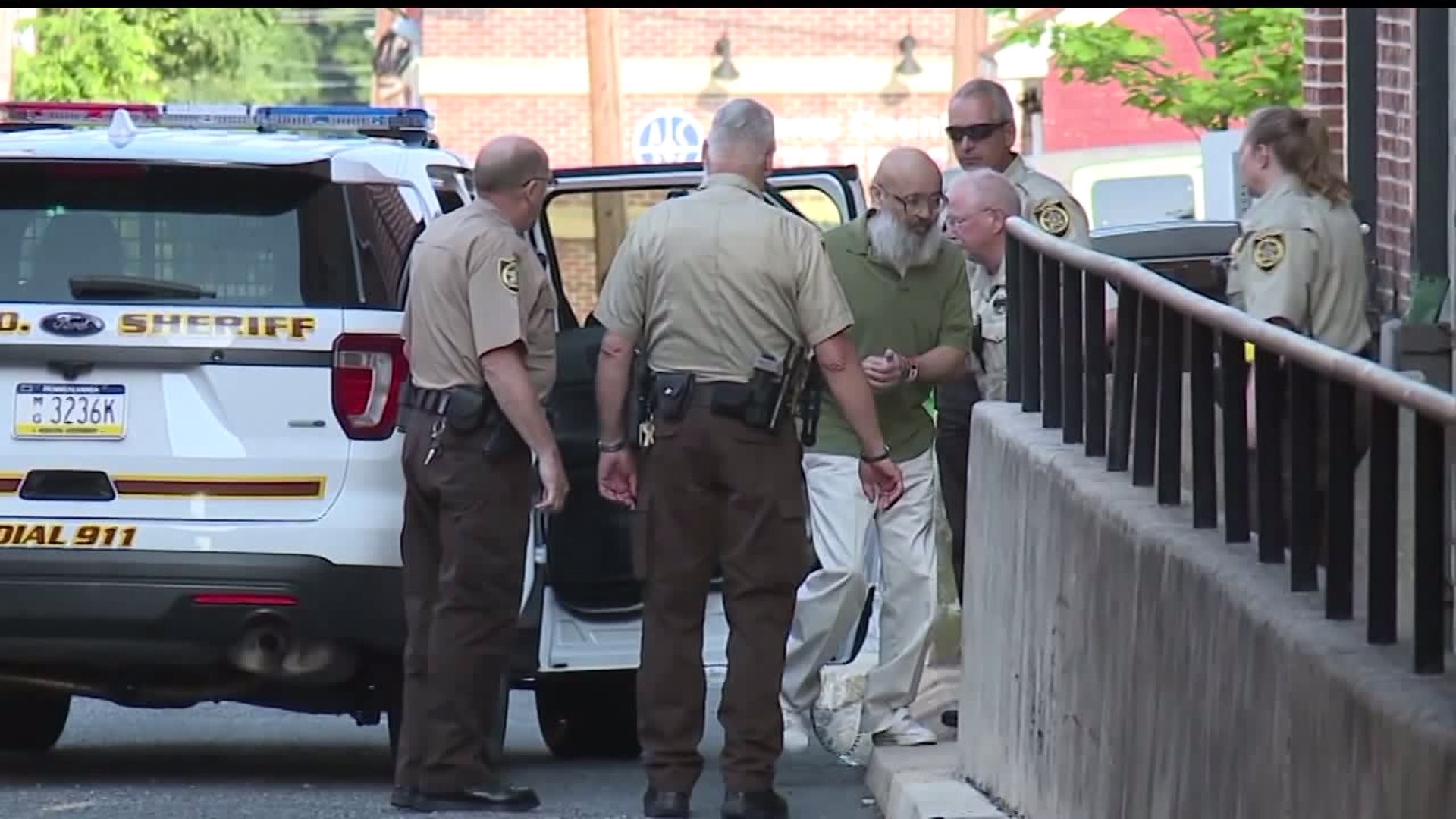 ADAMS COUNTY -- The trial for the man charged in the murder of a mother and teenage daughter in Adams County is expected to begin Monday.

The mom and daughter were killed almost four decades ago. Abraham Cruz Jr. will face a jury during the week-long trial.

The deaths of the mother and her teenage daughter left investigators baffled for 35 years.

In 2015 prosecutors announced charges against the man they say shot the mother and daughter to death as they tried to escape from their burning home.

58-year-old Abraham Cruz Jr. will face the jury starting Monday. He was already in custody on unrelated charges when charges relating to the shootings were filed.

Cruz, who was 19 at the time of the murders is believed to be one of multiple men involved in the murders of 41-year-old Nancy Lee Patterson and her 17-year-old daughter Deborah.

The mom and daughter were killed at their Middle Creek Road home in Freedom Township back in August of 1980.

Police say the two were attempting to flee from the burning home around 3:00 o’clock in the morning when they were both shot and killed.

Cruz is the nephew of Erasmo Cruz who remains in prison after a plea deal in this case that was made in 2014.

Erasmo Cruz was the ex-boyfriend of the daughter, Deborah Patterson.

Nancy’s partner Paul Sell was also shot that night but survived the attack.

Erasmo Cruz was arrested for his connection to the case in 2012 and is serving a 16 to 40 year sentence.

Another man, Ruperto Garcia was taken into custody one week later.

Police say Garcia provided them with new information that the nephew, Abraham Cruz Jr. was ultimately the shooter.

Police say a fourth man was also involved in the killings and fire at the home, but he died in 2005.

Nancy Patterson’s son was originally tried for the murders but was acquitted on all charges in 1981.

He suggested to police that his sister’s ex-boyfriend could have been involved.

The trial for Abraham Cruz Jr. is expected to last for about one week and will begin at 8:30 at the Adams County Courthouse.