Traffic-related deaths quadruple since 2013 in Harrisburg, city looks to lower number to zero 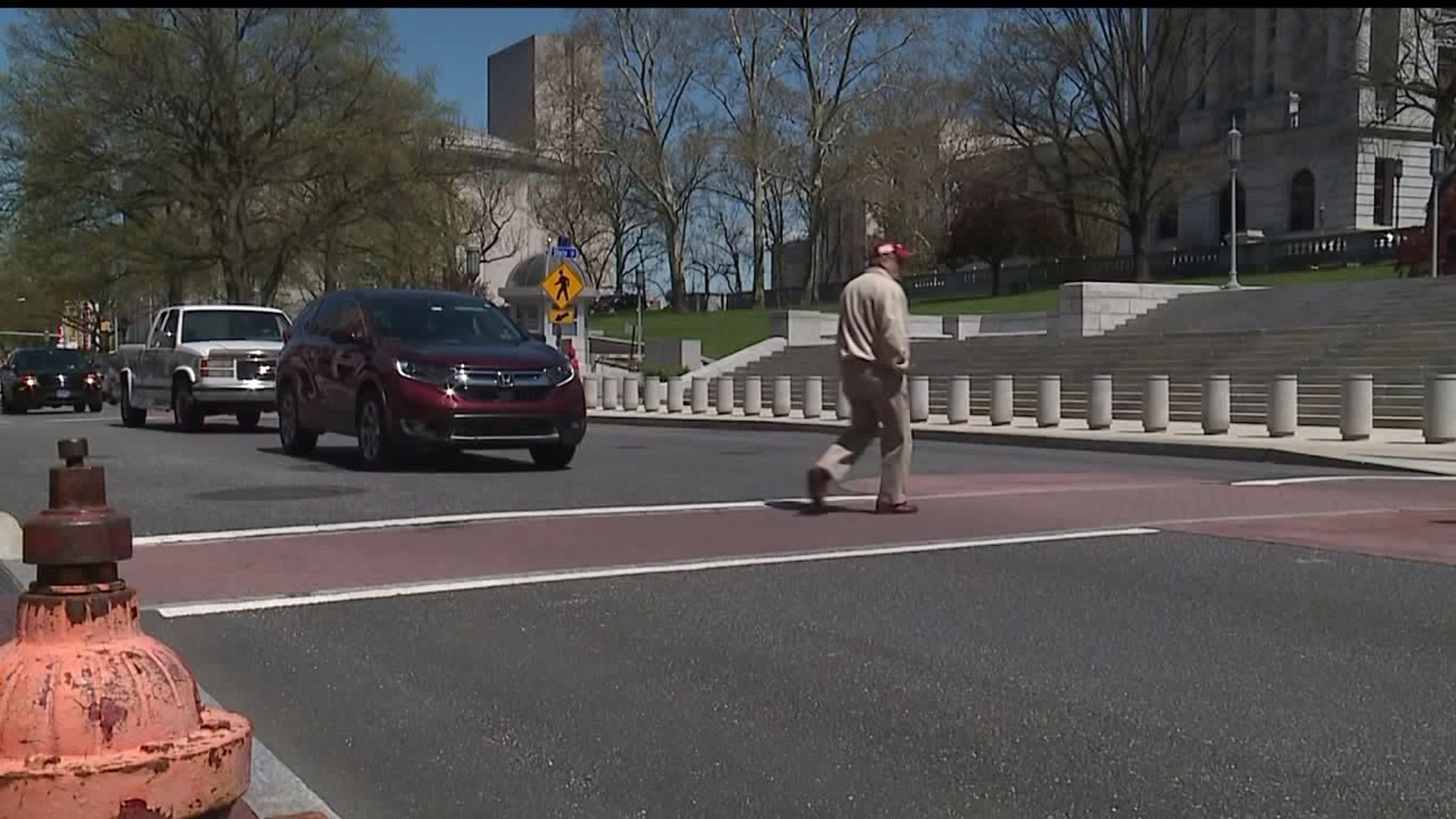 HARRISBURG, Pa. - Making Harrisburg streets safer is the goal of city officials. They're working to adopt a new plan through the Vision Zero Network that would eliminate all traffic deaths and injuries.

Vision Zero sees traffic deaths and injuries as preventable. It's a very data-driven and community education program that focuses on mistakes drivers and people make.

"It's a very data driven approach so we're putting together some data sources, some policies and there's some public outreach component to that Vision Zero effort as well to do just that, eliminated deaths related to vehicles by a certain date," said city engineer Wayne Martin.

Vision Zero is a program that's been gaining momentum across cities in the United States. It was first implemented in Sweden in the 1990's. In 2014, it came to the U.S. with New York City and San Francisco being the first two cities to implement it. Since the, traffic deaths in those cities have declined by an average of 30 percent.

"It's a safe systems approach which sounds kind of wonk," said Kathleen Ferrier at Vision Zero Network. "But what that really means is ensuring the longterm problems creating dangerous situations are resolved. "

The data collected looks at trends and behaviors contributing to vehicle related deaths, along with solutions to those problems. Those solutions could be anything from more signage, to changing a whole street design. While this program is very data driven, it does rely heavily on community outreach. Talking with people about the traffic-related concerns they have in their neighborhoods will begin in May.

"Instead of inviting them to attend a public meeting in a cold city council chambers," said Martin. "We're gonna be on the streets soliciting their input. "

Once all input and data is collected Harrisburg would then set a time frame, usually around 10 years, to fully implement a Vision Zero plan and get traffic-related deaths and injuries to zero.