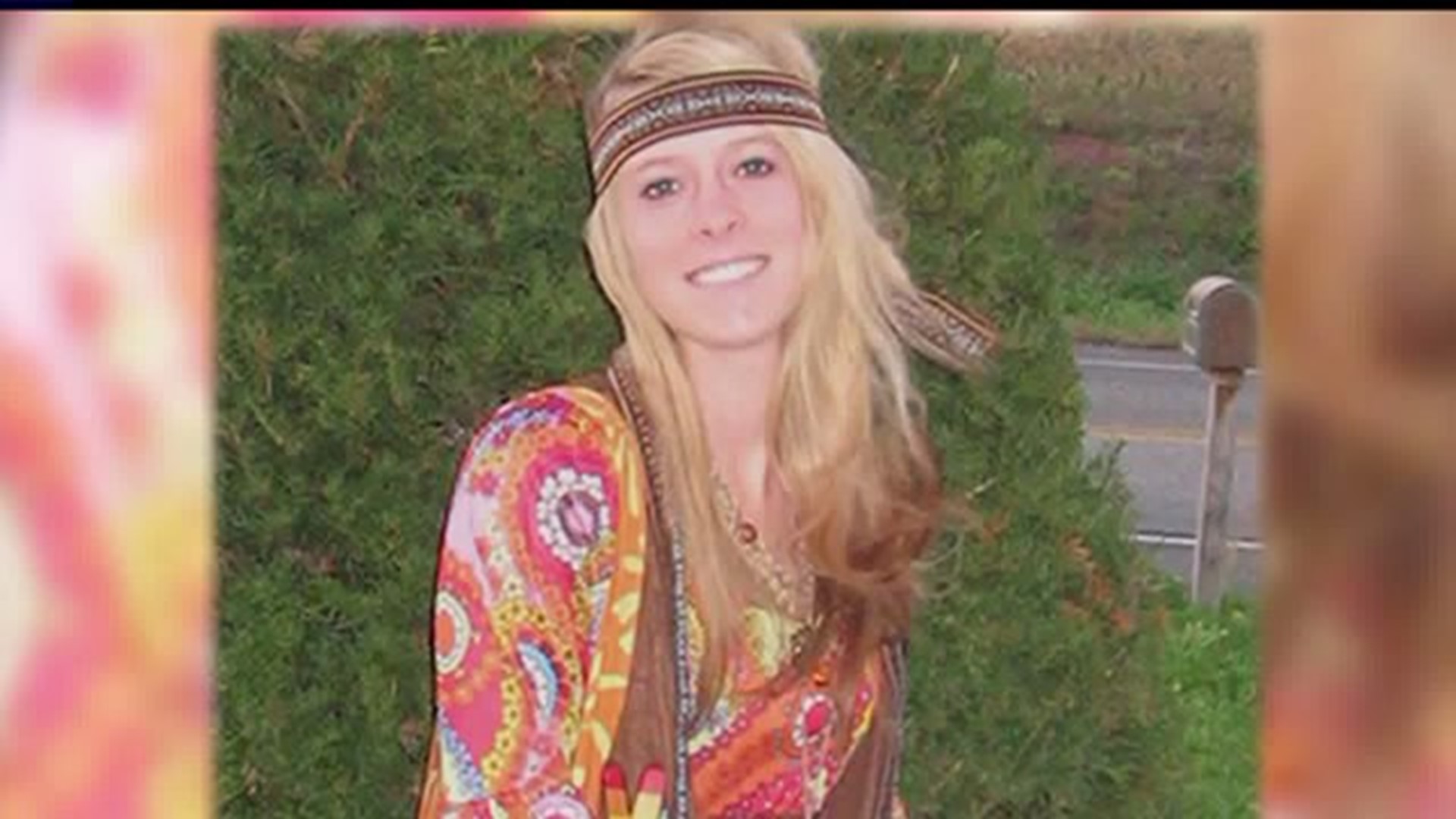 Stouffer was last seen on July 29, 2012 at her apartment on West Main Street in Palmyra, at about 3 AM. It was early Sunday morning and Stouffer had friends over for a party.

Police were called to the house multiple times that night because of noise complaints from Stouffer's neighbor. A friend saying at the apartment was the last person to see her. When he woke up, she was gone, leaving her phone, wallet, car and dog. Her family believes someone took her.

Stouffer's family hasn't stopped searching. They held vigils on Wednesday to mark the day she disappeared without a trace.

"You have to keep hope alive, otherwise I wouldn't make it through the day, but realistically something horrible could've happened," says Stouffer's mother Wendy Hammel. "We just really need to know either way."

The family posted new fliers outside her apartment and sent balloons into the sky. Being there, at the last place she was seen, brings mixed emotions.

"Sometimes it's nice because it's a place that we can still come," says family friend, Kortne's former nanny, Lauren Smith. "And other times it's heartbreaking."

Later, the family lit 24 lanterns to recognize that Stouffer would now be 24.

The Lebanon County District Attorney's office is handling the investigation. And the DA assigned a new investigator to the case this week.

The family takes their own tips on at http://bringkortnehome.com. Investigators follow up on them. The reward for information is up to $50,000.

"We just really want her and need her home, and her answers at least, and if anybody knows anything just to please, just please contact someone," says Smith. 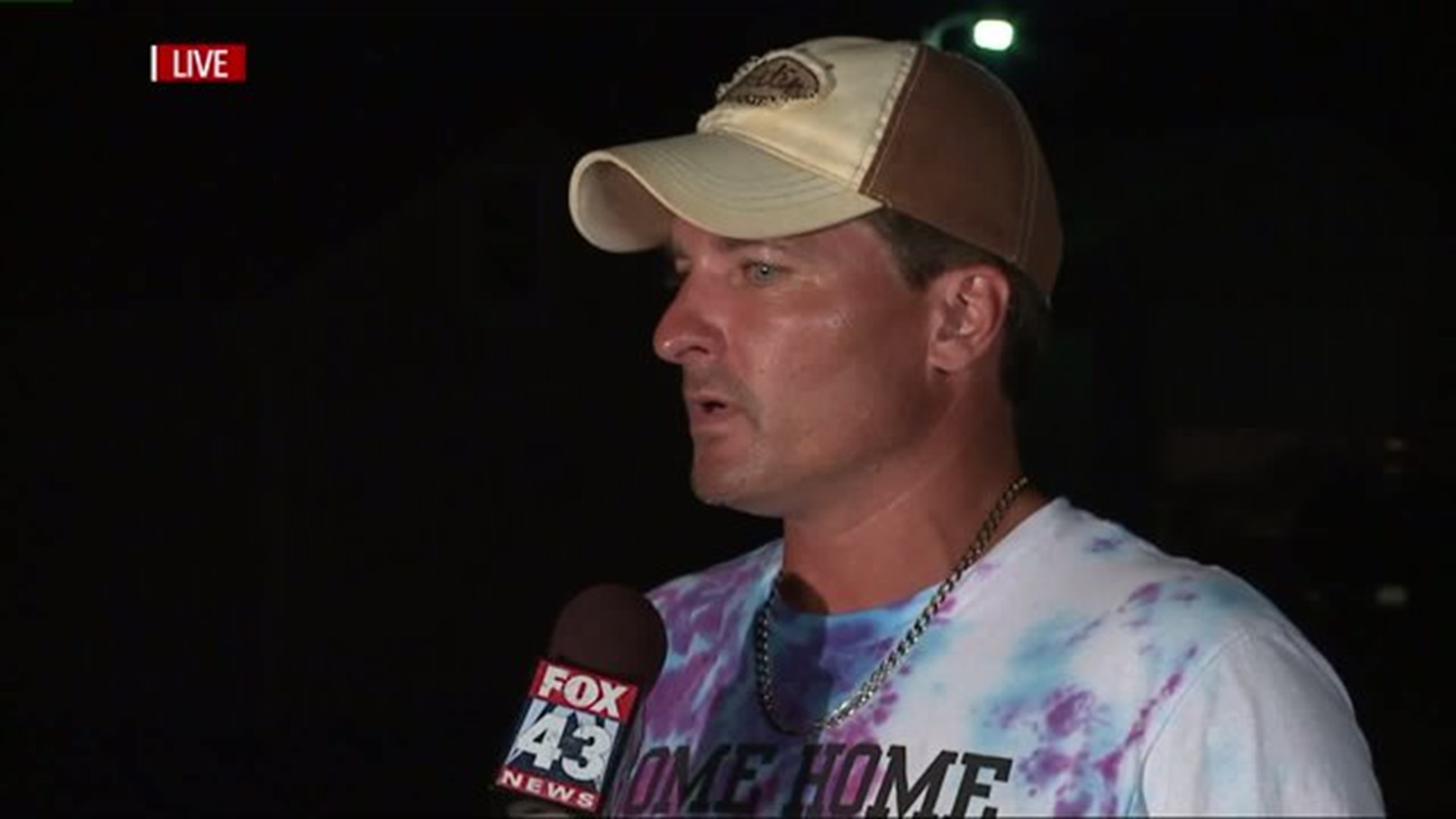