YORK, Pa. — Three police-involved shootings in Central Pennsylvania occurred within the past week. One was in Mifflin County and two in York County. The m... 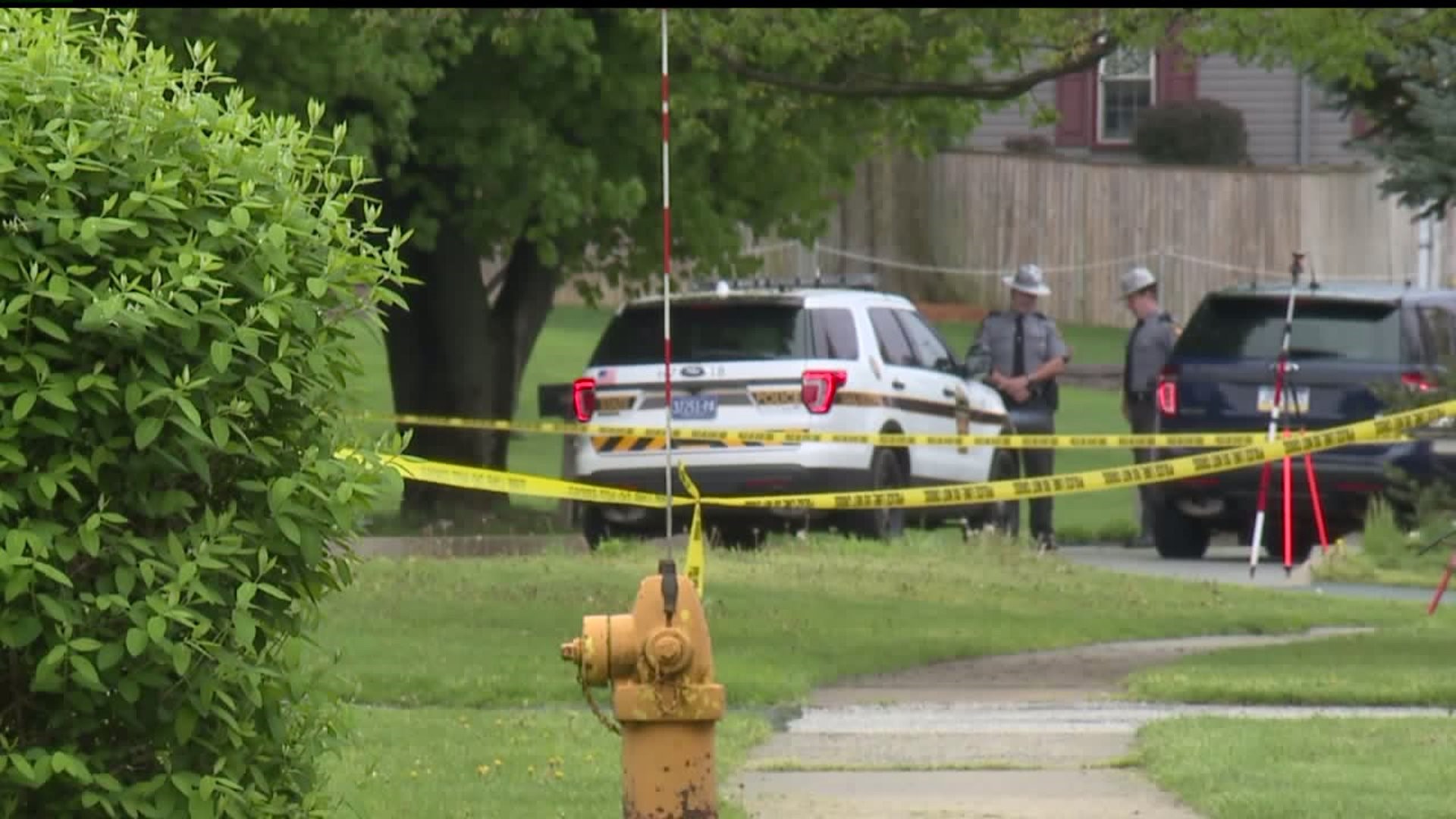 YORK, Pa. -- Three police-involved shootings in Central Pennsylvania occurred within the past week. One was in Mifflin County and two in York County.

The most recent one happened in York City, when state police said a man stole an SUV and rammed a police cruiser, hitting a York City police officer. He was then shot by an officer and taken to the hospital.

York City Police Chief Wes Kahley said, "Our officers go out and they do a dangerous job every day. And unfortunately sometimes they have to use deadly force against someone."

Kahley said two departments are involved in the investigation process.

"Internal affairs does their investigation. We're looking for policy violations, training issues, those sorts of things," he said.

He said the state police is also brought in.

"The outside entity is looking at the criminal aspect of it. Did the officer follow the law? Did they do the things they were supposed to do. Is there any criminal negligence involved?"

"The investigations are very complex," he said.

Last week, a man was killed in Hopewell Township after he fired a weapon at state troopers. Four of them were put on administrative leave.

"The forensics unit, the reconstruction unit, the criminal investigation unit. Basically our detectives are the ones that lead the investigation, make their determination and turn it over to the district attorney's office," Miller said.

Kahley said he doesn't think there is an increase in the number of officer-involved shootings over the years, but he does think people seem more willing nowadays to confront police.

He said officers used to be put back on the street right after a shooting.

"We lost a lot of officers by doing that, so we want to take care of them both mentally and physically. We want to give them some time to go over what occurred," Kahley said.

The district attorney then decides if a shooting is justified based on the investigation conducted by police.

Officials with the York County District Attorney's Office said in the last 11 years no officer has been charged after a police-involved shooting.