HARRISBURG, Pa. — Today marked the 76th anniversary of the attack on Pearl Harbor, the surprise attack by Japanese forces that drew the United States into... 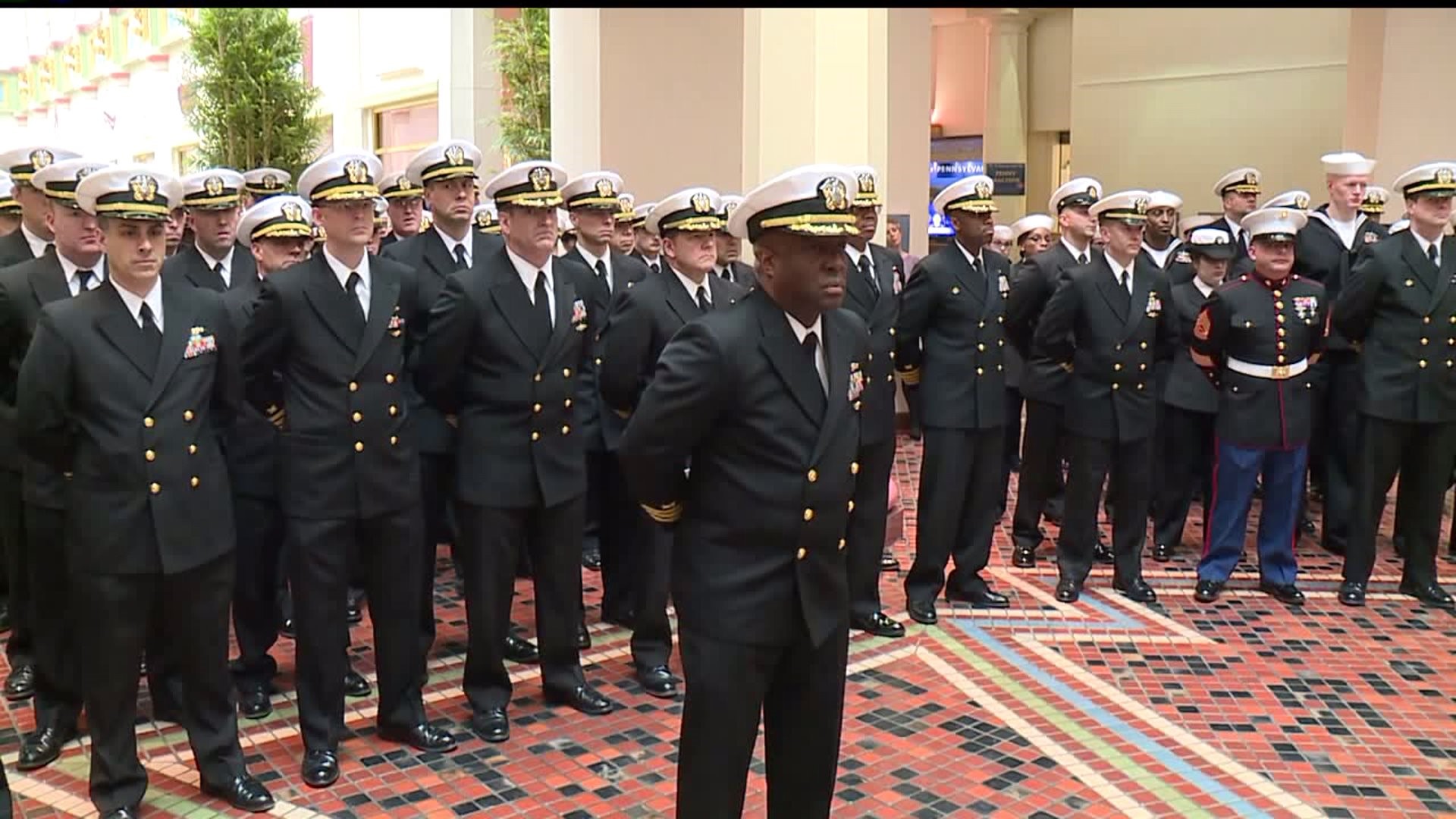 HARRISBURG, Pa. -- Today marked the 76th anniversary of the attack on Pearl Harbor, the surprise attack by Japanese forces that drew the United States into World War Two.

A special remembrance event was held at the State Capitol to honor Pennsylvania survivors of the attack and their families.

A standing ovation for three Pearl Harbor survivors from Pennsylvania. Each, a member of the military and playing an important role, December 7th, 76 years ago.

"We put up the first radar units outside the United States and that was the ones that picked up the Japanese planes," said Richard Schimmel of Allentown.

And William Bonelli - he was working on an aircraft at Hickam Field when the attack happened. He went on to be a pilot.

The day reminds Schimmel of the past, time spent serving in the army.

"It gets me a little bit. I think of my friends who aren't here," said Schimmel.

And George, Serving in the Army Air Force Corps, hoping the day reminds others of the sacrifices made during the attack.

"You don't see it talked about much in schools anymore, and I think it should be," said George.

More than 2,400 lives were lost when the Japanese attacked.

"The attack on Pearl Harbor is known as the catalyst of the navy entering World War II," added Wright.

This survivor says serving taught him to appreciate, an ideal he hopes to spread.

The three survivors say they plan to attend next year’s remembrance ceremony and hope young people understand the importance of history.