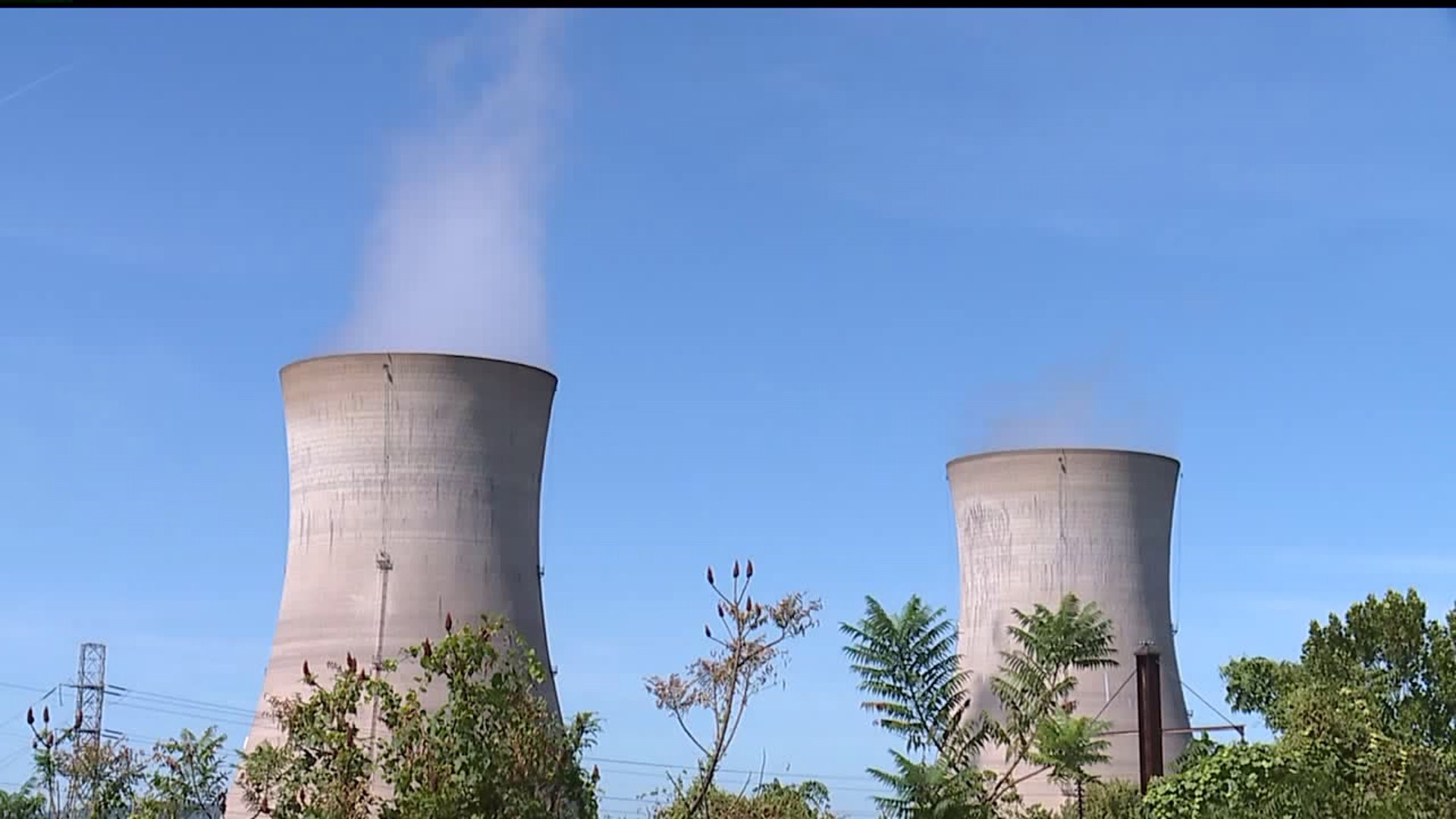 LONDONDERRY TOWNSHIP, DAUPHIN COUNTY, Pa. - The shut down process of Three Mile Island Unit #1 reactor is officially underway. At noon Friday, the unit stopped producing energy and was taken off the grid.

TMI's premature closure comes 45 years after the plant began operating and could have kept going for about 15 more years. Exelon will significantly reduce its 675-person staff over the next few years until 50 employees remain in 2022.

Mehaffie was a leader in the fight to keep TMI operating. However, his legislation did not get enough support, and Exelon made the decision to no longer wait, and prematurely shut down the unit. Mehaffie now plans to continue his fight and save the four remaining nuclear plants in the state.

“We haven’t seen anything happen yet because there was no closure and reality is painful," said Mehaffie. "And we’re going to see exactly the repercussions of a $10 billion asset going off our portfolio and being closed today.”

However, not everyone is sad to see the vapor plumes fade at Three Mile Island.

"It’s a good day," said one man watching the vapor clouds fade. "TMI is shut after 40 years. Let’s get this island back to how it was before TMI was built.”

Dismantling of the units, and removal of radioactive materials will not happen until about 2075.