YORK COUNTY, Pa. – Sirens meant to alert people of an accident at Three Mile Island were tested Thursday afternoon. Even with TMI set to close in Septembe... 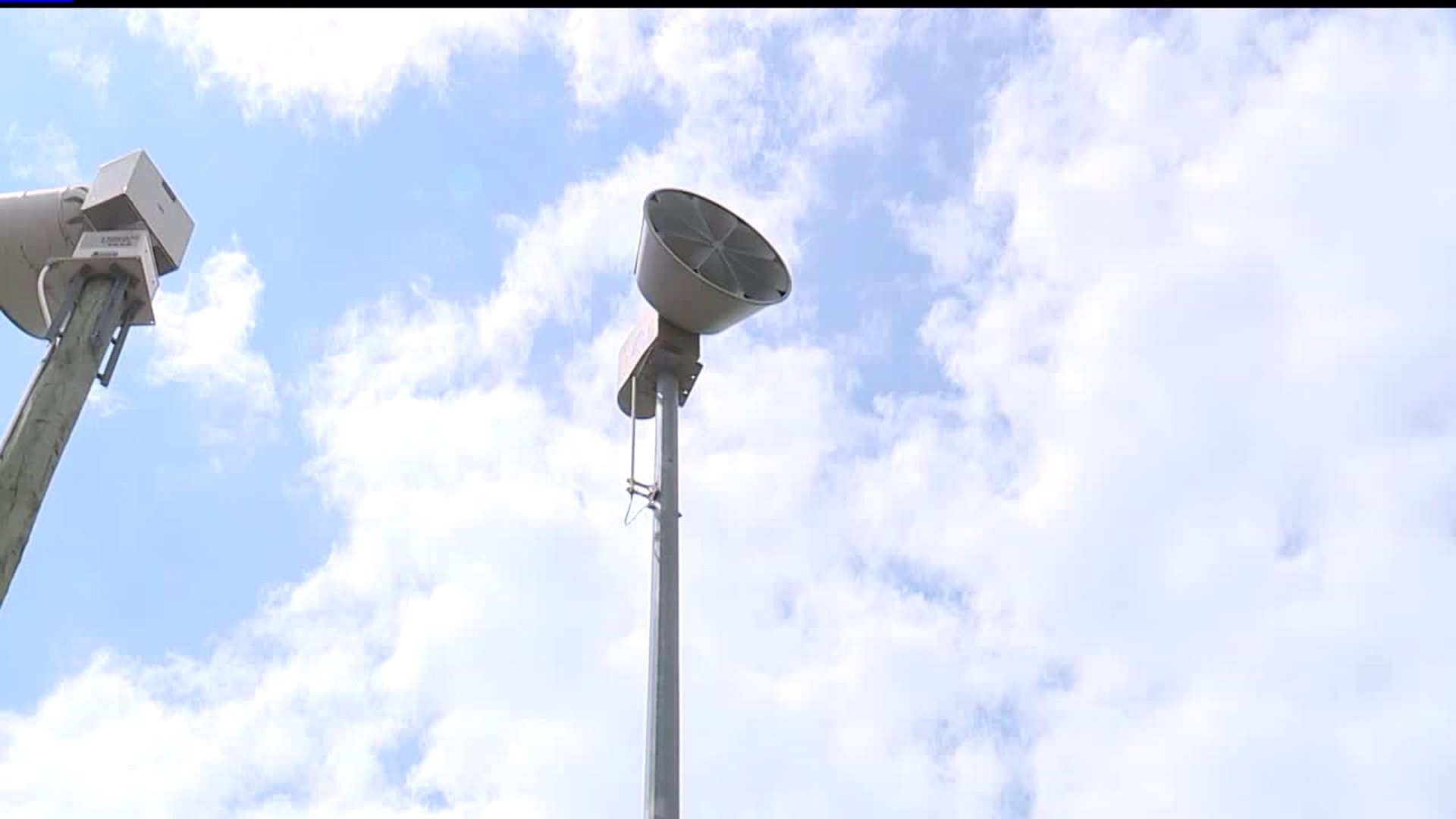 YORK COUNTY, Pa. - Sirens meant to alert people of an accident at Three Mile Island were tested Thursday afternoon. Even with TMI set to close in September, this will not be the last time people living in a 10-mile radius of the plant will hear this sound. Once the plant shuts down, Pat Weidinger, Millersville University's Director of Safety and Environmental Health says, there's still a chance for an accident as the decommissioning of units one and two begins.

"If something goes wrong with that process," said Weidinger. "There's a problem."

Decommission is all about decontaminating the facility of radioactivity. Weidinger says, for example, radioactive fuel rods will be pulled out and store until they cool down, then placed in sealed containers. Those rods will remain radioactive for centuries.

"That's just one important step in many steps that operators of Three Mile Island are going to have to follow to safely decommission that nuclear power plant," said Weidinger.

Other steps in the decommissioning process involve dismantling structures and storing used nuclear fuel for disposal. All of these steps will be detailed and regulated by the Nuclear Oversight Committee.

"When you go to decommission with the Nuclear Regulatory Commission you need to show that you're going to do that and do it in a safe manner," said Weidinger. "So when you're done, you're not leaving behind radioactive contamination, you haven't contaminated anything or anybody."

It's unclear what the decommissioning timeline will be for TMI but Weidinger expects it will be years until it's cleaned up.