‘This is a case about revenge.’ Kathleen Kane’s perjury trial underway 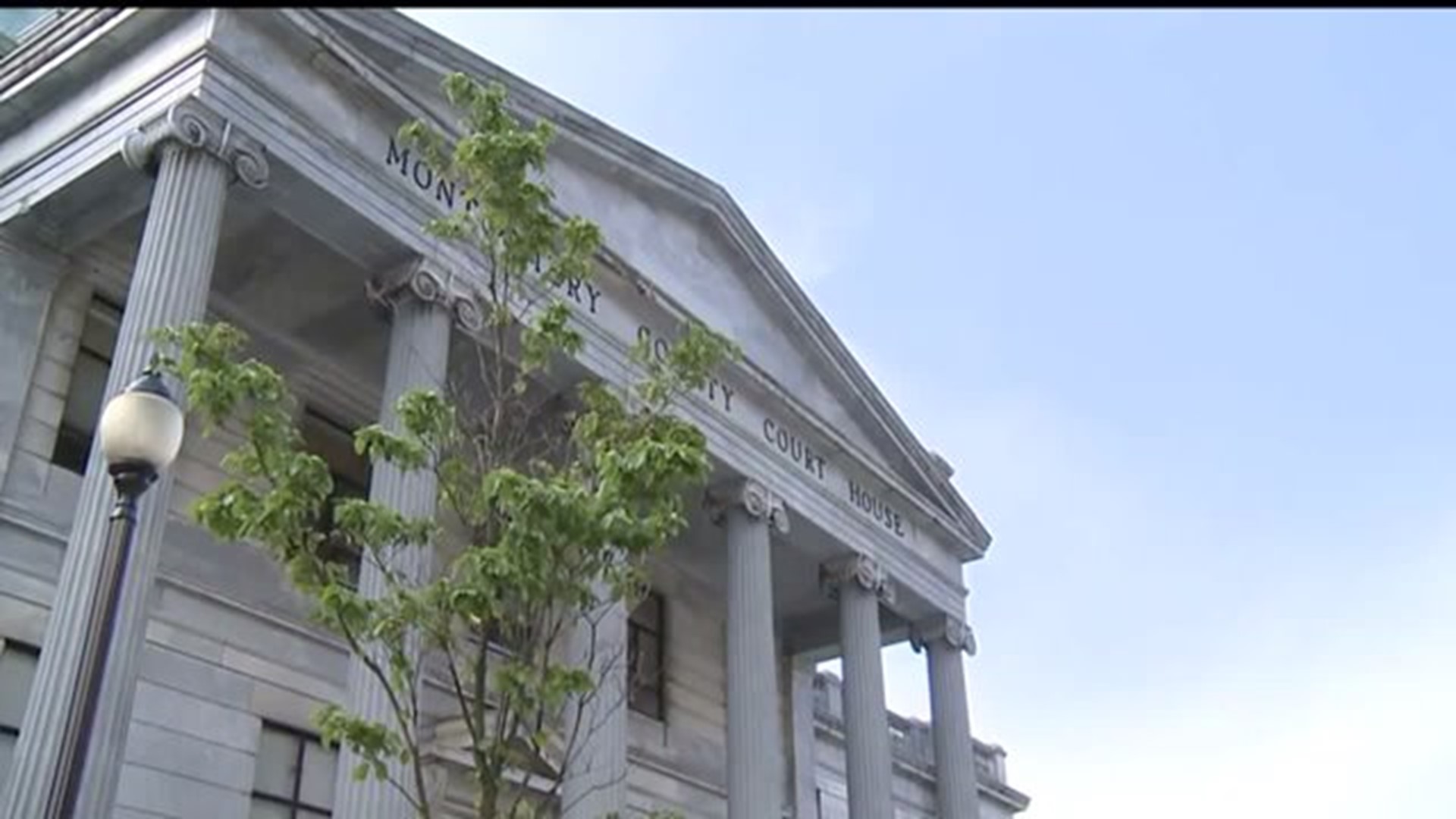 Kane, Pennsylvania's first female and Democrat elected as Attorney General, has pleaded not guilty to the charges which also include obstruction and false swearing. She had no comment for reporters as she entered the courtroom Tuesday morning, and left shortly before 5 p.m. later that afternoon.

Kane is accused of leaking confidential information from a 2009 grand jury to a writer from The Philadelphia Daily News in 2014. Prosecutors maintain she did so in order to seek revenge on Frank Fina, a deputy in the previous attorney's general office, whom prosecutors claimed she blamed for a March 2014 news article critical of her work.

"I will not let them discredit me or the office," Kane wrote to a political partner in an email presented into evidence Tuesday. "This is war."

Kane has maintained she never knew of any secrecy oaths, testifying in her own 2015 grand jury investigation, "I was a stay-at-home mom (in 2009).... I was never sworn into any grand jury."

Steele presented evidence to Det. Bradbury from his 2015 investigation at Kane's Harrisburg office. While there, he was given a series of secrecy oaths, which Kane had signed signifying she would keep secret all information from grand juries. Among the signed oaths included the 2009 grand jury in question.

Gerald Shargel, Kane's top lawyer, began his opening statements portraying Kane as a successful mother not afraid to take on tough cases, including her desire to go after then-Pennsylvania governor and her predecessor Tom Corbett's investigation into the Jerry Sandusky child sex abuse scandal at Penn State University.

In response to the idea Kane was seeking revenge on political opponents, Shargel insisted, "It doesn't make any sense.... She didn't care one wit about (Frank) Fina.

"The Commonwealth is trying to invent a feud," Shargel said.

Judge Wendy Demchick-Alloy said Monday she expects the trial to last at least through the end of this week.