YORK, Pa — A special marine reunion took place in York. The Third Force Recon honored their brotherhood and a special woman in their lives: Mary “Mo... 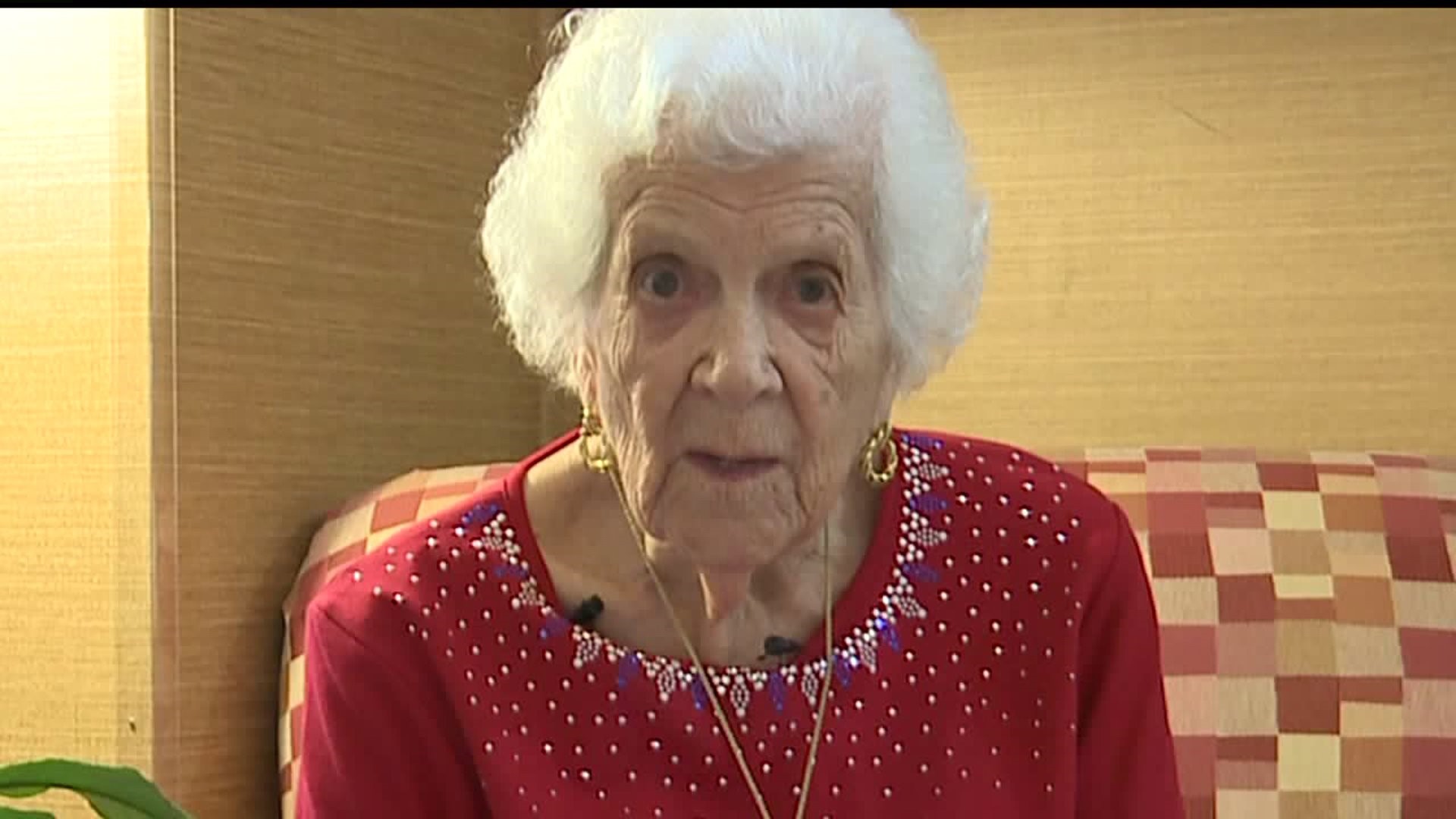 "Well, these boys mean an awful lot to me because my son was killed in Vietnam, and they were his buddies and his friends," said Mary Fuhrman of York.

The company was born during the Vietnam war - the marine company served from 1965 to 1970 and retired in combat.

"We were closer than with our own family because we only had only ourselves to rely on," said Butch Mennie, who helped organize the reunion in York.

The company reunites in different parts of the country each year, and for this special reunion, they came to the Comfort Inn on George Street in York. The reason? So Mary Fuhrman, who lives nearby, could be there. Mary's son, Jim Furhman, died in combat. Since then, the marines have stayed close with "Mother Mary."

"I told them I wouldn't be able to come. So the one fella from down in Texas, he called the fellas in charge of it and said, 'You can't have the reunion in Florida. Mother won't be able to come,'" said Fuhrman.

Mary is 95 years old and can't travel like she used to. The marines came to her instead.

"[I came] to see mother Mary, mother Fuhrman. She's very special to us," said Wayne Morris, a platoon leader for the company.

"I was absolutely flabbergasted," Fuhrman described when she found out she would see her boys again.

Though far in miles, these marine veterans say they're close in heart.

"They're family. It's a marine thing. Yeah, we were a unit, but we're a family," said Morris.

Mary's boys mean the world to her, and the reunion? An afternoon Mary will never forget.

"I will always carry the memory of this with me wherever I go," said Furhman.