LANCASTER, Pa. — It’s back to school time for kids in our area, and The School District of Lancaster says it doesn’t have enough crossing guar... 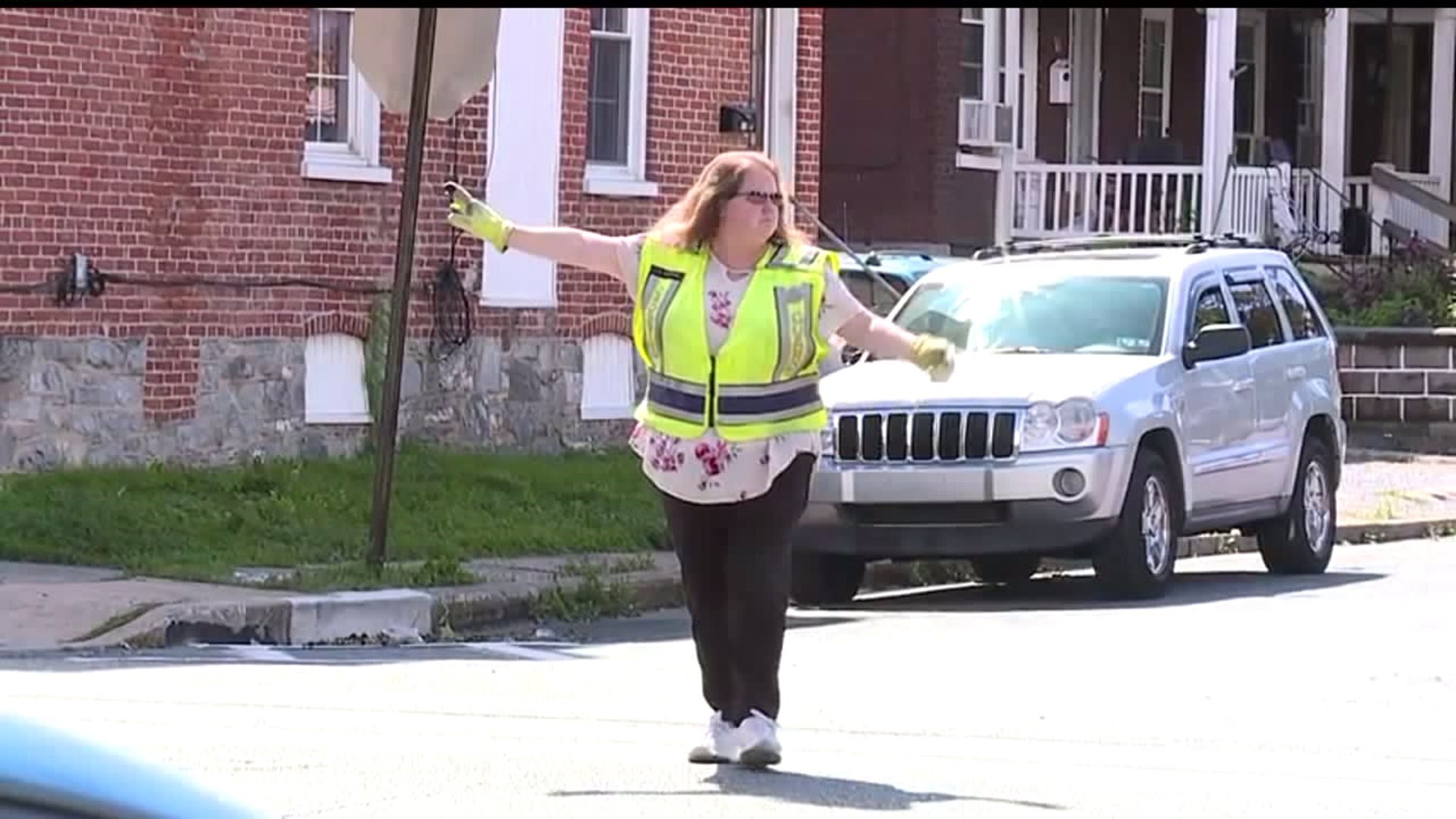 LANCASTER, Pa. -- It's back to school time for kids in our area, and The School District of Lancaster says it doesn't have enough crossing guards.

"They look after you so you don't get hit by cars," said Khalaya Adams of Lancaster. She's a soon-to-be 9th grade student with the district.

Adams explains how dangerous crossing intersections can be for students.

"There's crazy drivers, and they don't like to stop for people," said Adams.

"This is kind of probably the worst this year," said Lancaster Bureau of Police Officer Juanita Martinez-Bender. She's in charge of hiring crossing guards for the school district.

Officer Martinez-Bender says many guards have left for full-time jobs, and it's stretching already limited resources.

"Normally, the ones we do have stay with us, but a lot of them are offered full-time employment," she said.

She wants to hire 8-10 more guards. To apply, Officer Martinez-Bender says you need a high school diploma or GED, a driver's license, the ability to read, write and speak English, and of course, the willingness to protect youngsters.

"I think it's a great job! I mean you have your holidays off. You have your summers off," she said.

Crossing guards with The School District of Lancaster work ten hours a week, 1 hour in the morning and 1 hour in the afternoon. The position pays $17.40 an hour.

"Anybody looking for some part time work, I would highly suggest this is the place to come to," said Officer Martinez-Bender.

You can apply to be a crossing guard at Lancaster City Hall or online at www.cityoflancasterpa.com/government/human-resources