WEST HANOVER TWP., Pa. – As communities that rely on the Pennsylvania State Police face a potential $25 per resident fee for those services, some communit... 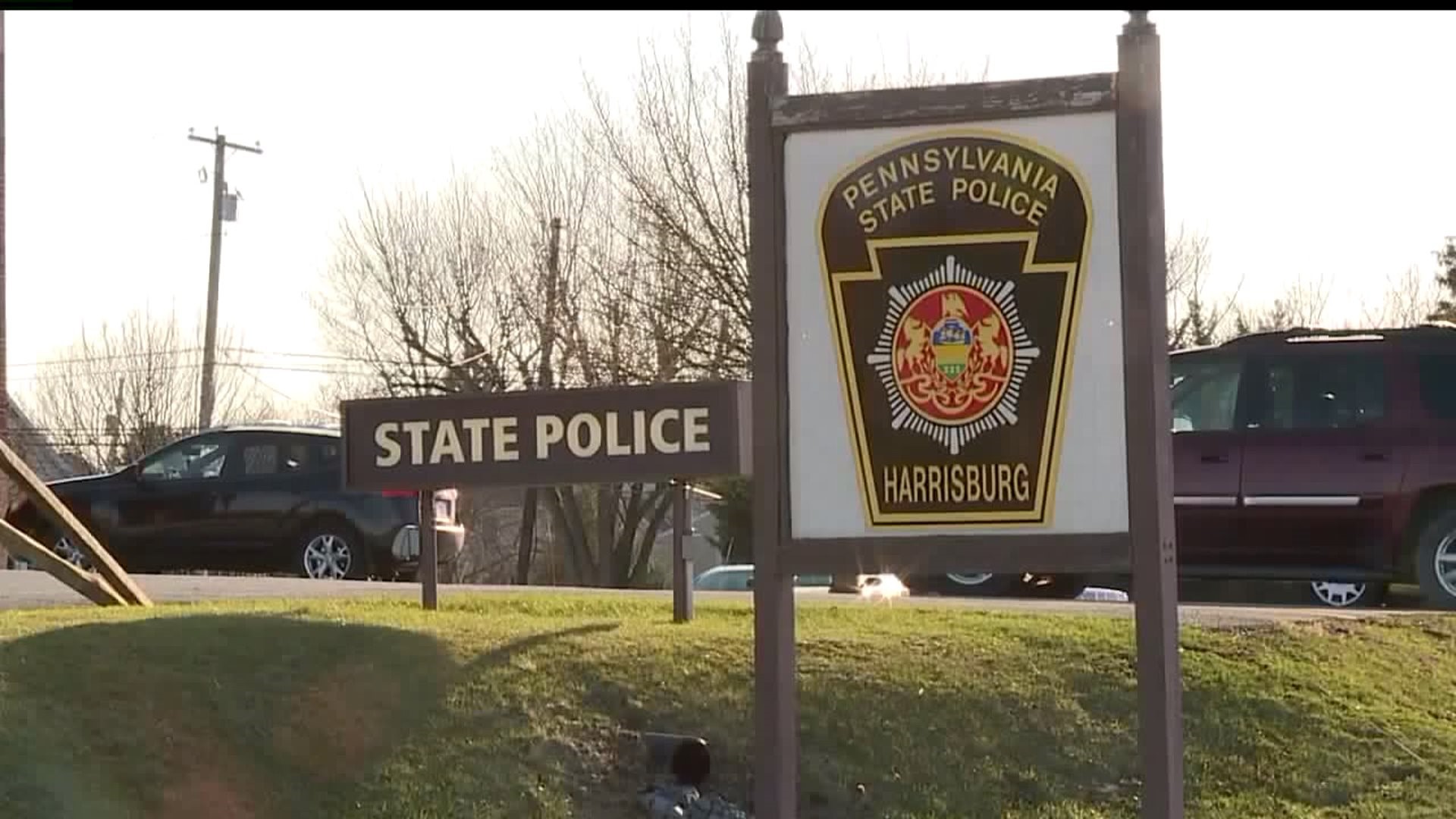 WEST HANOVER TWP., Pa. - As communities that rely on the Pennsylvania State Police face a potential $25 per resident fee for those services, some communities are studying alternatives.

But if the discussion is like it was Wednesday night in West Hanover Township, residents seem willing to keep the state police rather than create a local police force.

"None of us are sure what we want to do where it's going to go yet," Daniel Rosario, West Hanover Township manager, said. "The supervisors haven't really dove into this yet because a lot of it is pending on what happens with the budget, whether or not we need to respond accordingly with a decision."

That would still be less than the cost to start a new police department, officials said.

"Collectively, if we went together, at minimum to start $116 per resident versus $25 per resident, so that's a pretty easy decision," Paul Cornell, East Hanover Township manager, said.

Residents made the case to keep the state police in place.

"Their professionalism, the way they handle situations, I've lived in many municipalities with municipal police, I've lived with state police, the state police are just by the nature of things train so much better," Steve Shannon of West Hanover Township added.