Teacher accused of having sexual contact with student waives prelim, released on bail

LANCASTER, PA — A Lancaster County teacher accused of having sexual contact with a student was released on unsecured $50,000 bail. That means he doesnR... 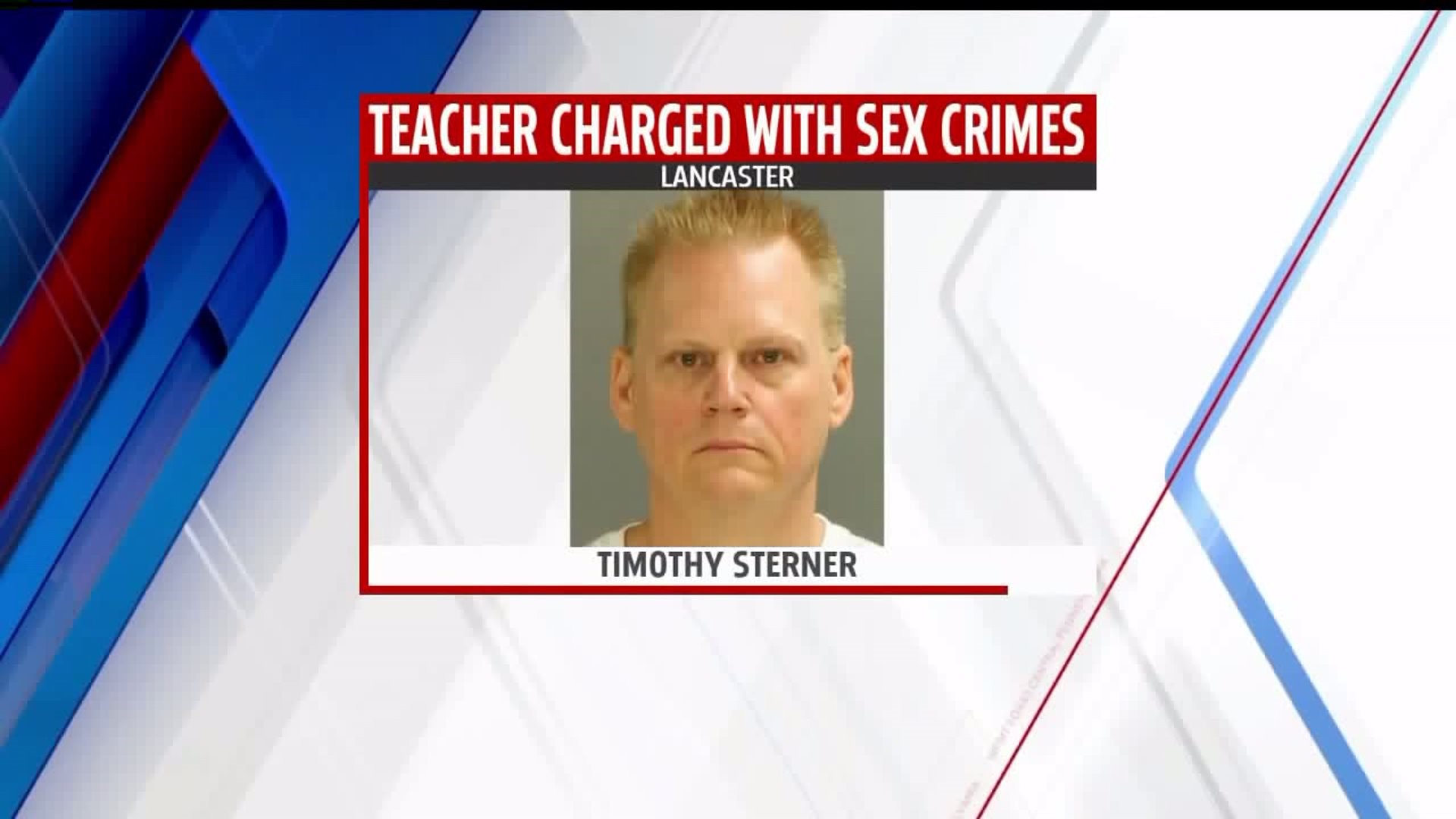 LANCASTER, PA -- A Lancaster County teacher accused of having sexual contact with a student was released on unsecured $50,000 bail.

That means he doesn't have to pay for his release unless he missed his next scheduled hearing, which is Friday, September 13 in Lancaster County Court.

Sterner, a music teacher at J.P. McCaskey High School who is currently on paid administrative leave, faces 10 felonies and two misdemeanor charges for allegedly grooming a former student for a sexual relationship by buying him gifts and taking him on trips.

Sterner was jailed on $2 million bail when charges were filed earlier this month.

Sterner's attorney reportedly told the judge that he is not a flight risk.

Assistant District Attorney Fritz Haverstick objected to the bail modification, telling the judge nothing has changed since bail was originally set. ADA Haverstick said he and the lead detective in the case continue to investigate and have been “inundated” with calls regarding Sterner – information that is being followed up on according to a release from the District Attorney's Office.

ADA Haverstick requested, if granted bail reduction, that Sterner be placed on house arrest with electronic monitoring and that he have no contact with children. District Judge Herman ordered the no-contact provision.

Officials with the Lancaster County District Attorney's Office say they are "not pleased" about the decision to modify Sterner's bail.

Investigators also say their work is on-going and is "not limited to this one individual," referring to the original victim in this case.

They're still asking for information from anyone who might know something regarding Sterner's case.

Sterner has been with School District of Lancaster for about 30 years.

A spokesperson for the School District of Lancaster said Friday they have no additional comments to add to their original statement, which states:

"The School District of Lancaster is aware of the charges against Mr. Sterner. Consistent with district practice, he has immediately been placed on administrative leave. We will continue to cooperate with the ongoing police investigation."