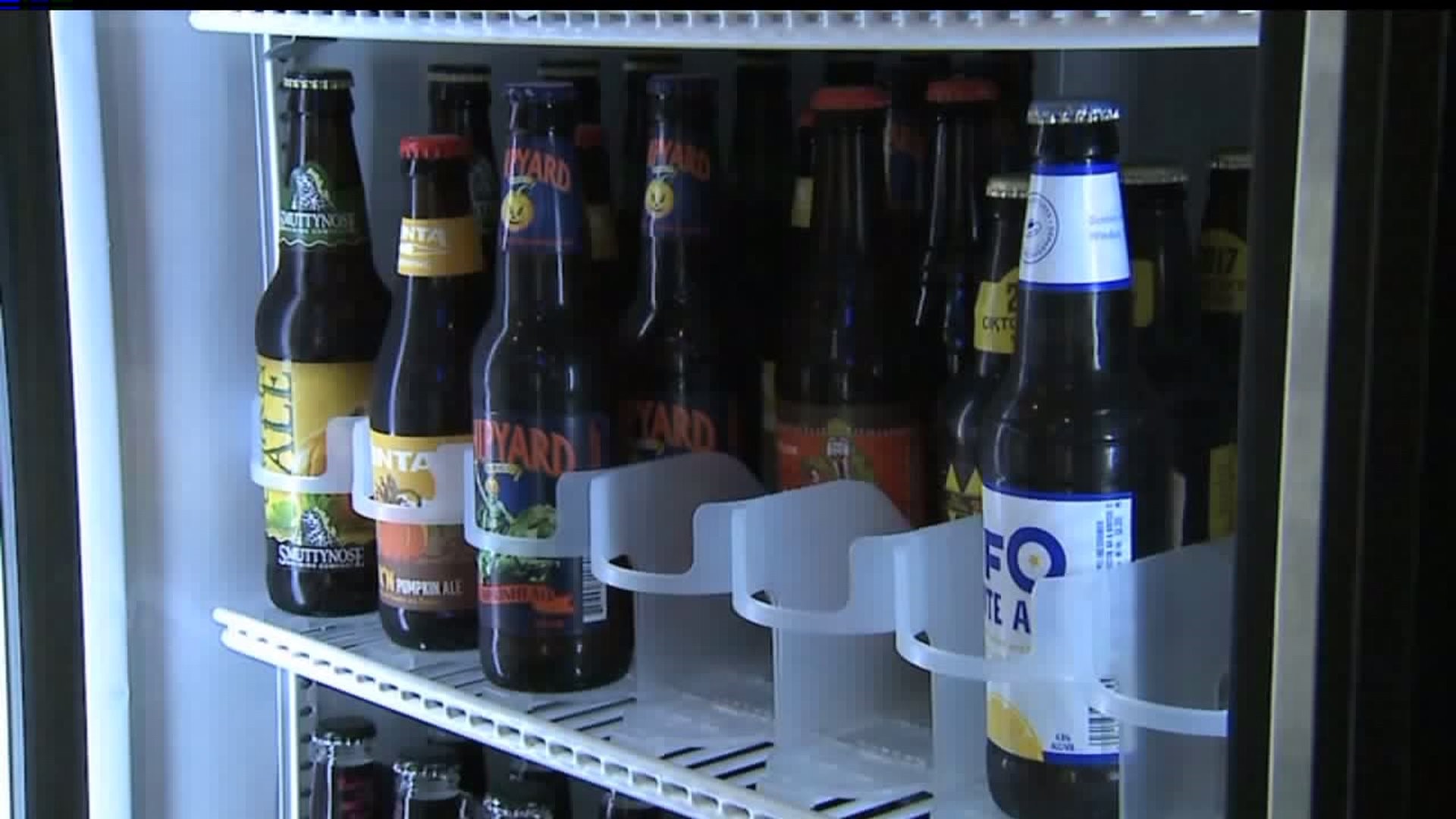 York County Commissioner Chris Reilly says if VGTs were legalized in Pennsylvania and allowed in bars and taverns, York County would see about $1.2 million in revenue, and it would bring businesses profit so they don't fear a shut down.

"I can't even purchase my alcohol for what the grocery stores are selling it for," said Jim Delissio Jr., owner of the Race Horse Tavern in Thomasville.

"They took that away from us when they allowed beer distributors who pay much less for their license to be able to sell those same items," said Danette Shultz, Co-owner of Stone Grille & Taphouse and BrewTaGo in York Township.

Shultz says it's hard for taverns to profit off bottle sales anymore so she wants Pennsylvania to legalize VGTs.

"Gambling is in Pennsylvania whether we like it or not, and this would be another way small business owners could survive," said Schultz.

Those against VGTs worry legalizing them could hurt the 12 casinos already in Pennsylvania which employ about 18,000 Pennsylvanians, according Mike Barley, a spokesman with Pennsylvanians for Responsible Government.

"Is it really going to bring in new revenue or are we just going to take money from one pot and put it in another, and I think that's one concern, and the other concern is the jobs and the social impact," said Barley.

To Delissio, casinos and bars are two separate entities.

His message while lawmakers deliberate legalizing VGTs: "Wake up. Give us what we deserve. You ask us to give, and give, and give, but you can't balance your own budget so you want it from us," said Delissio.