LANCASTER, Pa. — A suspect is still at large after a 28-year-old Lancaster man was shot in broad daylight. It happened Friday afternoon between 3rd and Co... 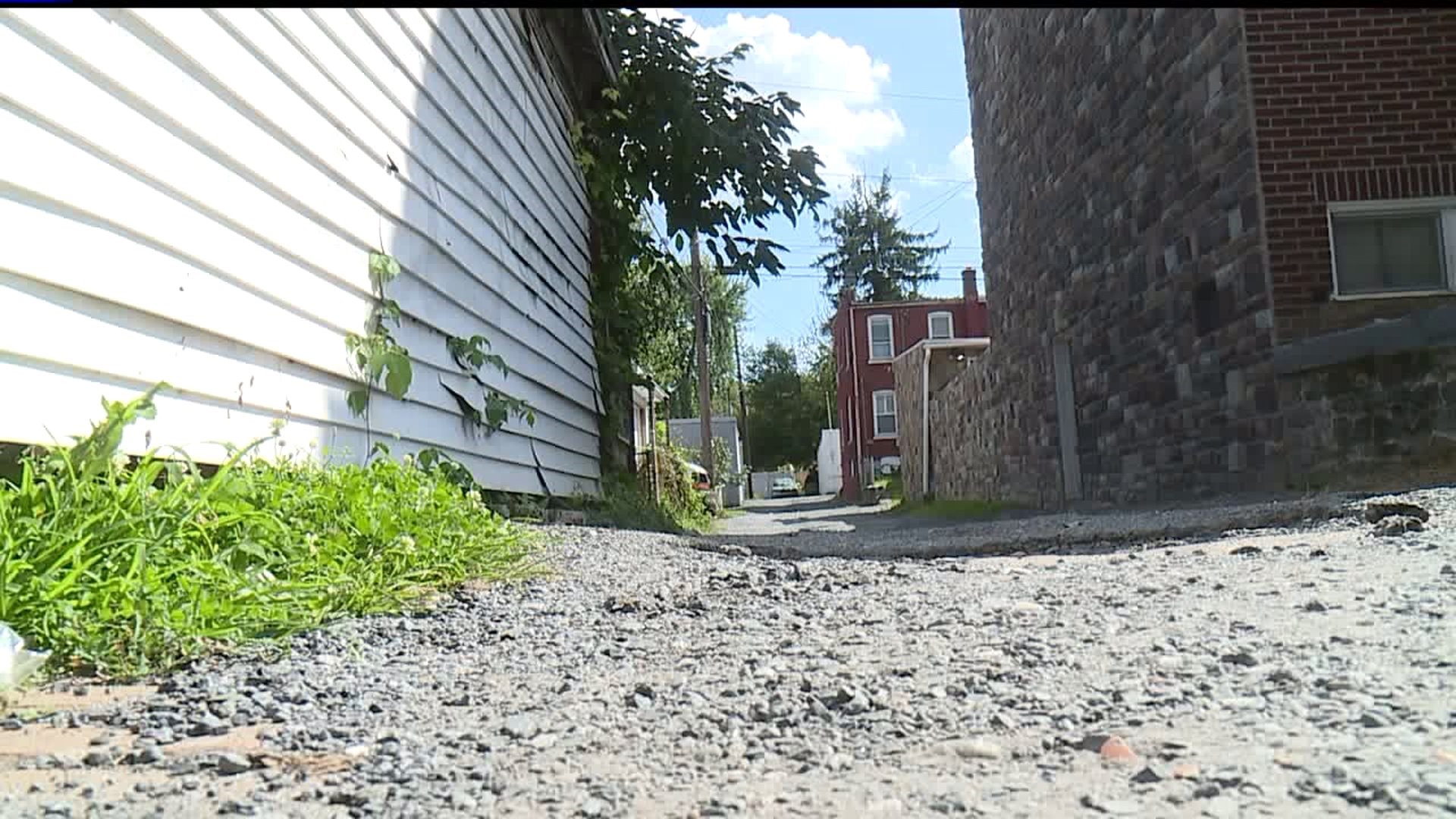 LANCASTER, Pa. -- A suspect is still at large after a 28-year-old Lancaster man was shot in broad daylight.

It happened Friday afternoon between 3rd and Coral Streets around 3:30 p.m. in the afternoon.

"I heard a real loud `pop` and when I heard it I looked out the dining room window, and I saw some guy who was tall with dark hair. he had like a brown bag in his hand and he had this hand pulling up his pants as he was running down the back alley," said a neighbor who wished to remain anonymous.

Alysa Alicea says she's lived in the neighborhood for over three years and this incident is a first for her.

"We've never really ever seen anything like this, it's really quiet, my kids play outside," added Alicea. "It was a shock, there were cops everywhere, so it was kind of scary," she said.

Juan Rosario, who works at a deli on the corner, says he was confused when he started to hear loud noises.

"I was here working and I heard what sounded like a shot go off," said Rosario.

Rosario says when police arrived to the scene, he stepped outside and quickly realized that the man who was shot, was a familiar face.

"This was in the daytime around 3:30," said a neighbor who wished to remain anonymous.

"I was shocked, we've never had a shooting. I always keep my doors locked, the back and the front because you just never know what might happen," she added.

The man was transported to an area hospital, however, there is no word on his condition.

Police have not named a suspect.

Anyone with information is asked to contact Lancaster City Police at: 717-735-3301