Survivor opens up about priest abuse as a child, accused priest responds

YORK, Pa. — A Carlisle native, a Pennsylvania university graduate, 30 years of business experience. One man, who is choosing to stay anonymous, says he is... 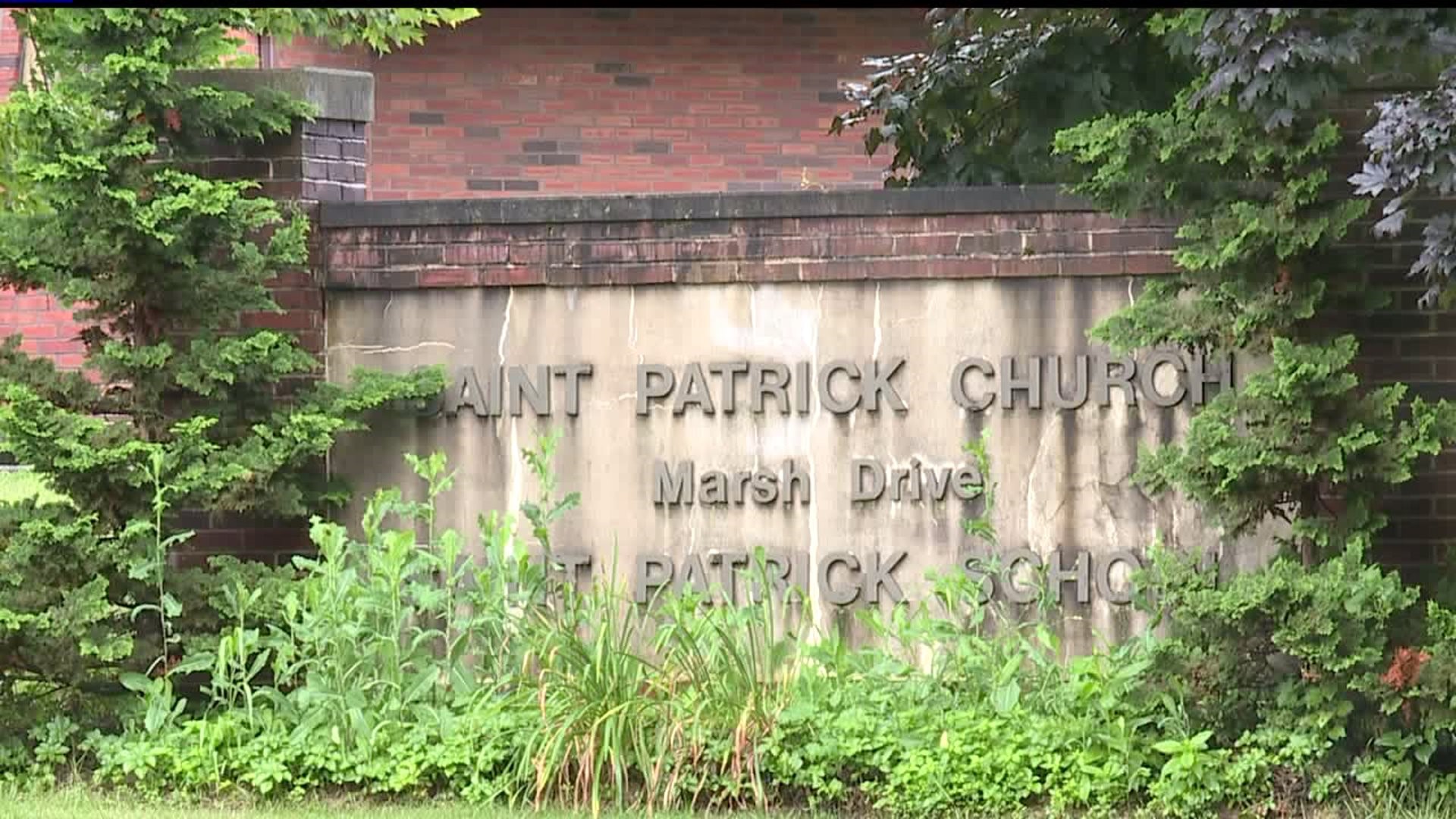 One man, who is choosing to stay anonymous, says he is a survivor who wants his story to be told.

"This is not an easy story to tell."

He said the Roman Catholic Diocese of Harrisburg was a central part of his childhood.

Describing himself as "very involved," he attended church regularly.

He had his baptism and confirmation as a member of the Diocese of Harrisburg.

He said he eventually attended St. Patrick School in Carlisle through eighth grade - during the 1980s.

He achieved something his classmates looked forward to doing: become an alter boy.

"You got to leave and do any sort of funerals that were there, you know, you got a free break from school. So being an alter boy was kind of a good thing."

At an alter boy retreat in a place outside of Carlisle, he said he met a priest within the Diocese of Harrisburg: Father Herbert Shank.

"From there, it became a very tumultuous relationship. It became very...unhealthy."

He said Shank would eventually take advantage of him in a physically abusive way.

"It was kind of an awkward situation where we were completely naked in this pool. He was trying to grab me and grope me and pull me and just kind of what is going on? I thought that this was something new...Here I am, a very young 12-year old boy with this older man who was not a family member in this weird situation. It was my first introduction to massages," said the source.

"I remember it was very awkward and I was very kind of put-off by why is he grabbing me? What's going on? Why is he trying to fondle me?"

He said the abuse at the hands of Shank would continue for a year and a half.

FOX 43 has been working on this story of allegations for about two weeks, tracking down leads.

We wanted to get Shank`s side of the story.

We found him at his house the day before the diocese released its list of people accused of abuse.

The diocese confirmed to FOX 43 before they released the list publicly that Father Shank had been the focus of complaints.

We asked Shank if he knew how many individuals he had a similar relationship with.

"No, not off the top of my head. It certainly wasn't more than very few but like I said I don't want to go into that right now. I don't know, I really don't. I put the best faith on it possible and didn't think of it being sexually molestation. Like you mentioned, it was massaging...Okay, fine that's acceptable...But I could say right now, perhaps later when all this comes out, there might be a time when...I don't know," said Shank.

We asked if there was anything Shank wanted to say to individuals coming forward with allegations of abuse.

"Like I say now I wish I had...Even though I spent two years and four months in therapy...The last part of therapy was a little bit different than usual probably being I wish I had...When I came back here, I wish I had stayed in therapy so that I could come to the point where I might be able to face it. I am, obviously. These were people that were important to me in my own maybe messed up way. But they were not people that, I consider, were taken advantage of," said Shank.

Our source says a few years after his abuse ended, Shank showed up at his father's home.

It would be the last time he saw Shank.

He said Shank told him and his father has he was being defrocked from the Catholic Diocese of Harrisburg.

Defrocked due to allegations of molesting a boy while at St. Rose of Lima in York.

Also, our source said Shank asked a question that shocked him.

"He turned to me and asked me why I didn't stop him which I thought was probably one of the most amazing, ridiculously absurd question I have ever heard come out of a person's mouth. I responded back to him because I was a f***ing child and I had left."

According to the list released by the Catholic Diocese of Harrisburg, Herbert Shank is described as having "multiple allegations of sexual abuse of children."

This is a preview of an investigation FOX 43 has investigated, including more alleged abuse and how it ended for the survivor.

We track down people in charge of a property where abuse allegedly happened.

Their response, along with more answers from Shank and law enforcement will be aired in a full story Monday night on FOX 43 News at 10.