HARRISBURG, Pa. – Harrisburg University’s computer science department is getting more competitive with better technology. The university is the firs... 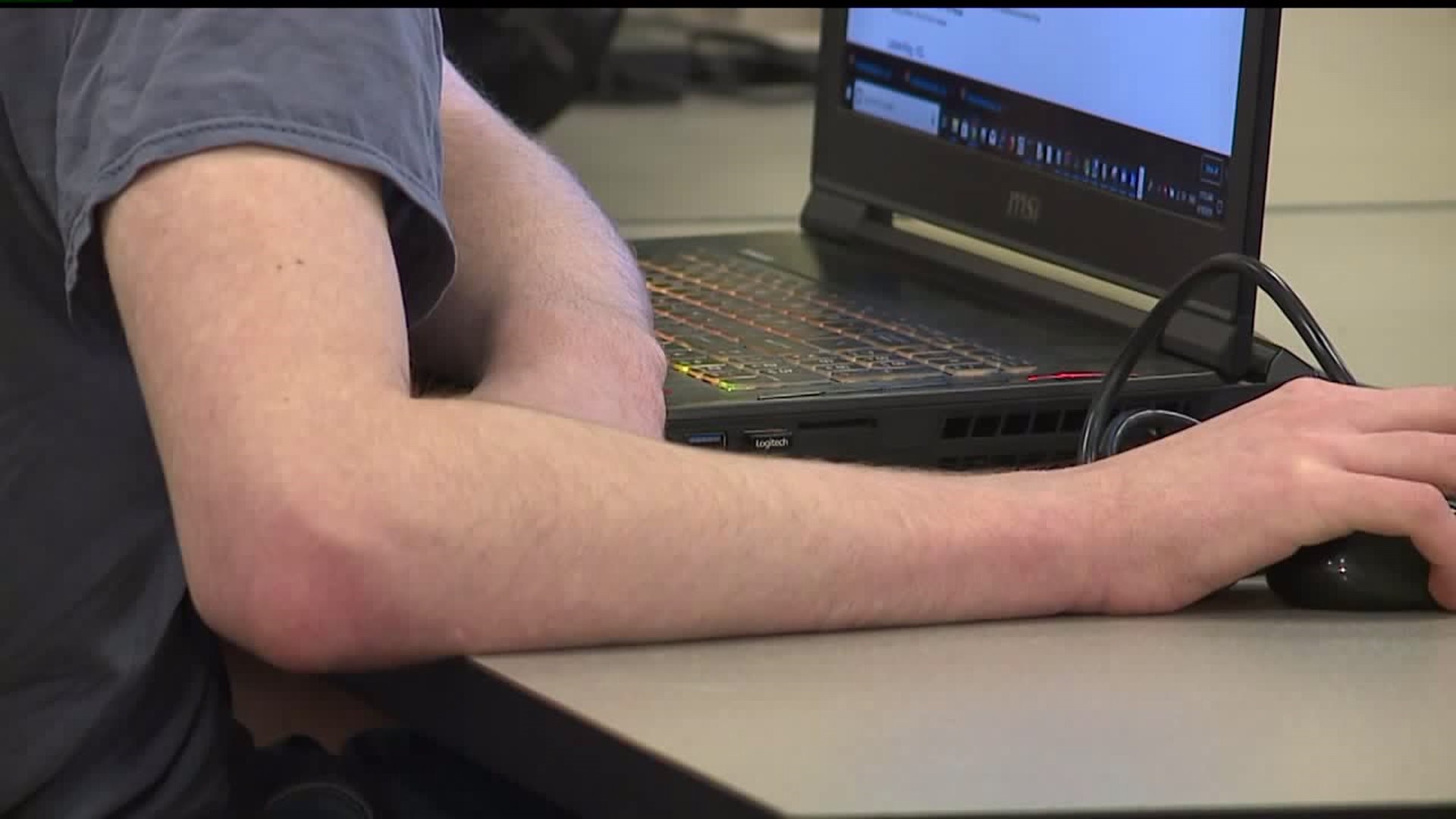 HARRISBURG, Pa. - Harrisburg University's computer science department is getting more competitive with better technology. The university is the first in the area to have a supercomputer.

It may look like a lot of machines and blinking lights, but it's more than that. The university's supercomputer is basically a collection of fast computer, which is the equivalent to about 500 computers. It allows students in the computer science department to keep up with the sophistications of application.

"So, you can not get that in your traditional systems that you would buy for your home or classroom or whatever, in a single system," said Professor Ron Jones, computer science department. "So, you have to build these super computers."

Jones focuses on the infrastructure of the computer. He and his colleagues built it with all donated parts. Without donations, the equipment to build the computer would have cost upwards of $1 million.

Jones says, having a super computer allows the university to compete with other top universities in the state, when it comes to computer science, and it gives students skills that would normally take 3-5 years of workforce experience to develop.

Jones tells FOX43, the university hopes to continue receiving donations allowing them to continue to build a bigger and better supercomputer.