A powerful Super Bowl ad is bringing attention to domestic violence, focusing on how emergency operators respond to certain calls when a victim can’t say ... 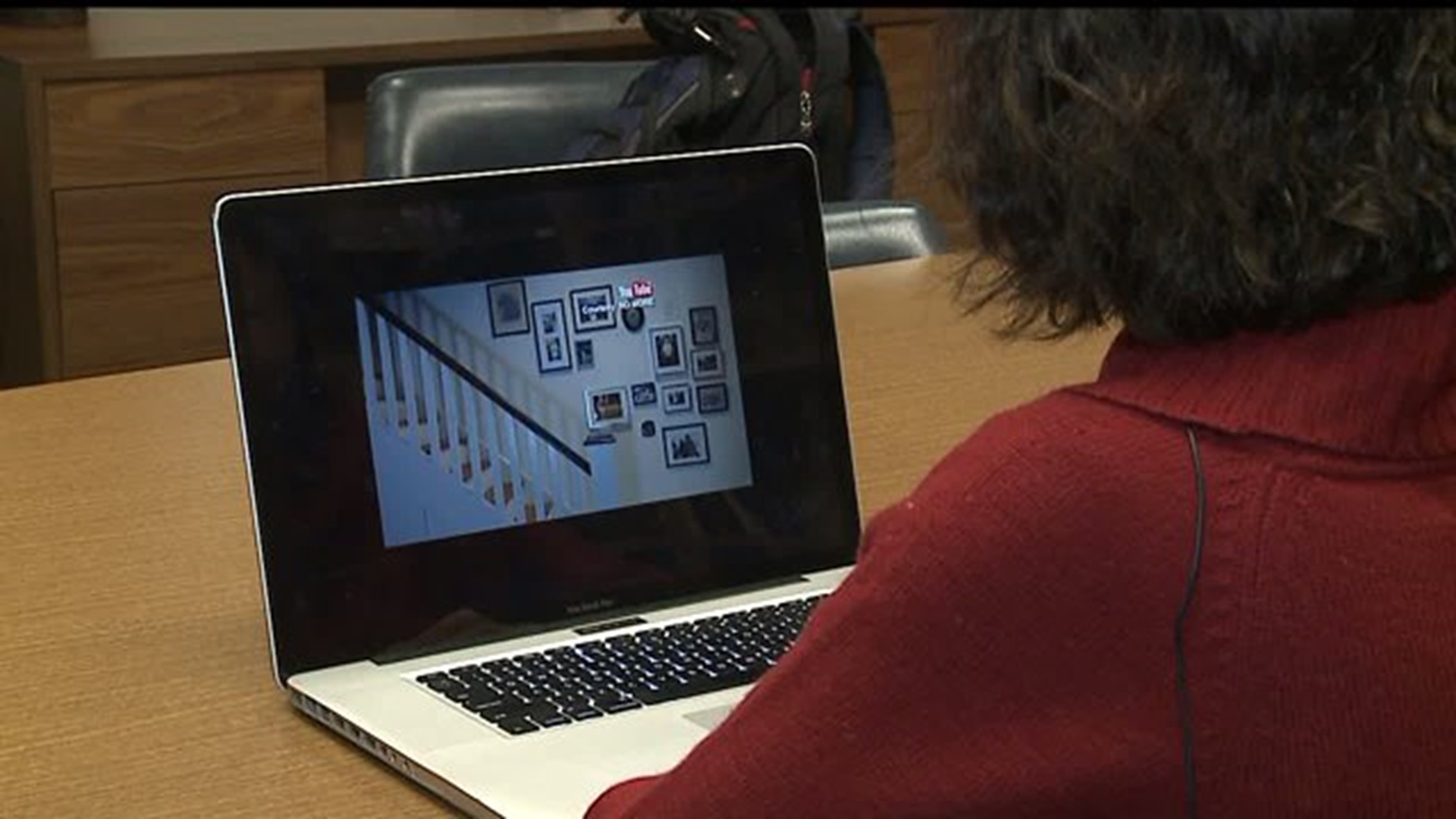 In the ad from the group "No More," a woman is heard calling 911 to "order pizza," but as the call goes on, the operator realizes she's in danger. Locally, emergency operators in Dauphin County also deal with these situations. Officials say operators walk a fine line when taking calls that may sound like a prank.

"You just take whatever information you can garner," Emergency Management Director Steve Libhart said,  "and if you have to ask simple yes or no questions and you just get, 'Uh-huh, uh-huh, uh-huh,' that's enough."

Advocates against domestic violence say this ad can create a discussion about stopping the violence.

"We need good men to step up and say they are going to take an active part in ending domestic violence," said Ellen Kramer, Legal Director for the Pennsylvania Coalition Against Violence. "Men need to talk to their sons and their brothers and their peers, and help one another to understand that strength does not mean power and control. It's only through this messaging that we're going to together be able to end domestic violence."

The ad is set to air just after the second quarter beings on Sunday. You can watch it in its entirety by clicking here.

According to county offcials, police can be dispatched to incidents within 45 seconds of receiving a call, and operators will always try to stay on the line if possible. Those who need help can also text 911 in Dauphin County. Officials in other counties in Central Pennsylvania, including York County, hope to have this capability by the end of the year.