Sunday hunting could soon be legal in PA

“I never got to hunt with my dad. He did the best he could with what he was given, but that’s something that I really regret,” said Doug Lapp, a member of... 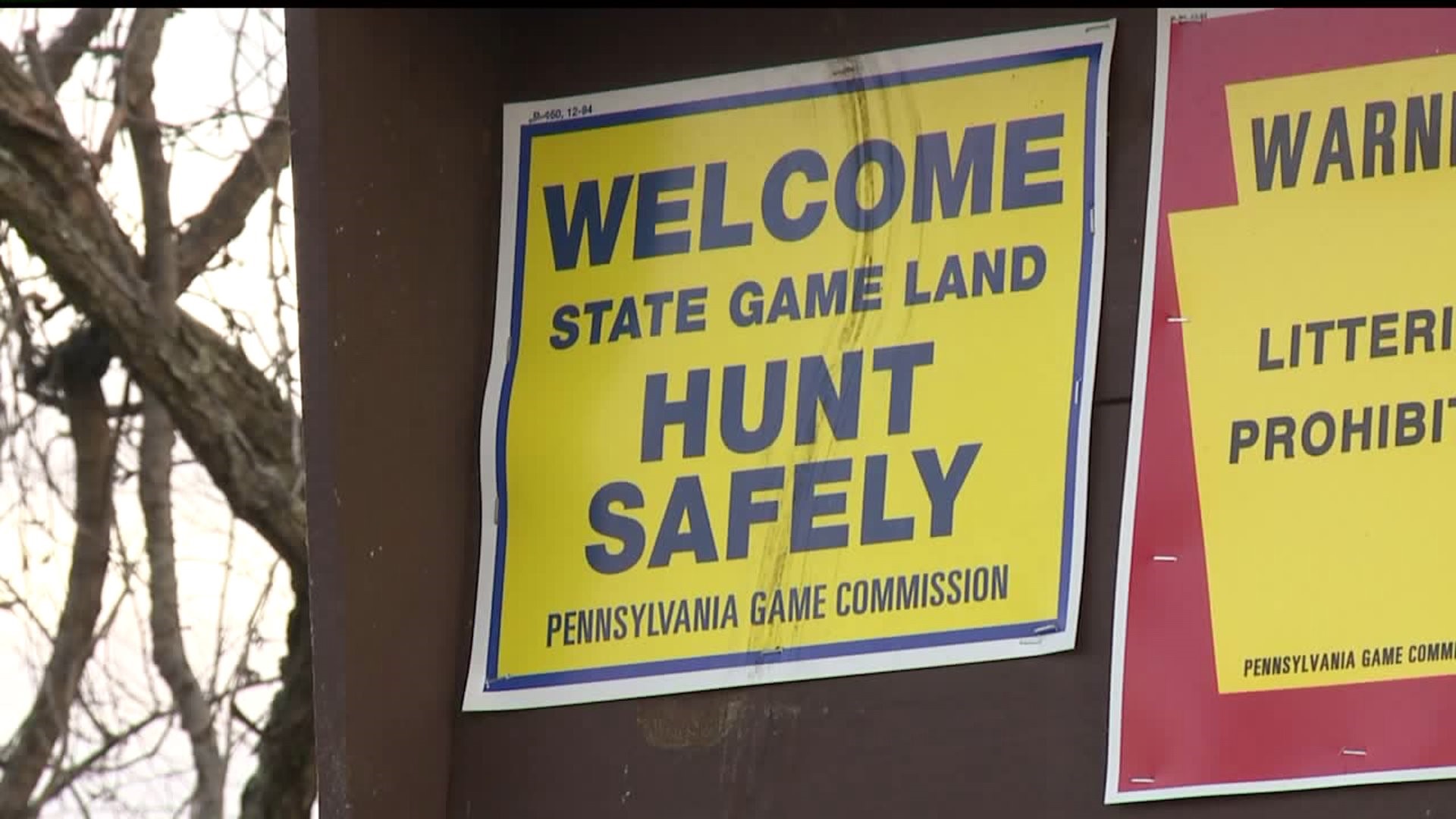 "I never got to hunt with my dad. He did the best he could with what he was given, but that’s something that I really regret,” said Doug Lapp, a member of both the Hunters United for Sunday Hunting group and the Pennsylvania Farm Bureau.

Lapp grew up in a house of farmers.

He says his dad and grandfather worked on the farm six days a week, and Sundays were the only day they had off to spend together.

But because of Pennsylvania law, hunting on that day is illegal.

“We always were unsettled with the fact that we couldn’t hunt on our land on Sunday and enjoy that activity together so I missed out on those memories. And that’s something that I would like to see change,” said Lapp.

The group Hunters United for Sunday Hunting has been pushing for a change in legislation for decades, according to executive director Harold Daub.

He says the number of people purchasing hunting licenses is declining in Pennsylvania, and worries it will eventually hurt conservation funding in the state.

And, he says, there is no reason Sunday should be treated differently than any other day of the week.

“What sabbath are we talking about? Is it the Jewish sabbath on Saturday that we shouldn’t be hunting. There’s different sabbaths for different religions, so we really believe this is a liberty issue,” said Daub.

But the Pennsylvania Farming Bureau has concerns.

“Farmers typically work every day of the week, but Sunday is the one day of the week where they typically try to pull back from the work schedule, spend more time with family. And they don’t want to be disturbed by people knocking on their doors on sunday early in the morning asking for permission to hunt,” said Mark O'Neill, spokesman for the PA Farm Bureau.

O'Neill says the bureau has been lenient on changing a number of laws, but this is one they plan to stand by.

He adds, though, that he hopes the discussion will stay civil as it works its way through the legislature.

“A lot of our farmers have had good relationships with hunters. We want hunters on our land to curb to help curb the animal herd at times. And we hope the Sunday hunting battle doesn’t hurt good, existing relationships,” said O'Neill.

The bill passed the Senate Game and Fisheries Committee with a vote of 8-3.

It will now head to the Senate in the coming months, and if passed, it will then be voted on in the House.