MECHANICSBURG, CUMBERLAND COUNTY, Pa. – Some students of a Cumberland County High School feel they are not being allowed to use free speech. Lawyers for t... 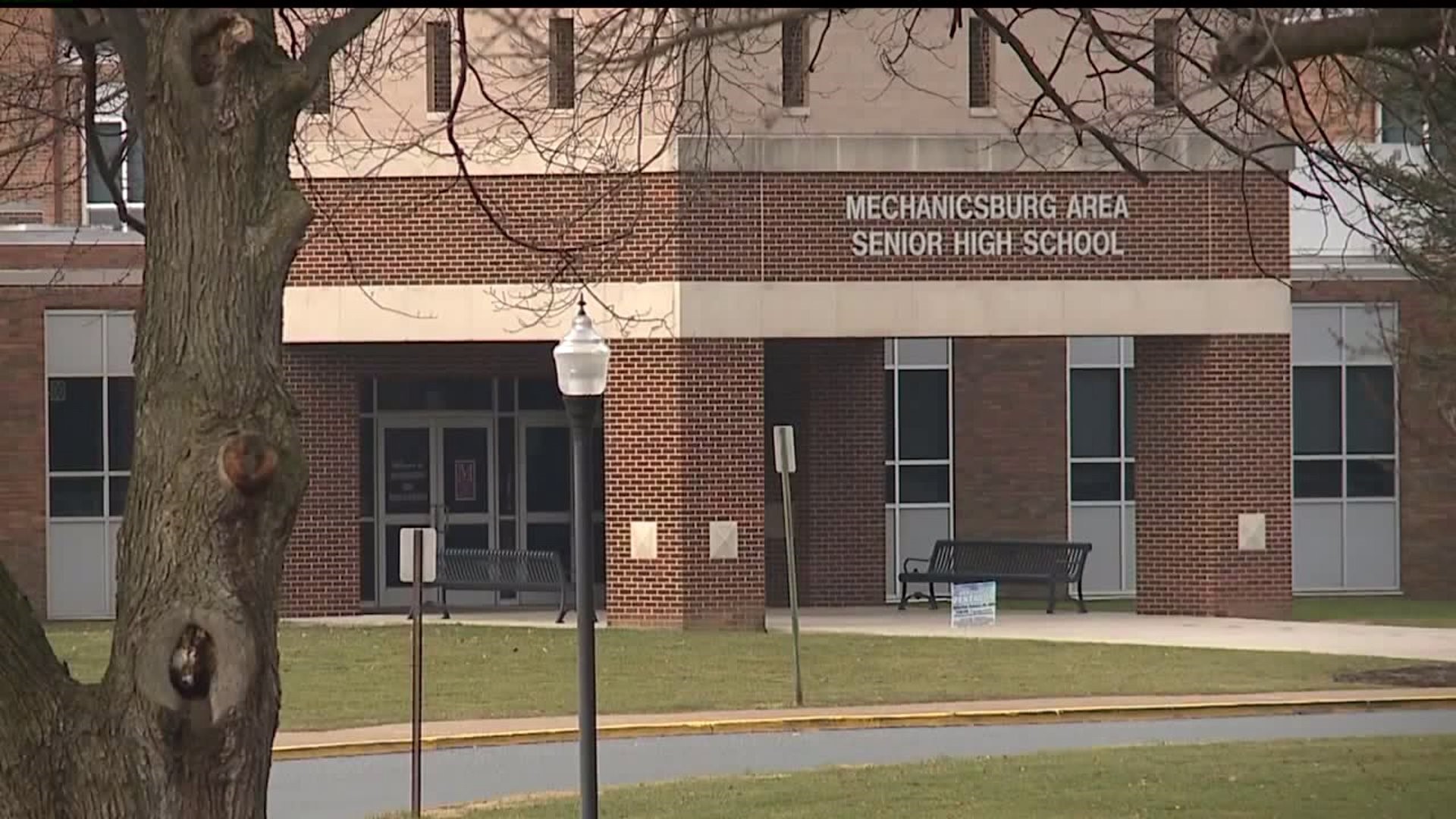 MECHANICSBURG, CUMBERLAND COUNTY, Pa. - Some students of a Cumberland County High School feel they are not being allowed to use free speech. Lawyers for the students say the Mechanicsburg Area School District denied their request to pass out Bibles during lunch, a claim the school says is against its policy.

"In November, the students in the Bible club asked for permission to hand out Bibles to their friends in the cafeteria during non-instructional time," said Jeremy Samek, Independence Law Center Senior Counsel. "And the principal of the school told them they could not hand out Bibles."

Samek tells FOX43 this is the third time the members of the club have had an issue with the principal in the last two school years. In previous cases, Samek says once the law center got involved the problems were resolved.

"So it's just concerning this pattern continues in violation of pretty clear case law," said Samek.

We reached out to the school district for comment on the Bible hand-out situation. They issued this statement.

MASD is aware of the concerns presented by the Independence Law Center. We received a letter yesterday from the center alleging that a student group was denied permission to distribute Bibles. MASD respects the rights of students to express themselves and distribute materials. MASD also recognizes that exercise of that right must be limited by the District’s responsibility to maintain an orderly school environment and to protect the rights of all members of the school community. Accordingly, students do have the right to distribution of non-school materials prior to the start of the school day and after the end of the school day if they develop a plan for time, place and manner of distribution that is reviewed and approved by the administration. We plan to investigate the claims set forth in this letter and work with the students in accordance with the law and our local policy.

Samek says the school's policy is totally in compliance with constitutional law, but the way it's being executed is not. Samek says under the constitution, nothing can be denied unless it's unprotected speech, like pornography or obscenity, which he says is clearly not the case in this instance.

"It's important to them [student], that the school district understands what their rights are and so all student's rights can be protected," said Samek.

Independence Law Center says if the district does not respond to them by January 7th, they plan to approach the school board at their meeting on the 8th.