COLUMBIA, Pa. – A Lancaster County strip club is in the midst of a legal battle over pasties and a g-string. That’s what the dancers inside Club Goo... 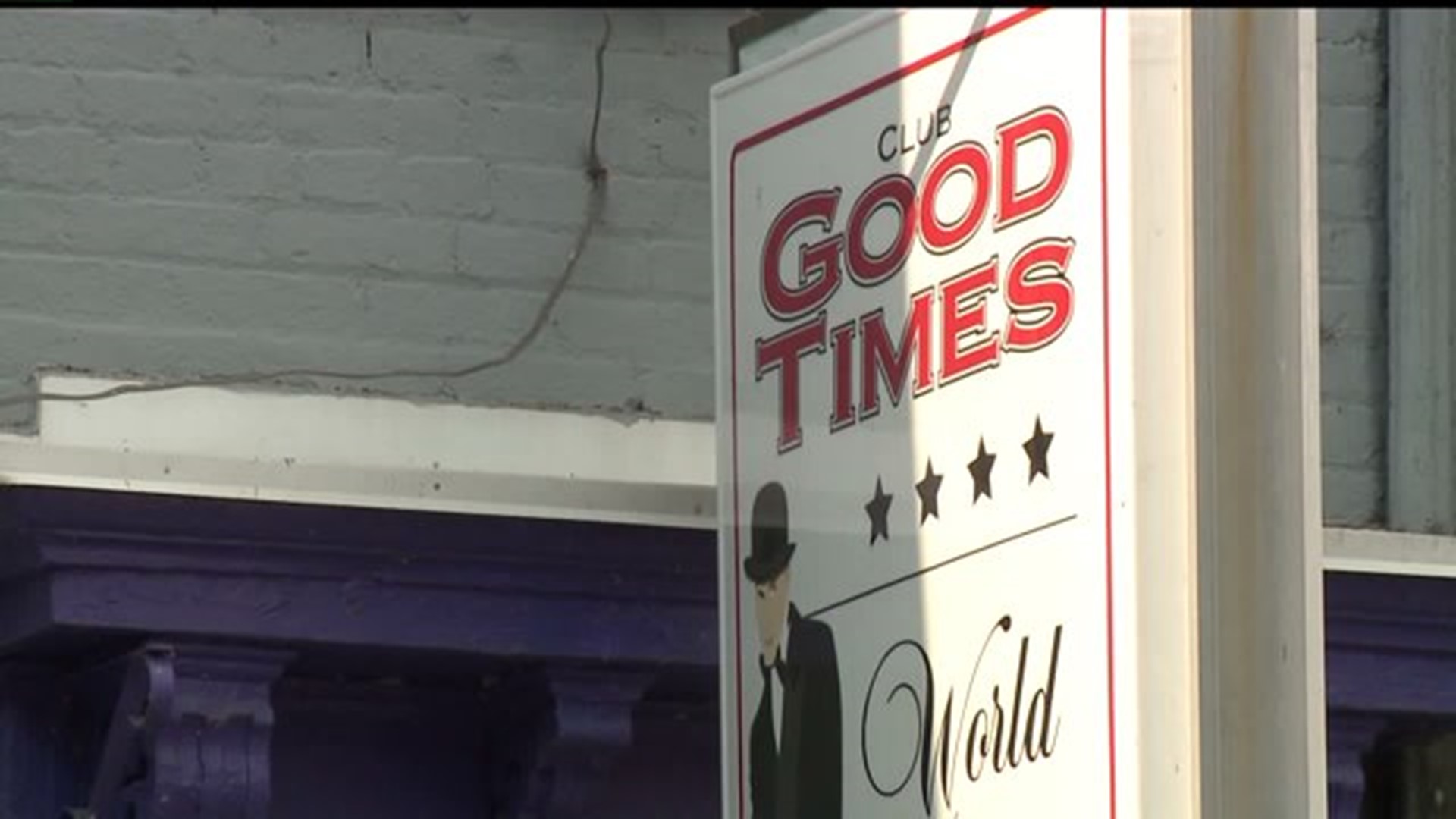 COLUMBIA, Pa. - A Lancaster County strip club is in the midst of a legal battle over pasties and a g-string.

That's what the dancers inside Club Good Times wear now. But the owner is fighting for them to go fully nude. The strip club is in a residential neighborhood in Columbia and some neighbors aren't happy.

"I feel that they should have the pasties and stuff like that on them because they shouldn't have the nudity out in the open like that," says Melvin Keller of Columbia.

The borough has been fighting to prevent the nude dancing for years.
Earlier this year, the zoning board banned nude dancing at the club. But a Lancaster County judge overturned that decision.

Pennsylvania law requires zones for every use of land. The judge found there's no other zone where the club can operate with nude dancing, so it has to be allowed at its location on Union Street.

The borough is appealing that ruling to Commonwealth Court.

"If they're allowed to go fully nude, it's going to bring more people in, and it's going to further detract from the area," says Mayor Leo Lutz.

"I think they need to worry a little bit less about the riff raff and more about how it's going to help our local economy," says Dustin Hirneisen of Columbia.

The club's owner did not return our requests for comment.