Strike deadline looms for students and faculty at state universities

HARRISBURG, Pa. — Students at 14 state schools across Pennsylvania have their eyes on a deadline. Their concern isn’t for an assignment, but for the... 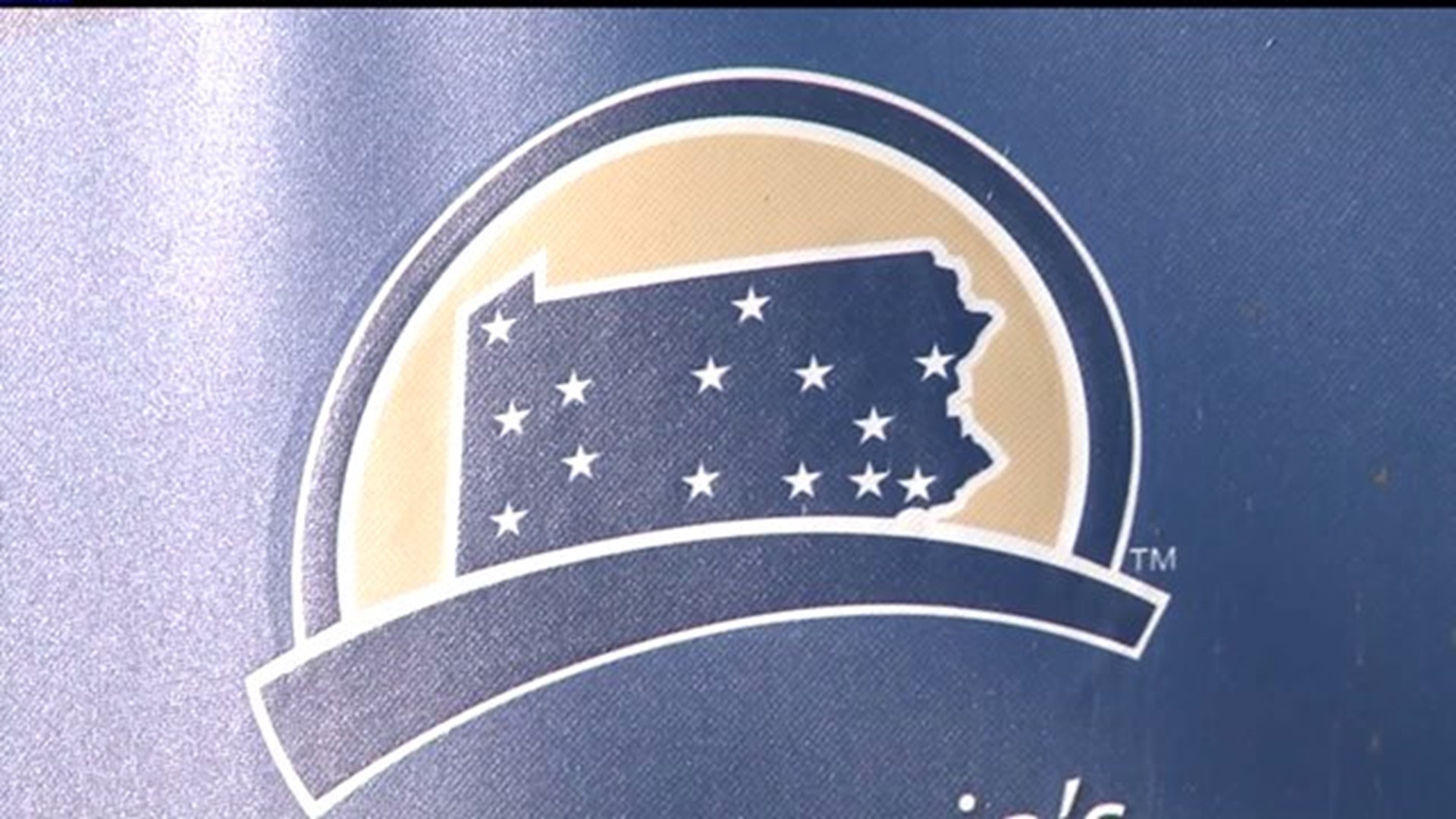 HARRISBURG, Pa. -- Students at 14 state schools across Pennsylvania have their eyes on a deadline.

Their concern isn't for an assignment, but for the threat of a faculty strike.

Both sides went back to the negotiating table on Friday, but if an agreement isn't reached soon, students at state schools across Pennsylvania could be caught in the middle of a strike, as of Wednesday.

Pennsylvania State System of Higher Education spokesman Kenn Marshall said "we are scheduled to be in today, tomorrow and Sunday. We've also indicated to APSCUF, the company union, that should we not have an agreement on Sunday night, we think that we should stay at the table until we do, as long as it takes. This is too important to our students."

Homework, research papers and tests aren't the only things on the minds of college students these days at Pennsylvania state schools.

Millersville University junior Monica Rush said "everyone 's talking about it. I mean the teachers aren't allowed to talk about it during class hours, but before and after class, it's all people are talking about."

Just days before a Wednesday strike deadline, representatives from both the Pennsylvania State System of Higher Education and the APSCUF state faculty union returned to negotiations.

"We are trying to reach an agreement with our faculty union, so that a strike never happens," MarshallI said.

Professor Tom Boyle said "we are concerned. We are hopeful that things can be resolved, and we can continue what we want to do, which is teach."

In the event an agreement isn't reached soon, professors may forgo the classroom for the picket line.

"If it's a one or two-day strike, it probably would be very easy to make up any missed time, if the strike goes longer, it could be more difficult, more challenging," Marshall said.

The sticking points in the negotiations are the usual issues, salary and benefits.

"We have offered our faculty raises totaling between 7.25 and 17.25percent over three years, those are pretty significant increases, particularly in these times," Marshall said.

There are also other concerns for part-time faculty and the type of teaching offered to students.

"Many of them could potentially receive a 20 percent cut in salary, another area of concern is that students could be forced to take more online classes," Boyle said.

"If they don't figure something out really soon then I don't know if they're going to, before the strike actually happens," Rush said.

If a strike happens, Marshall said that shouldn't stop students.

"We are telling students they need to go to class, regardless of whether the union calls strike or not," Marshall said.

"We are committed as a system to making sure that all of our students are able to complete the semester, receive full credit for the classes they signed up for," Marshall added.

If there is a faculty strike, university operations are expected to continue as normal.