MANHEIM TOWNSHIP, YORK COUNTY, Pa. — A York County family looking for answers after two 22 caliber bullets were shot through their home. It happened on th... 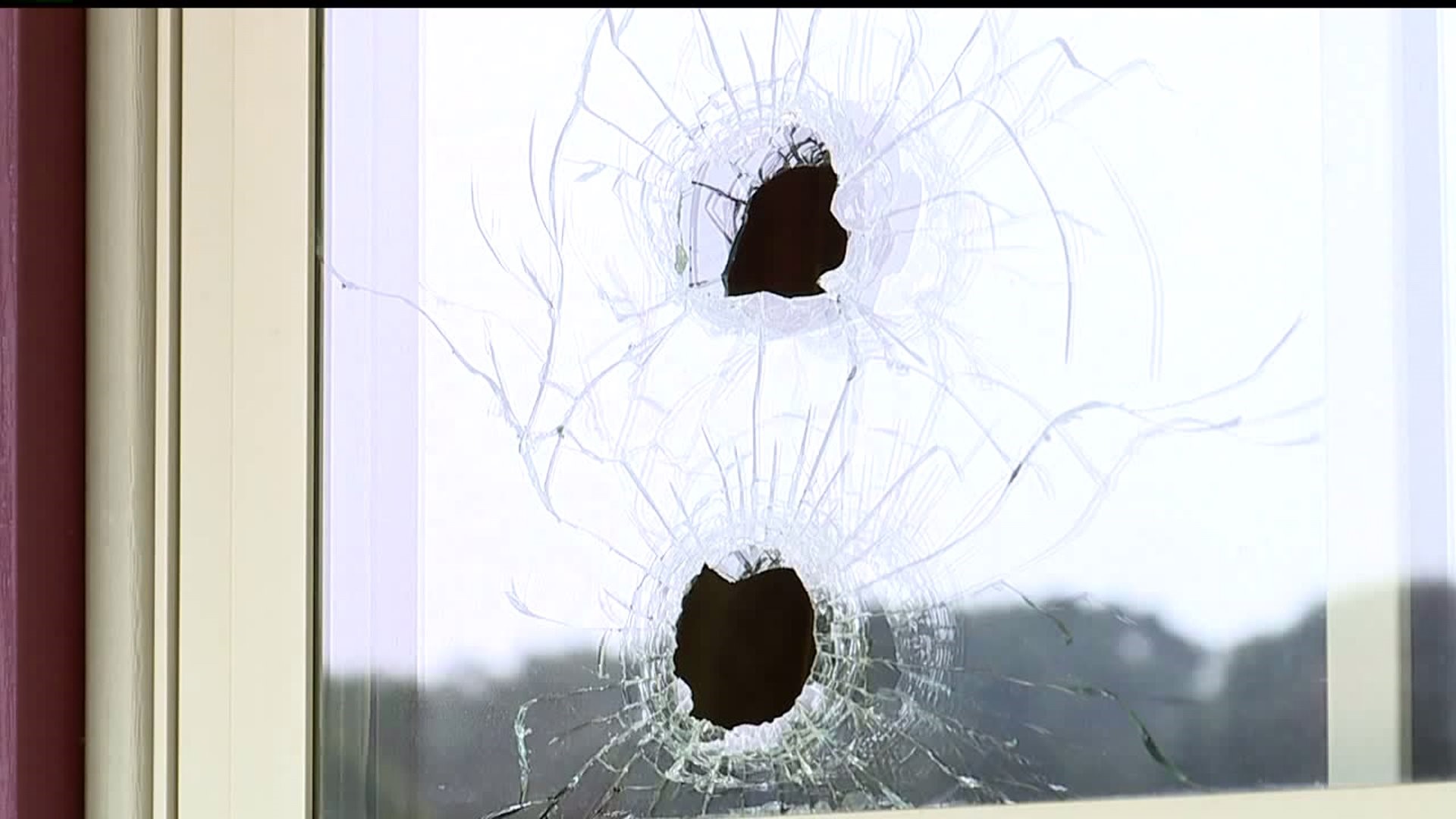 It happened on the 2400 block of Fox Chase Drive in Manheim Township Thursday evening.

The couple who lives there would not go on camera, but says their two 6-year-old boys were in the front playroom when the bullets came flying through the window wedging into a bookcase inside, just missing them.

However, police say these types of incidents can sometimes happen.

"We have a lot of rural area and due to that a lot of people have firearms, they go out and practice shooting in the backyard," said officer Brandon Nolan, Southwestern Regional Police Department.

While they don’t believe this incident to be intentional, there’s still many questions left unanswered.

“We can’t rule anything out for these types of situations until we can complete an investigation so we don’t know the exact circumstances until that happens," said Nolan.

Police say they received reports five teenagers were walking through a yard a block away around the same time the shots were fired, however it has not been confirmed who they are or if they were involved.

An investigation is ongoing.

Police are asking anyone with information to contact Southwestern Regional Police.