Steelton Police use skateboarding to build relationships with community

STEELTON, DAUPHIN COUNTY, Pa. – Getting out of patrol cars and onto a different set of wheels. Steelton Police officers found a new way to interact with t... 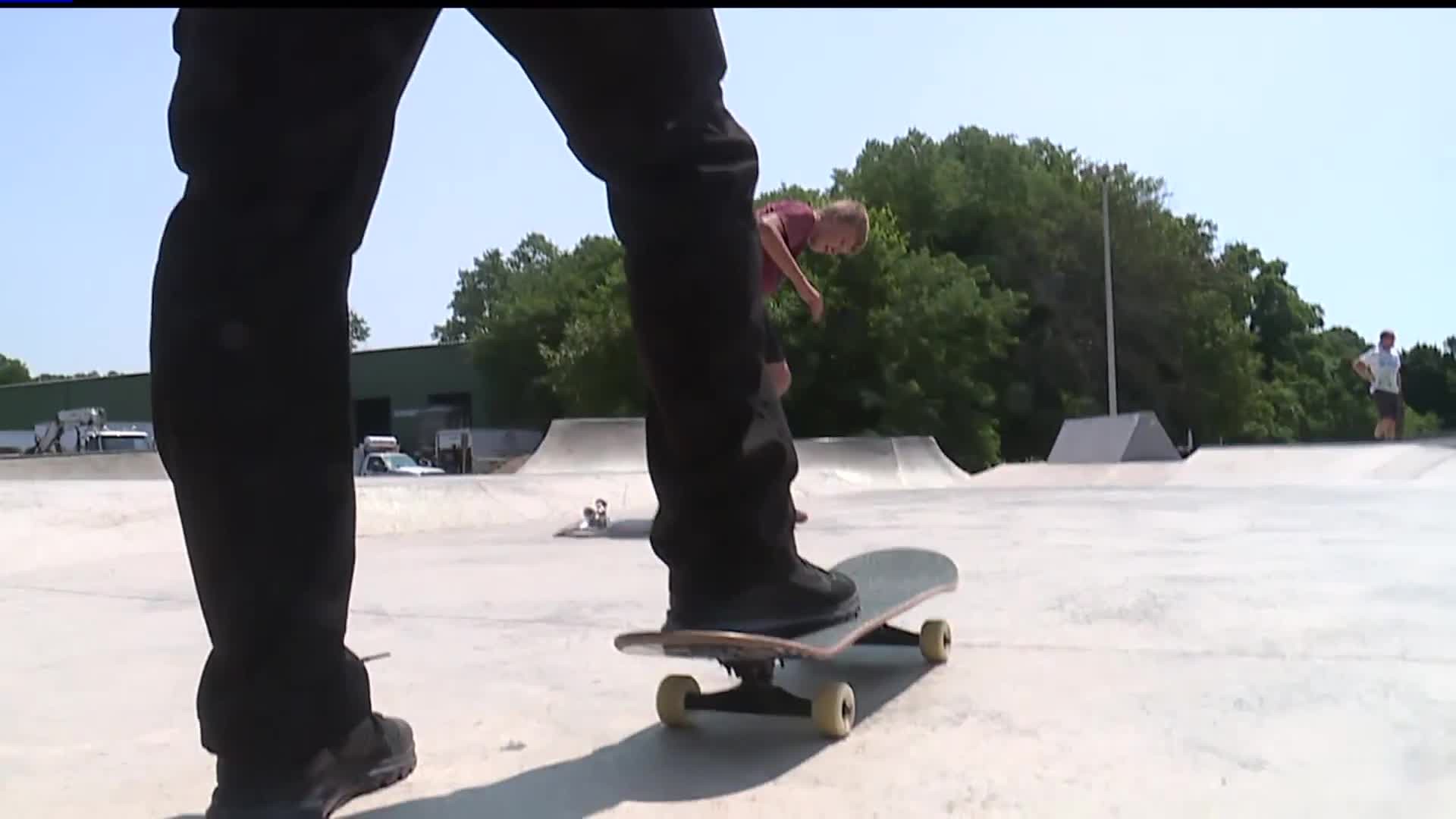 STEELTON, DAUPHIN COUNTY, Pa. - Getting out of patrol cars and onto a different set of wheels. Steelton Police officers found a new way to interact with their community.

People of all ages, on skates and scooters, during the day you are always sure to find at least one person using the Steelton Skatepark. What you may not expect to find are Steelton Police officers. Many of the guys on the force are learning to skate for the first time. But for others like patrolman Bret Palmer, it's dusting off a skill learned a decade ago.

"It's funny cause I'm having to learn all over again," said Palmer. "But it's fun to get up here and interact with the kids."

Even through wipeouts, skaters have really embraced the officers at the park. For some it's been a complete 180 on the thoughts they used to have about police. The skaters are now seeing th police officers as their friends, even outside of the skatepark.

"instead of running from us they run to us," said Steelton Police Chief Anthony Minium.

"We'll be down at the Turkey Hill or on a call or something and some kids will come up and give us a high five and talk to us, see how we're doing," said Palmer. "Which would never happen before."

The cops are not only building relationships while at the skatepark, calls for crime in the area have gone down.

"The worst thing that we have is the skaters like to be here after hours, they don't want to leave," said Chief Minium. "Or their a little loud at time but that's any park in the borough."