STEELTON, DAUPHIN COUNTY, Pa. – Steelton Borough officials are looking to decriminalize small amounts of marijuana. They say an ordinance doing so would h... 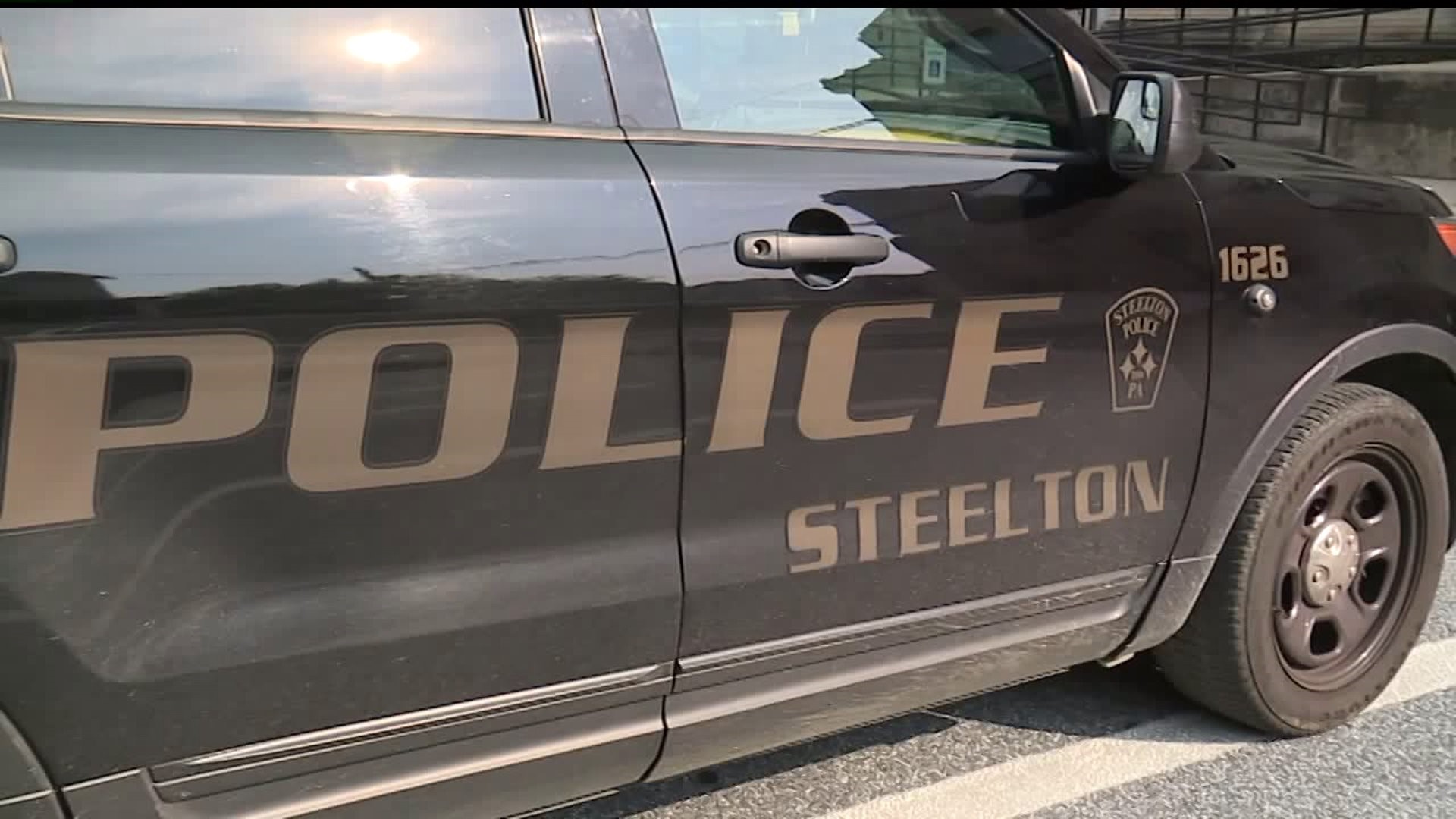 STEELTON, DAUPHIN COUNTY, Pa. - Steelton Borough officials are looking to decriminalize small amounts of marijuana. They say an ordinance doing so would help continue to move the borough forward.

"This doesn't allow you to sell, or any of that stuff, it doesn't allow for you to be walking down front street or in parks," said Minium. "It just gives you the opportunity to basically possess it and consume it in a private manor."

"If you get arrested [now] it will always be on your record," said Minium. "But this will help people get a job, because it won't show a marijuana charge."

Minium supports the ordinance. He believes it would allow his officers to focus on more serious crimes or drug offenses.

"We are bogging down the criminal justice system right now with marijuana charges," said Minium. "And I think a lot of times if we can just do a summary offense on that then that's a quick easy way in and out of the system but still holding people accountable for their actions."

If this ordinance were to pass, Steelton would join Harrisburg and Lancaster which both passed similar decriminalization ordinances. Steelton Mayor Maria Marcinko supports the ordinance and believes it would help continue to more Steelton forward.

"We are always trying to do cutting edge things and I believe this will be a good thing," said Marcinko. "The community and the surrounding community sees we are progressive and we are serious about moving forward on hot button topics."

The special meeting to discuss this ordinance will be held, open to the public, at the Steelton Borough building, Tuesday March 19th at 6 p.m.