HARRISBURG, Pa. – The Pennsylvania State System of Higher Education has called for a full operational review, citing declining enrollment and the potentia... 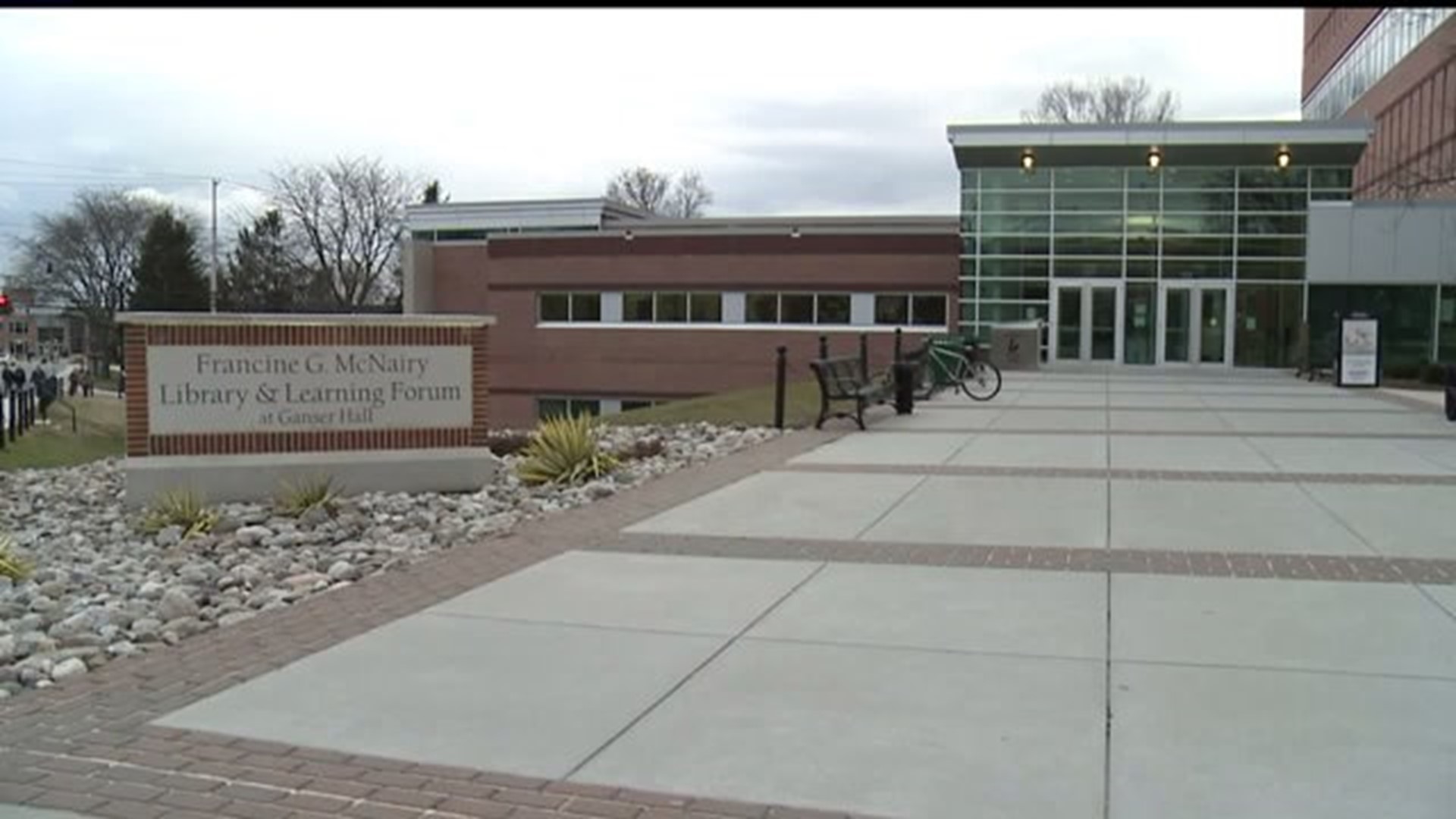 HARRISBURG, Pa. - The Pennsylvania State System of Higher Education has called for a full operational review, citing declining enrollment and the potential for reduced state funding.

"We need to enter this study with every possible option available to us," Kenn Marshall, spokesperson for PASSHE, said.

Chancellor Frank Brogan made the declaration during remarks in his "State of the System" address Thursday, even saying that closure of campuses or mergers of universities could not be ruled out.

"Those decisions like that can't be off the table either," Marshall said, adding that it was premature to say whether that could happen.

The system is looking to hire consultants to conduct the study later in 2017, Marshall said.

The chancellor called on all interested stakeholders, including faculty, students, and staff to take part in the review.

"We're academics," Ken Mash, president of the Association of Pennsylvania State Colleges & University Faculties, said. "We don't shy away from studies that are properly done."

Students at Millersville University in Lancaster County said there can be ways to lower the expense of education, and would hope lower costs could be passed on to them.

"If the cost-cutting is being done in an efficient way and it's a positive thing for students and staff, then I would say that's good," Maritza Hamilton, a student, said.

"Tuition keeps going up," Brady Aukema, a student, said. "It just went up $1200 last semester, we don't really see anything where that goes, so if they could find a way to limit the expenses that they spend on silly things and make it cheaper for us, I think that would be great overall."

With the system as a whole facing declining enrollment and the ever-present potential for reduced state funding, officials said the time to act is now.

"This is all intended to make sure that we can continue to serve students and provide them, to meet our mission of providing students with the highest quality education at the lowest possible cost," Marshall said.