CUMBERLAND COUNTY, Pa. — State Police said Tuesday in a news conference that the deadly shooting Sunday night near Shippensburg University was an isolated... 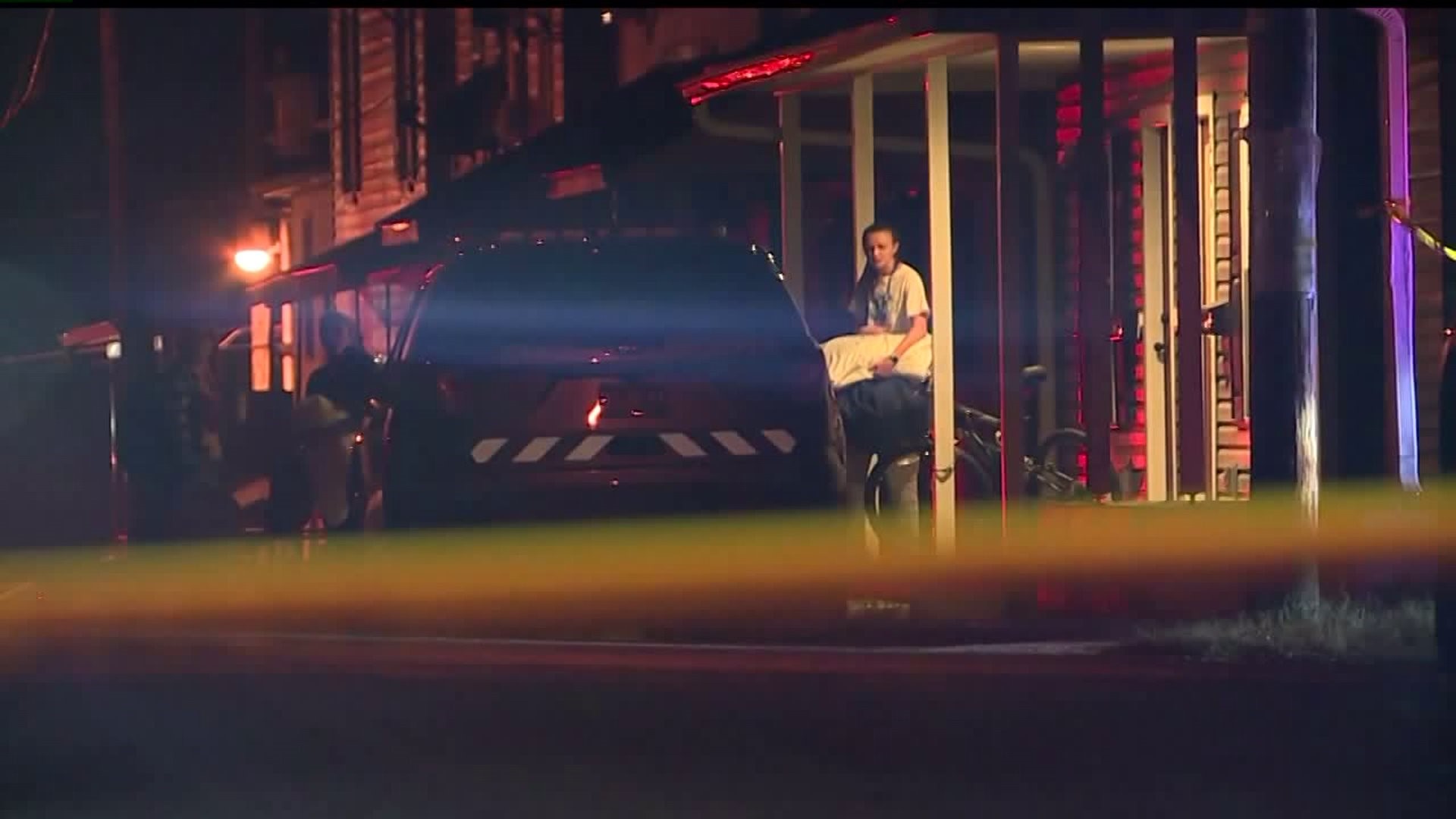 CUMBERLAND COUNTY, Pa. -- State Police said Tuesday in a news conference that the deadly shooting Sunday night near Shippensburg University was an isolated incident and appears to be directly related to drug activity.

State Police said they executed a search warrant at the apartment of 20-year-old Shippensburg University students Quentin Eric Furlow Jr. and Clayton Steve Wilson, both persons of interest. Authorities seized ammunition, marijuana and packaging marijuana from the apartment, which is located on High Street, near where the shooting took place.

State Police added that a second search warrant was executed on a Subaru Legacy, which is where 21-year-old Samir Stevenson was found shot inside -- he was later transported to the hospital. Shakur Myers, 21, was found dead from gunshot wounds outside of that vehicle.

State Police said a stolen handgun was recovered in close proximity to the vehicle. Inside, authorities located marijuana, package marijuana, a digital scale and a large sum of money.

Lt. Mark Magyar, crime section commander with Pennsylvania State Police Troop H, said this incident shows the perpetual "plague" of drug activity and that Shippensburg University is not immune to it.

“Our troopers, on a regular basis are making drug arrests in that area as well as all throughout the Central Valley and central Pennsylvania area. Drug activity is happening on Shippensburg University campus as well as other places throughout the commonwealth,” said Lt. Magyar.

State Police are looking to speak with both Furlow and Wilson in connection with the incident.

State Police are issuing an arrest warrant for Samir Stevenson, 20, and Clayton Wilson, 21. They are calling the shooting incident isolated and "directly related" to drug activity. @fox43 (THREAD 1/5) https://t.co/UQ8IeXF7wV

A second search warrant done on the car Stevenson was found in turned up a stolen handgun, packaged marijuana, a scale, and other "evidence." Investigators also say they found a "large sum of money" at the scene and inside the car. @fox43 (3/5)

21-year old Shakur Myers was shot and killed at the scene on Sunday, October 6. Investigators say they still want to speak with Furlow, Jr. and Wilson. They say they are actively searching for them. @fox43 (5/5)